For some time Mike had been trying to think of way that he could move out of his parents’ house and find a place of his own. His answer came when Ronnie told him that her parents had bought a house near the university and they were renting out rooms to students. So Mike moved into the house near the corner of Oak Road and University Avenue. 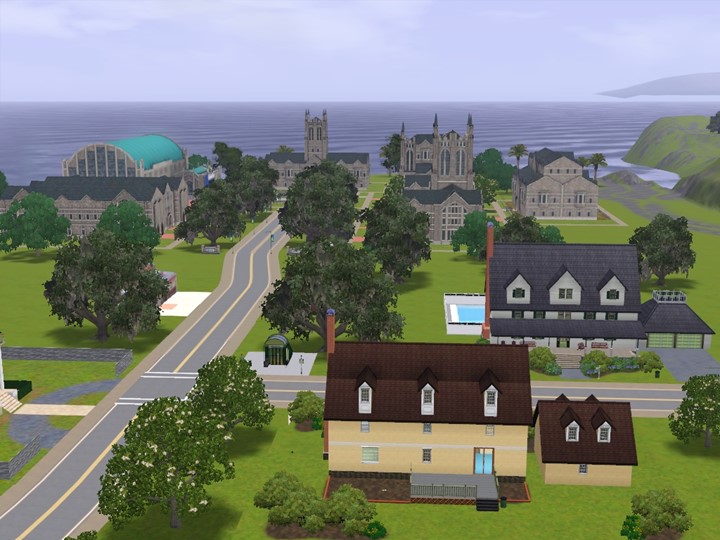 Mike had zero funds when he moved into the house. He lost his job at the bookstore, but he soon found a job at the Day Spa as a receptionist. Mike asked his girlfriend, Amanda, if she would consider moving in with him. He did not have to ask her twice. Being the loner that she was, Amanda was not happy living with her parents and her two siblings – it was too crowded for her. Amanda was now working an after school job at the studio as a model doing commercials and she made pretty good money – she brought with her $5,611 to the household funds. 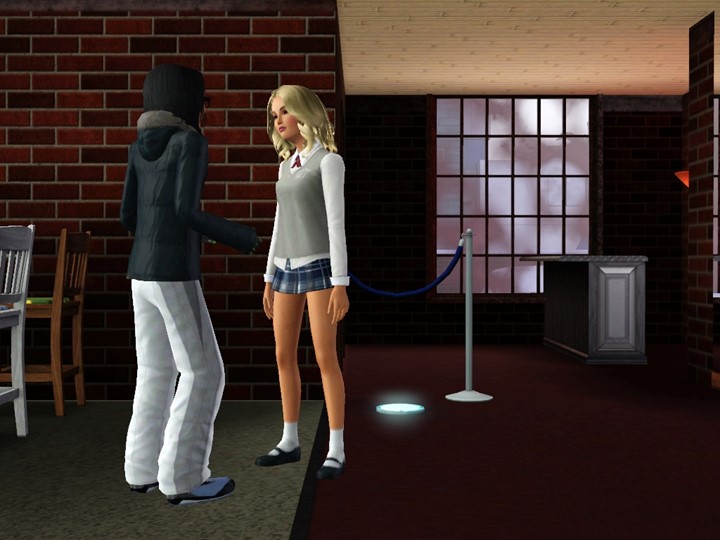 At first Mike and Amanda were the only two people who lived in the house and Amanda was happy with the situation. But one night when a burglar broke into the house and the police came, Amanda changed her mind and hoped that others would soon move in. 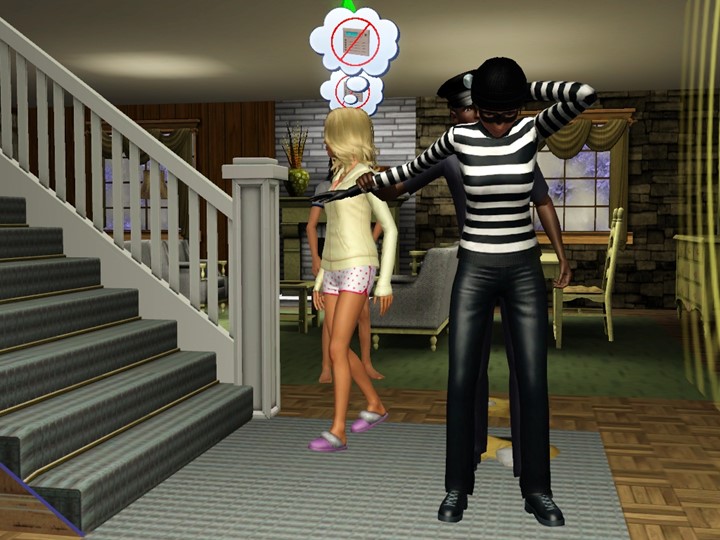