The year was now 1976. The current population of the town was 136 residents in 41 households. Over time other students had moved in and out of the house. One of them that came to stay was eighteen year old Donna Gentile. 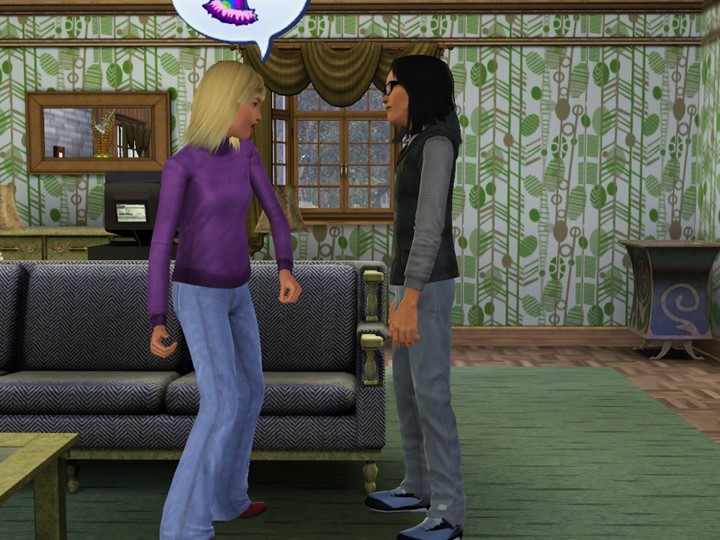 Ernest remained unemployed. Every night he would stay up partying and then would sleep most of the day. 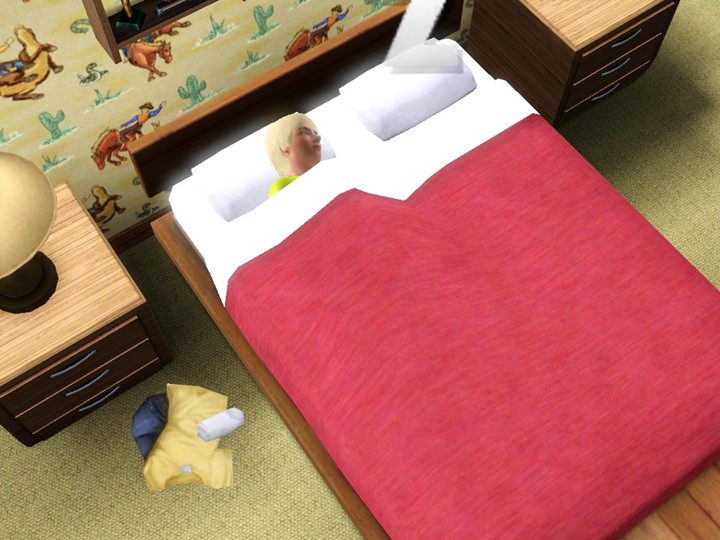 Ronnie was going stir-crazy, so she decided to go out and get a tattoo. She got a tattoo of an eye-in-the-pyramid on her right wrist to symbolize her dedication to the supernatural. 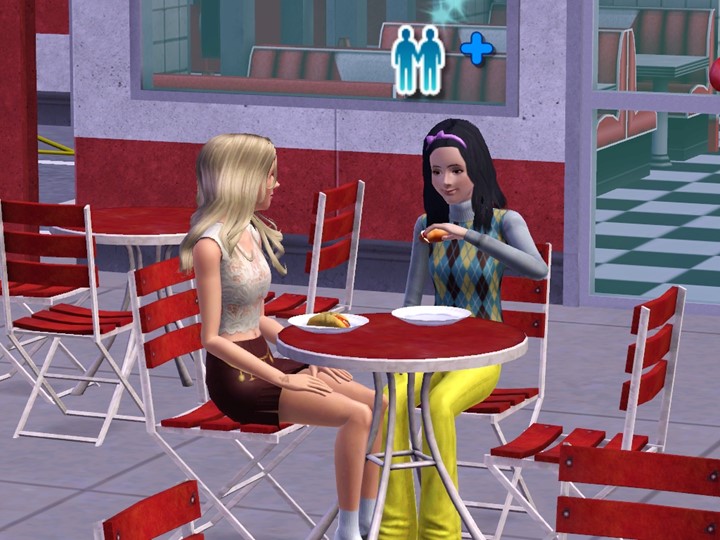 Ronnie got her first spirit invasion job at a trailer park on Tobacco Road. She collected 7 spirits at two houses then took them to the science lab where she earned $311 on top of what she earned for the jobs. The household fund now had only $9,698 – Ernest having spent a lot of money fixing up the basement.

In the garden outside Mike planted tomatoes and while he was out there he collected the insects that he needed to make the Zombification elixir. His plan was to make the elixir and then test it on Ernest. 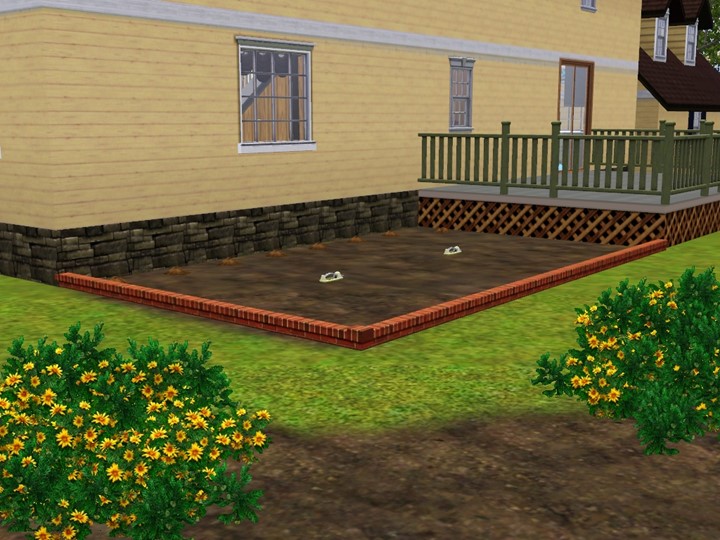