Ronnie was happy that she could now eat real food – no more plasma juice for her! 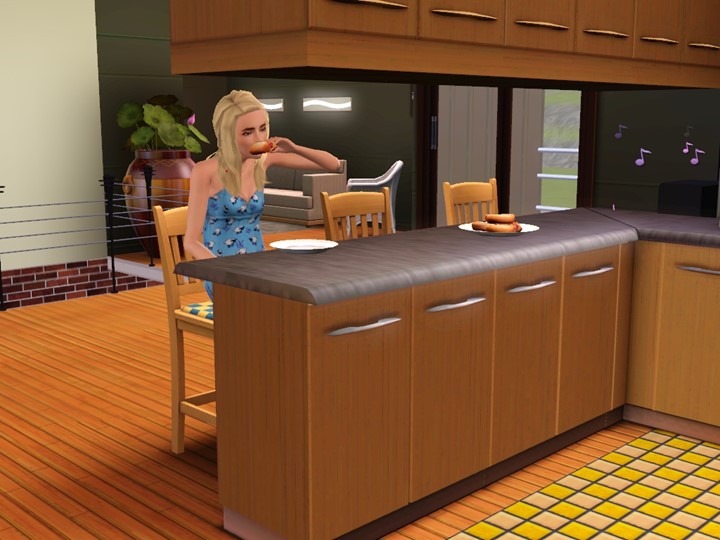 Ronnie had finally finished volume II of the Alchemy series and went to the bookstore to buy volume III. She sat outside in the sunshine and read. 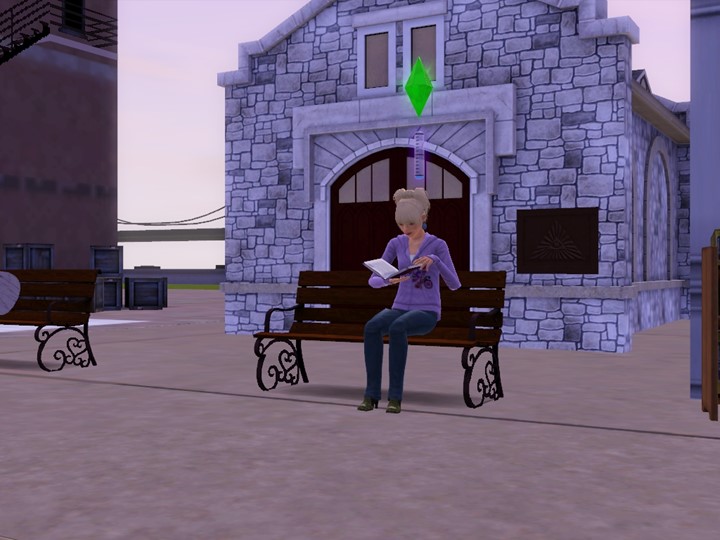 Mike now had saved up enough LTRs to purchase a Collection Helper. He knew that this would aide him in finding ingredients that he needed for the Alchemy potions. The ingredients that Mike needed immediately were Honey and a Monarch Butterfly. Yet when he tried to collect insects again at his childhood home, he found that the insects would disappear after dark. While hanging around outside his childhood home where the Delgados now lived, he got call on his smartphone from Raquel LeFey who asked Mike to meet her at her home. She said that it was urgent, so he went right away. 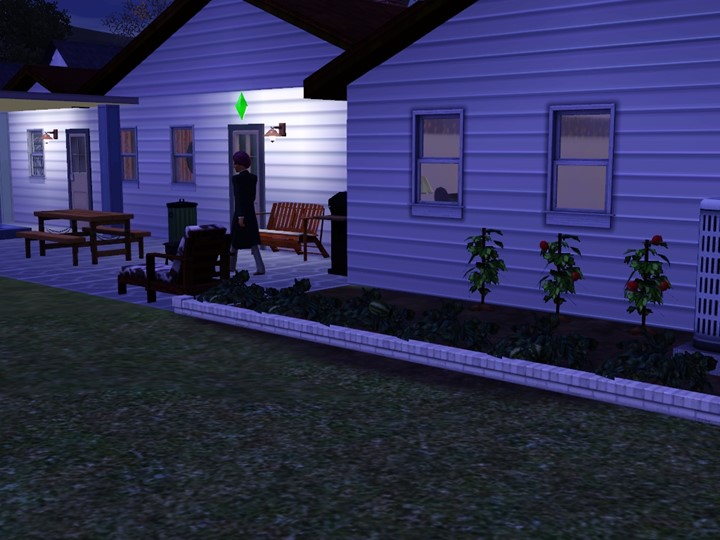 Mike met with Raquel at her family compound on Tobacco Road. She wanted to know why Mike was no longer a Vampire. She told him that she was thinking of getting the cure for which she had saved up enough money. Raquel went on to tell (lie to?) Mike that she was concerned about her sister, Tabitha. Telling him that her sister had asked her to move in. She also expressed concern for Lisa and wondered about the young woman’s transition to being a vampire. 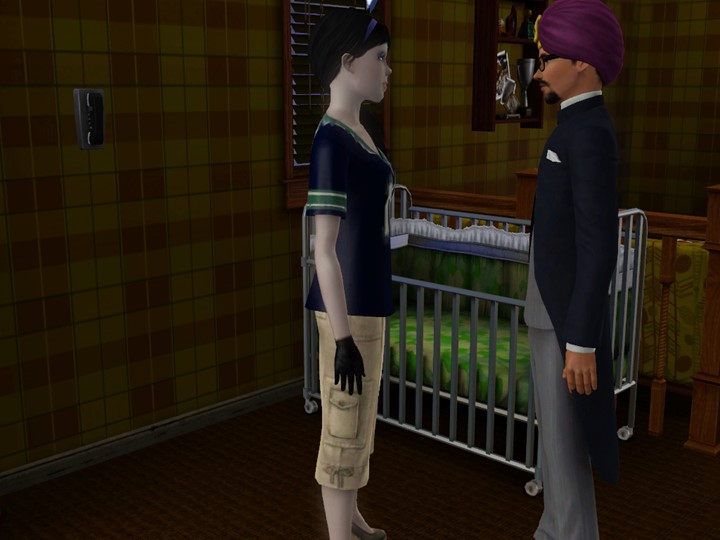 So, Raquel moved into the house with Mike, Ronnie, and the others.  Her traits were Disciplined, Bookworm, Virtuoso, Photographer’s Eye, and Natural Born Performer. Also, even though she was a Vampire, she rode a witch’s broom! 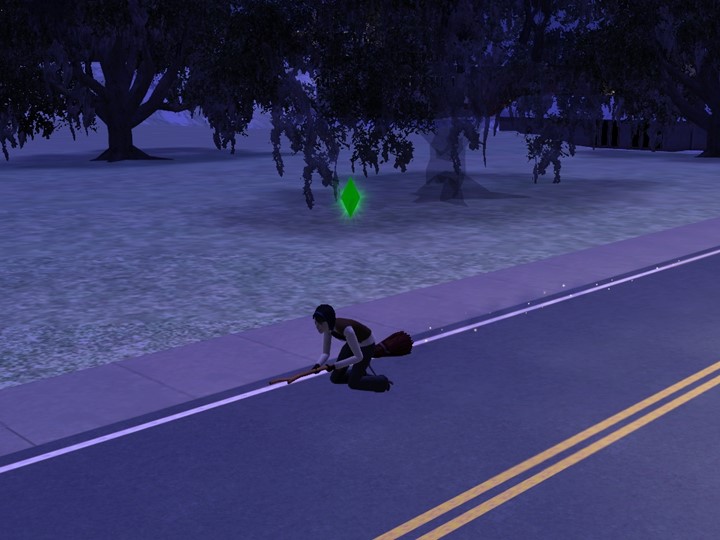 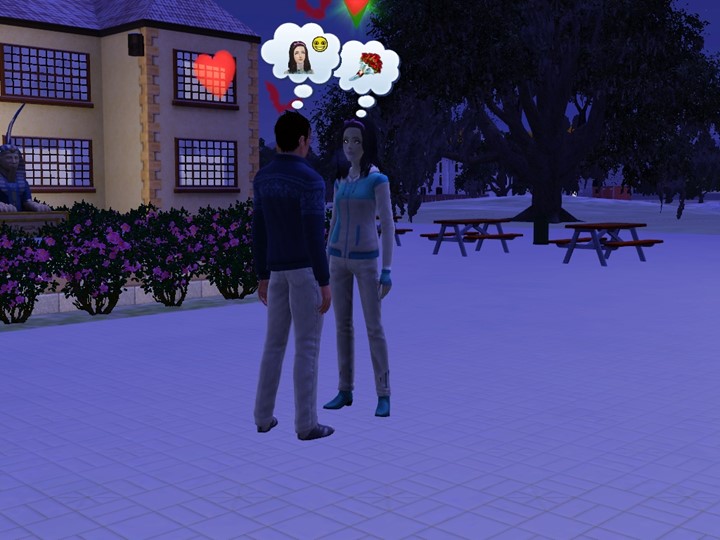 …and Ronnie reached level 9 of the guitar skill. 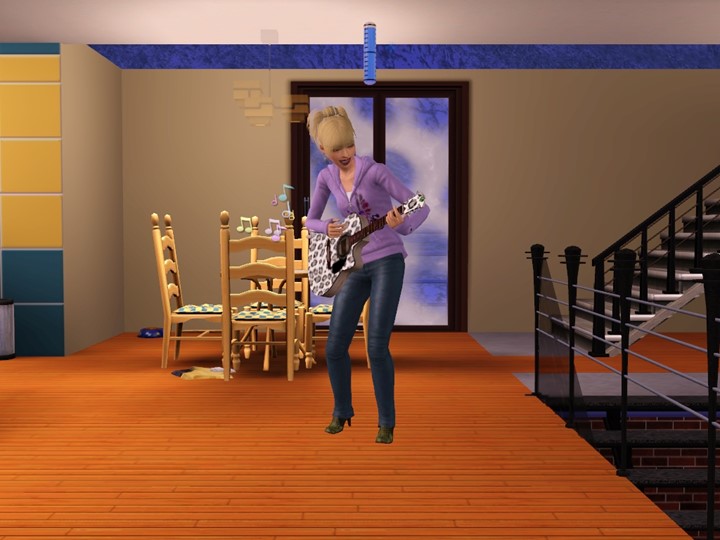