After settling in at Raquel’s cabin in Moonlight Falls, the pair drove around town looking for rocks and gems. Mike found a Ruby and a Moonstone among other things. 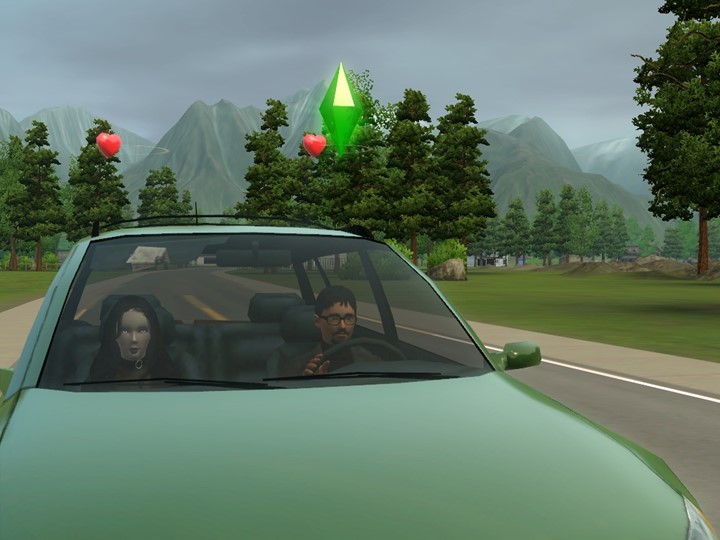 In the evening they stopped at the town cemetery to look around.

At one point Raquel made Mike think of her. Mike remembers little of what happened during their trip to Moonlight Falls after that incident in the cemetery. 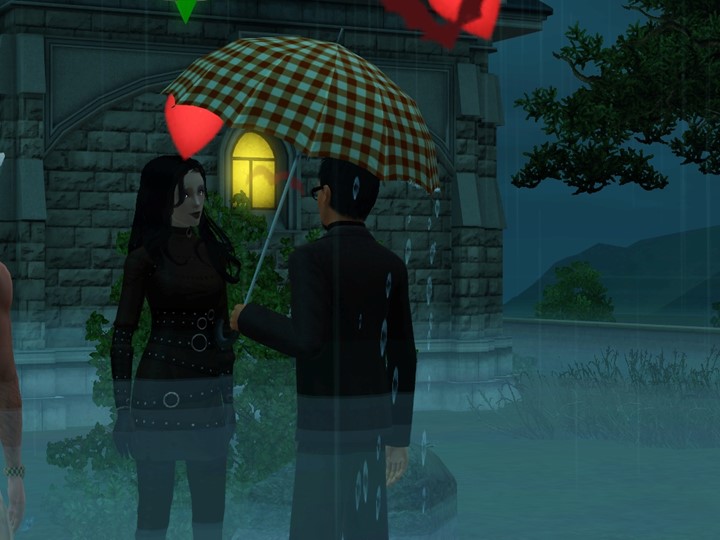 Back at the cabin, Mike prepared himself a plate of spaghetti, while Raquel had some plasma juice.

Later when Mike sat beside Raquel to watch television with her, she put her arm around him and he thought nothing of it.

Raquel used her hypnotic graze to bring Mike further under her spell.

That night they slept together.

The next morning Mike was still fully under Raquel’s control.

They went to a  festival in the Moonlight Falls town square.

Mike seemed oblivious to everything that was going on around him.

Raquel now had Mike wrapped around her little finger.

Back at the cabin they fooled around some more.

The next day, Raquel went out on her own. 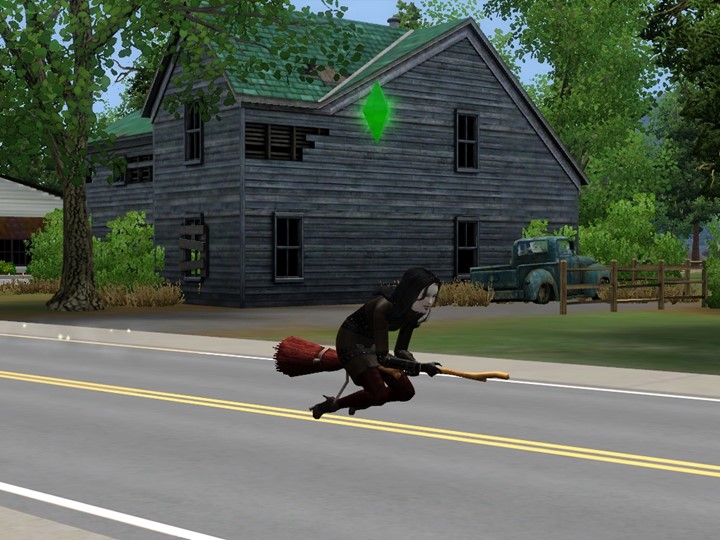 At the Elixir shop, Raquel purchased some Alchemy ingredients with the purpose in mind to give the ingredients to Mike so he would think that their trip was all about collecting the ingredients he needed to make more potions including a Vampire cure.

Back at the cabin, Raquel told Mike that she was not feeling well and they that should probably go back home to Twin Bayous.

One thought on “S8P1: Episode XXXIII”