Stepping out of the time machine, Mike finds that he has returned to a very different place. Even the time portal looks different here. Here? Where is here? 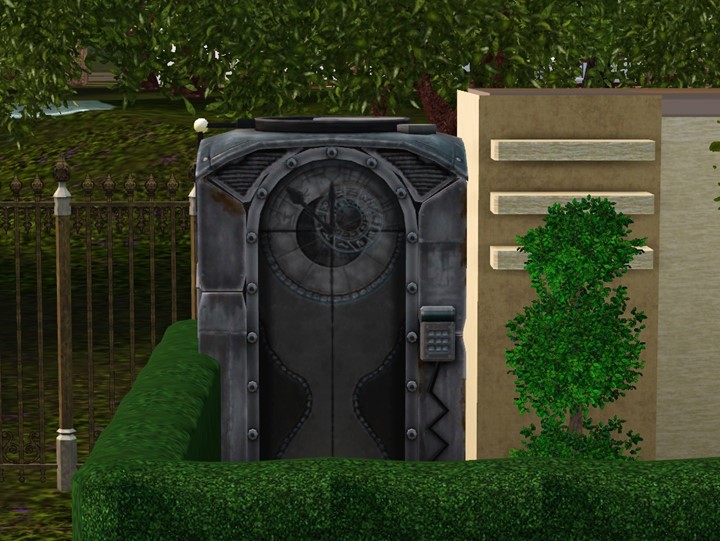 Mike looked around. He appeared to be in a cemetery somewhere, but where was this place? All he knew at that moment was that it was raining heavily and he was soaked to bone.

He turned and suddenly a strange blonde woman was there hugging him tightly as she exclaimed in a silky southern accent: “Oh Michael! I knew that you were still alive and everybody said that I was crazy.”

Before he had any chance to respond, the woman said: “Let’s get you home before you catch cold and die again.” 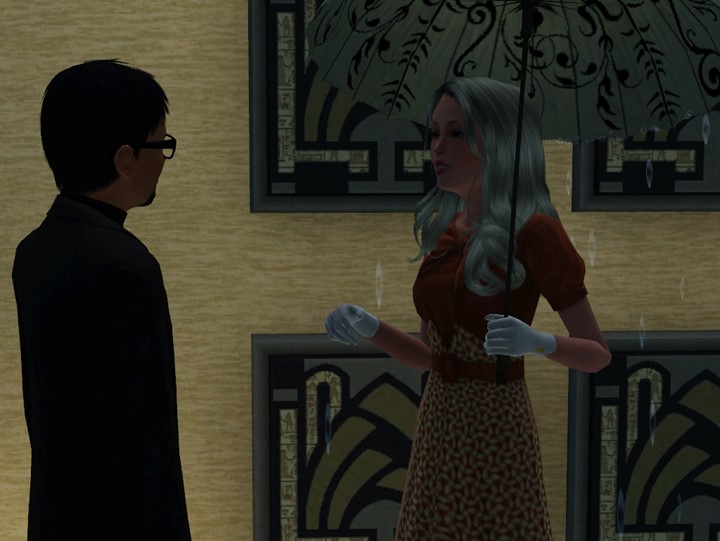 Mike was not about to argue with the woman, he was wet, cold and very much wanting to get to a dry and warm somewhere fast. So, he followed the woman to her car and she drove him to a house near the beach.

Standing with the woman in the lighted foyer of her home, Mike sensed that he recognized her from some place, but couldn’t quite remember where or when.

The woman grabbed Mike again, this time kissing him. “Let’s get you out of those wet clothes and into bed.” Mike didn’t argue as the woman led him upstairs and into her bedroom. As far as he was concerned now he was having some sort of wonderful dream – a much better one than the bad dream that he had in when was in the future.

In the morning Mike watched through half-lidded eyes as the woman walked from the bedroom where they had spent the night together. “Hmmmm, the dream isn’t over yet”, he mused. 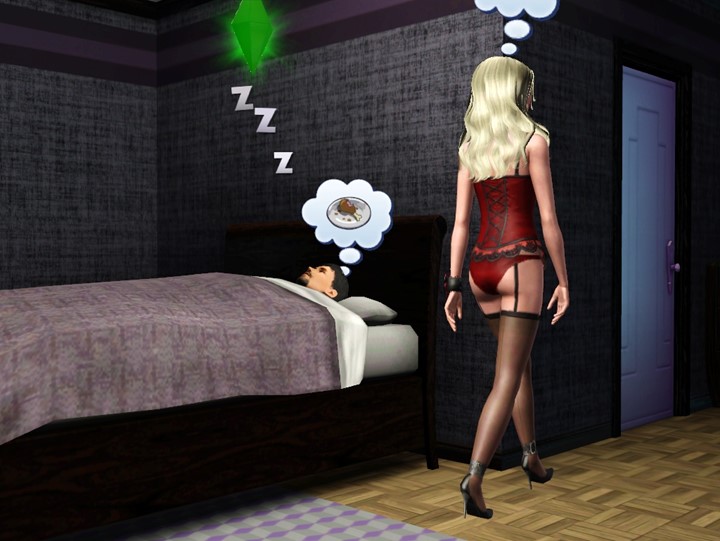 When did finally wake up (or was he still dreaming?), Mike went down to the kitchen to get something to eat. On the kitchen wall he noticed a calendar was hanging. At first he just idly glance at it, but when he looked closer he saw that the year on the calendar read “1923”.

Mike freaked out when he saw what year it was, suddenly realizing that on his trip back to the past he had overshot his return by 60 years. That would be five years before either of his parents were even born.

Mike asked the woman to come into the dining room and the pair sat at the table. Sheepishly Mike said to woman: “Uh, I didn’t quite catch your name last night.” 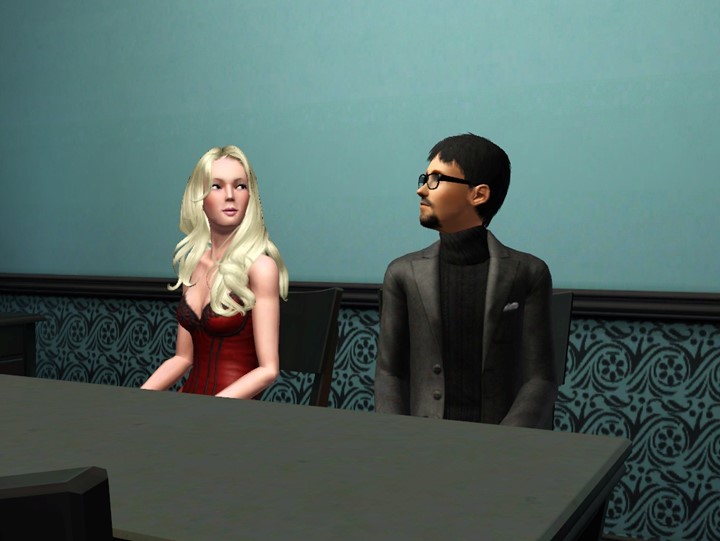 The woman smiled and replied: “Why silly-billy, you know my name! This minute in time, my name may be Raquel LeFey, but any day now it will be Mrs. Michael Dutranoit!”

Hearing this, Mike was stunned into an awkward moment of silence as he struggled for something to say. However all he could think of were the words of Dominique LeFey, his descendent in the future: “What you are looking for is in the past.” 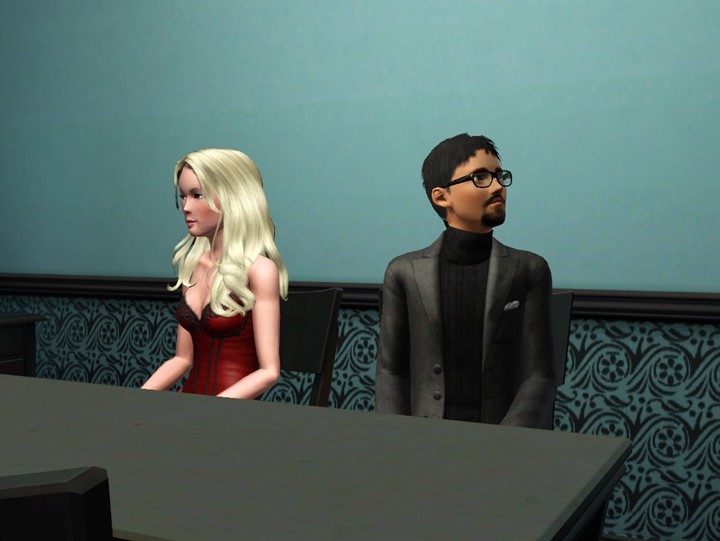