After they ate breakfast, Mike’s first words to the blonde woman, who had who only an hour before had revealed to him that her name was Raquel LeFey, were: “We need to talk.”

Mike thought it would be best if Raquel told her story first. He would have a hard time getting her to believe his story. Plus he would be better equipped to disprove her. So, he started her off by asking… “Just who is it that you think I am?”

“Why your Michael Dutranoit, of course.” she replied.

Raquel described Michael as the famous detective and writer of mystery fiction. Always on the case, a master of disguise, quite a dashing figure… 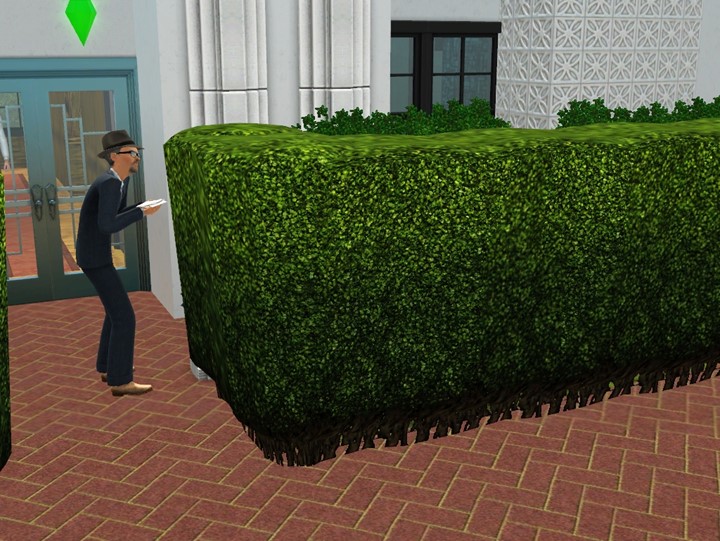 …also he was known as a being a notorious playboy. 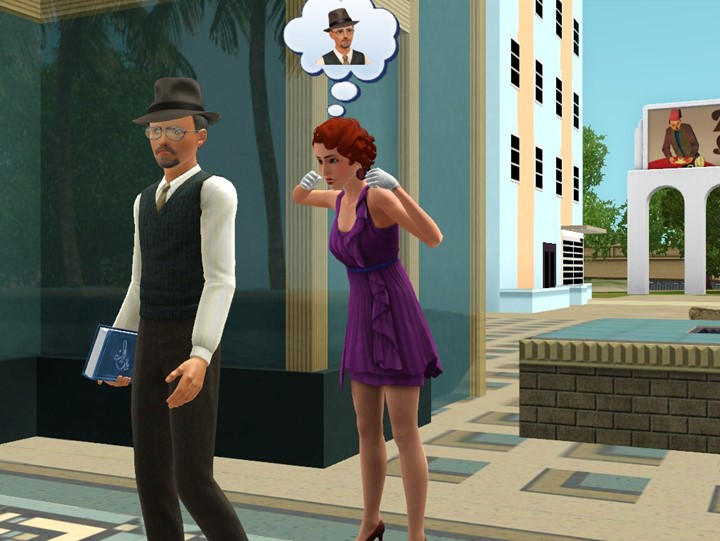 That is until he and Raquel met almost one year ago. “I remember I was eating ice cream in the parlor at the boardwalk when Mister Dutranoit came up to me said that he was very fond of strawberry too… strawberry blondes, that is!”

“We went out on our first date to the festival in the park.”

“It was not too long after that that I moved into his house and we began sharing a life together.”

“We had such a gay time together!”

“I was the happiest that I could ever be.”

“Then came that terrible night six months ago… the night before we were to be married. We had gone out for a drive on the highway along the beach… there was a horrible accident or so they tell me, because I don’t remember a thing about it. All I know is that night my nose was broken and so was my heart.

“…but you are here now… You’re back with me and that is all that really matters.”