It is the summer of 1989. Twenty years have passed since our story began. The current population of Twin Bayous is 159 residents in 48 households. Let’s check in on the some of the citizens of Twin Bayous and see how they are doing…

Mike Dutranoit’s parents, David & Patty still live at 301 Magnolia Street with Amy, Greg, and Carissa. Patty is 49 years old and is a part-time chef at a restaurant own by Julia Clemens.

Mike’s dad, David Dutranoit, is the current mayor of Twin Bayous. He is also 49 years old.

Ronnie’s parents live on a farm over on Market Lane. Her brothers Ulysses and Waldo and a younger sister, Lakesha, live with their parents. Ronnie’s mother, Celia Ringwald is 49 years old and she is a vice president for Doo Peas Corp.

Ronnie’s father, John Ringwald is 62 years old and he is a big time movie director for the studio. 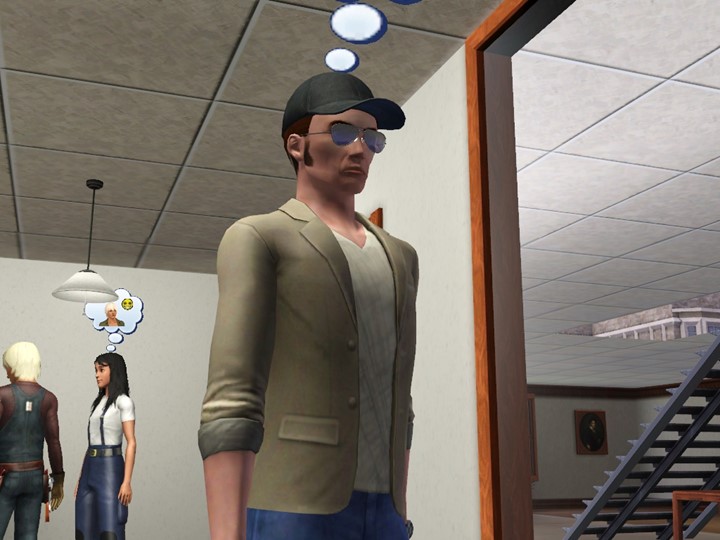 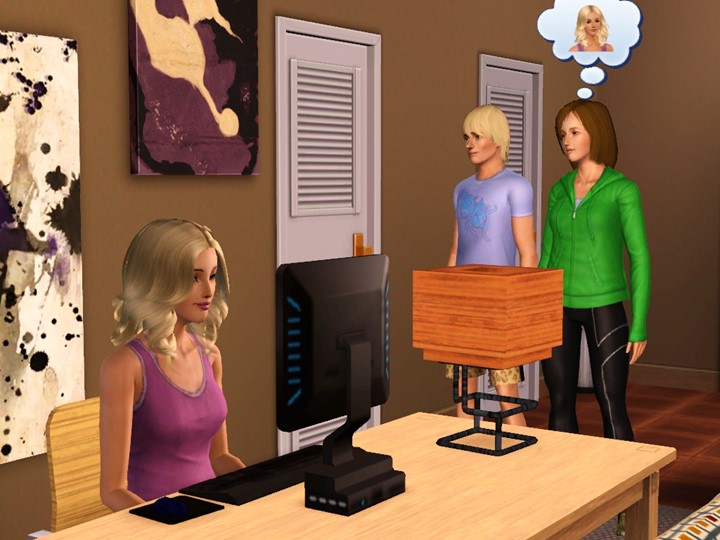 Amanda is now 33 years old and still single. She continues to work as a model at the local studio, mainly doing regional commercials for car dealerships and furniture stores. 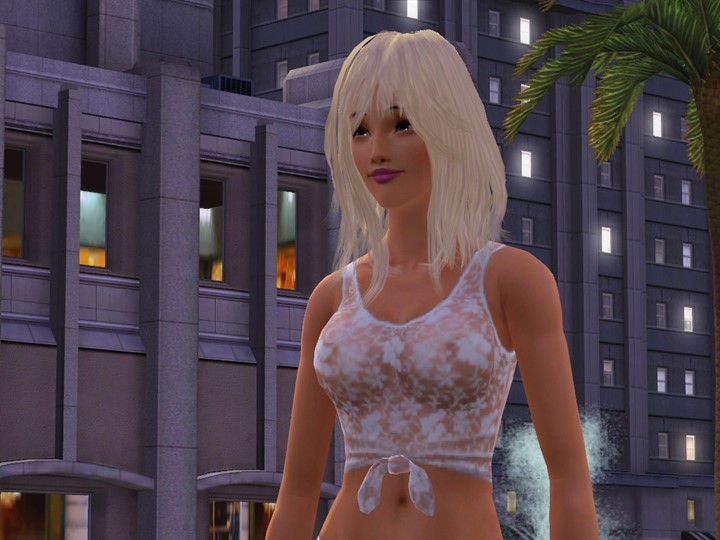 Another ex-girlfriend of Mike’s, Lisa Oldham is not doing too well. 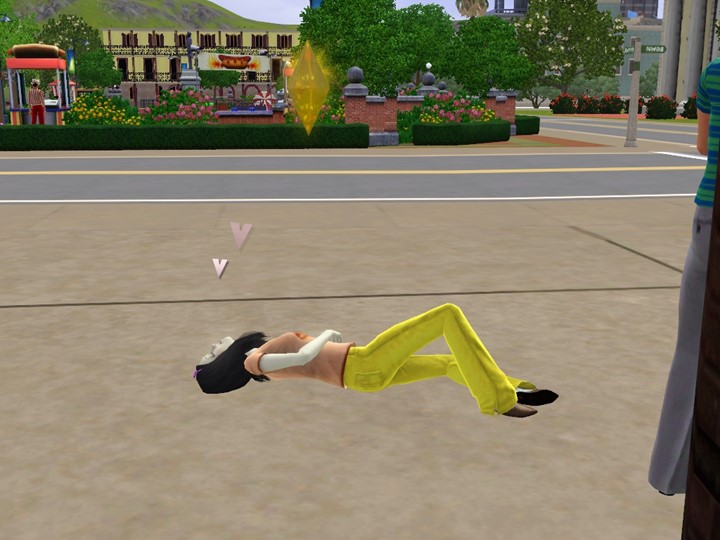 Tabitha’s parents (& Mihail’s grandparents), Anton & Morgan LeFey still live on their family compound at 102 Tobacco Road. Morgan is 58 years old and no one is certain how old Anton is.

Charles & Donna Clemens, both now 30, live at 100 Beauregard Pl with their daughter, Margie. 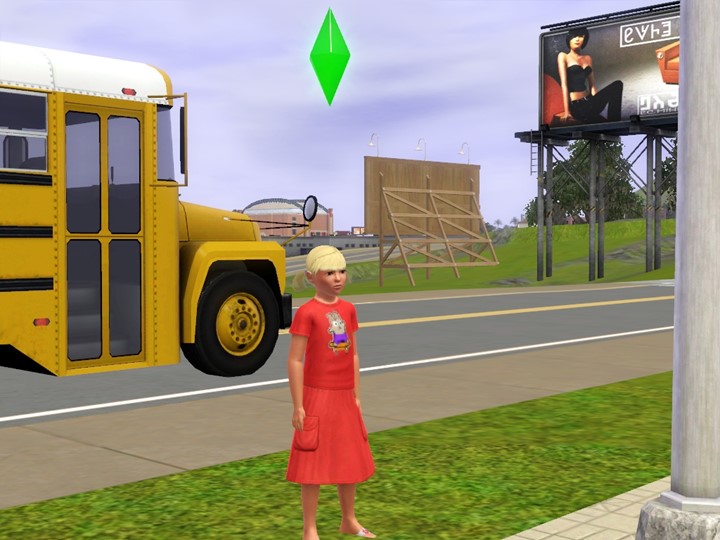 Charles’ father Mark Clemens is doing very well as a writer. His sister Beatrice still lives with her parents. 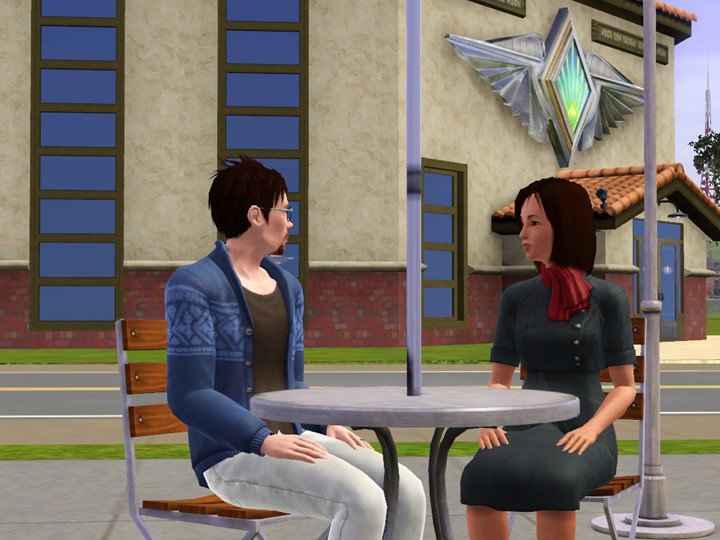 Victoria Monday is a political rival of Mike’s dad, David. She and her husband Joe Monday live on Banyan Street with daughter Nancy. Victoria is 45 years old.

Victoria’s husband, Joe Monday is a special agent with the police department. He is 62 years old. 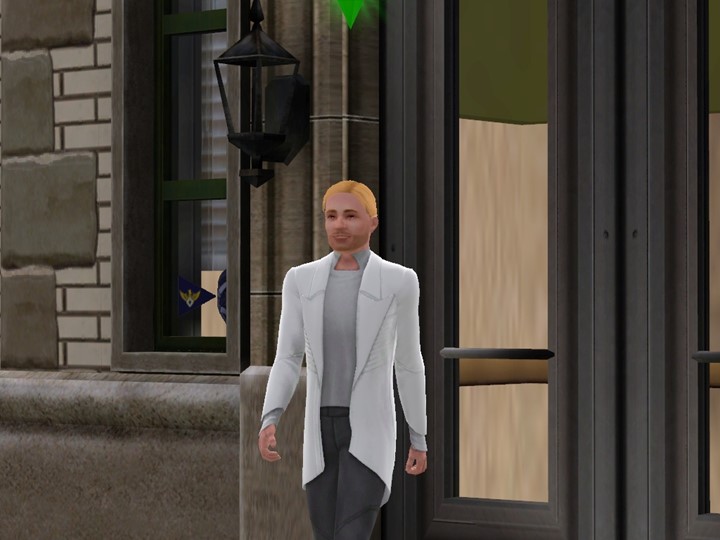 Joe is currently investigating the Goombah family for their criminal activities. The Goombah family lives in the house that Mike lived in back in the seventies. Marie Goombah is 53 years old and works at Julia Clemens’ restaurant.

Victor Goombah is 48 years old and he pretty much controls all of the organized crime in Twin Bayous.

Paula Monday, Joe & Victoria’s daughter, works for the city and she is also working undercover for her dad. She is renting a room at the Goombah’s house. 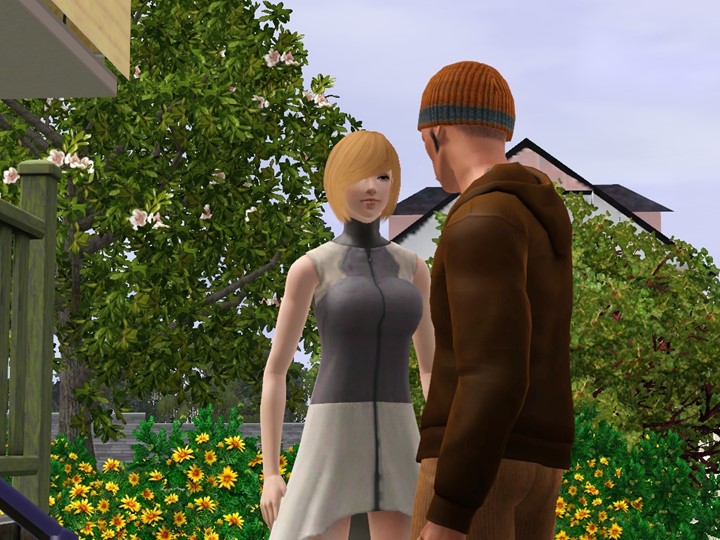 The Poindexter’s live on Oak Road across the street from the Goombah family. Dr. Penny Poindexter, 55, is an infectious disease researcher at the parish hospital.

Her husband, Arnold Poindexter, age 45, is an aquatic ecosystem tweaker at the science lab.

Knute Stoney and his family live at 800 Oak Road. Knute is 62 years old and he is the general manager of the Twin Bayous baseball club, the Beauregards. Peggy Sue (Lynn) Stoney is 44 years old and the lead guitarist in a local band.

Their eldest daughter Janet, a high school classmate of Mike’s, is an artist and she is 33 years old. 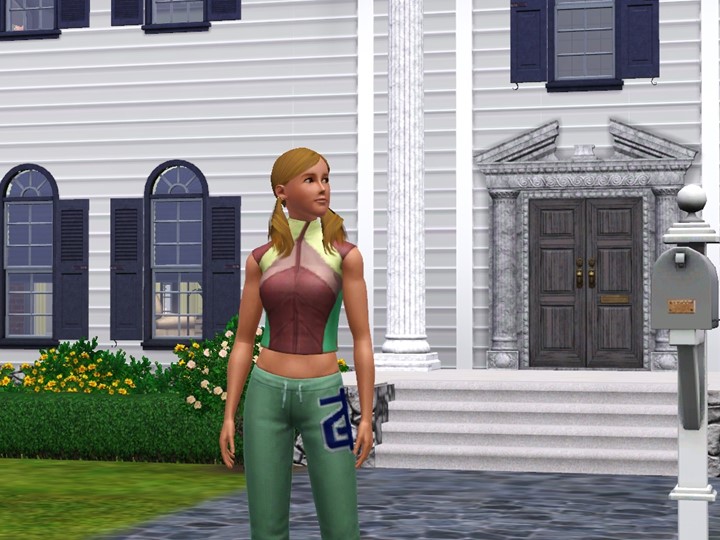