One Monday morning as Tabitha was having her breakfast outside, she noticed Mike’s collection of four large space rocks that he had piled up on the veranda. She thought they were an eyesore and decided that she would do something about them. 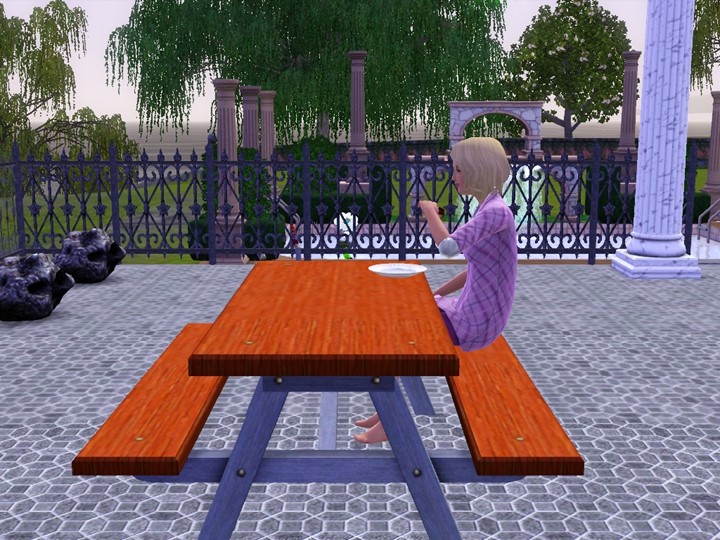 But when she tried to do a conversion ritual on one of the space rocks and it just disappeared into thin air. Tabitha grew very concerned that something was not right with her magical powers. She decided that she would take the day off and she called in fake sick to work. 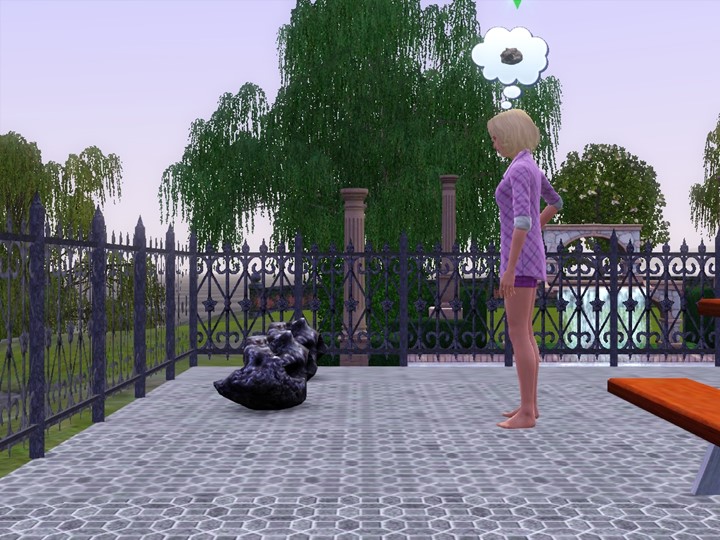 Tabitha went to visit her parent’s family compound over on Tobacco Road. There she attempted to have a serious conversation with her mother, Morgan, but they only wound up in an argument. “You were always a difficult child,” her mother told her with a dramatic sigh. Unable to communicate with her mother, Tabitha left her parent’s compound and went to the park downtown. 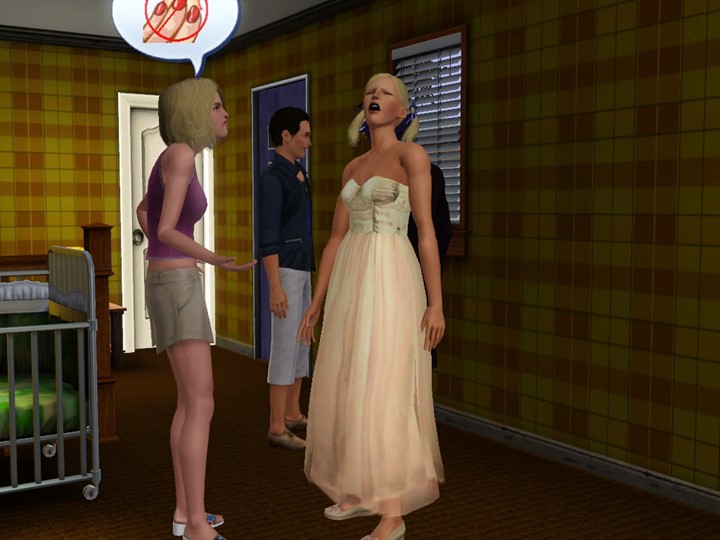 It was the middle of a Monday and there was not a single soul in the park as everyone was at work. The quiet of park was almost deafening to her. 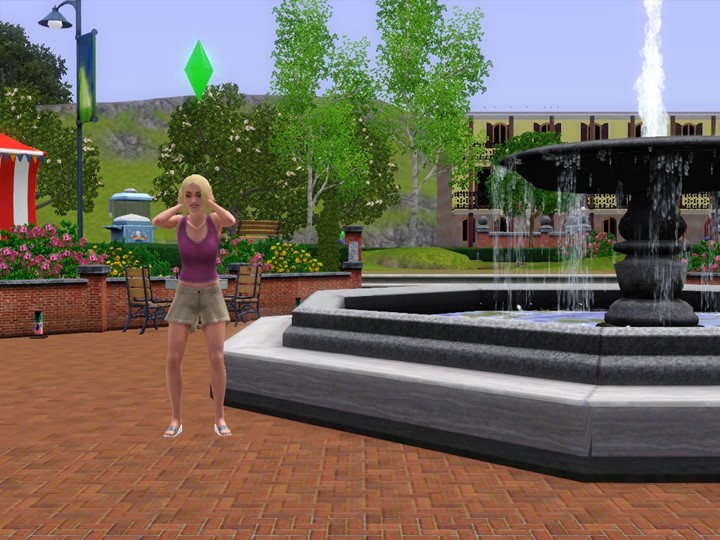 Then Tabitha saw that Donna Clemens was there in the park. ‘Finally someone to talk to!’ Tabitha thought. She asked what Donna was doing away from work on a Monday. Donna announced that she was out on maternity leave and she was now expecting her second child. Tabitha was very happy for her. 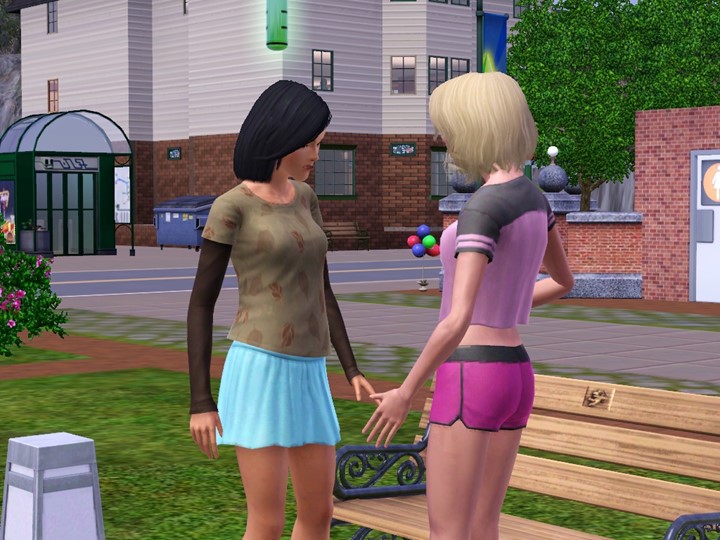 The two former roommates who had not seen each other in a long while talked about old times and caught up on all the latest gossip. 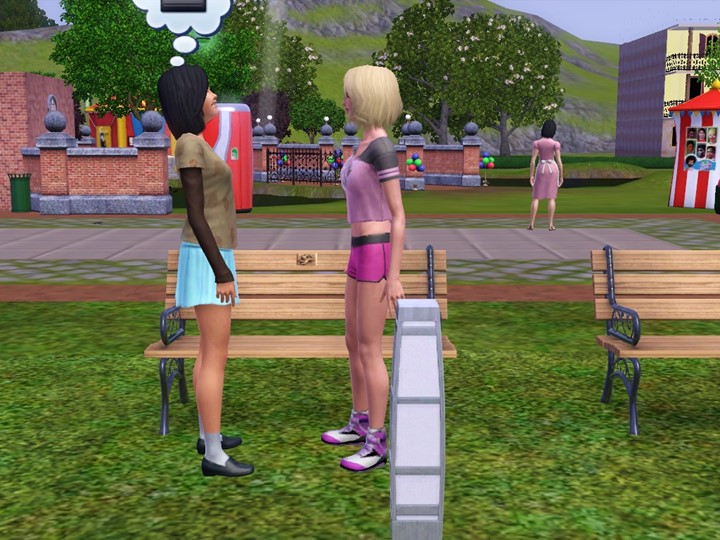 Later as they ate dinner across the street at the bistro, Donna dished on just about everyone in town. “Did you hear that the Victor and Marie Goombah are now divorced? She now calls herself Marie Gumbah…” 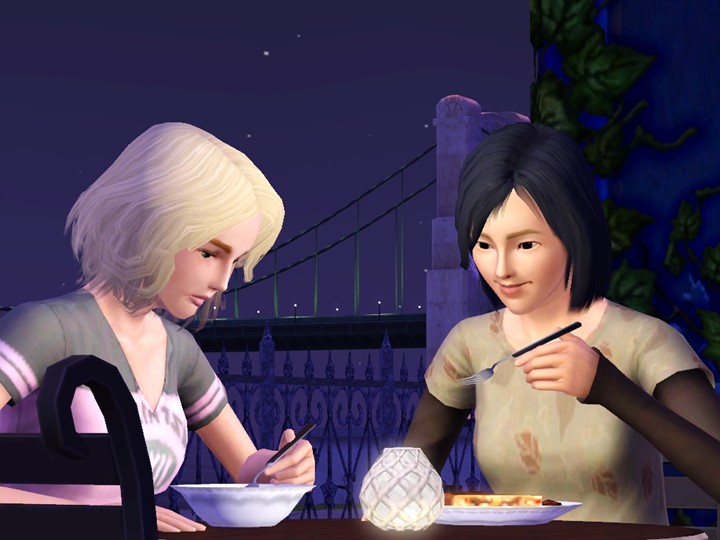 “The Andersons have also divorced. Angela now goes by her maiden name, Devon. I think Kenny Anderson had a mistress and the woman had baby…” 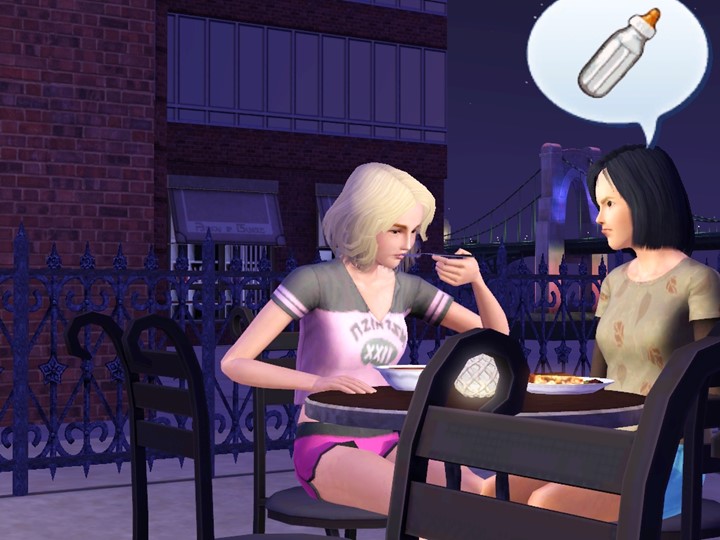 “Oh and did you hear that Patrick Dutranoit is now dating Lisa Oldham?”

Later that night Tabitha sat in the tub in her bathing suit feeling sorry for herself. “I don’t seem to have much of a life,” she sighed. 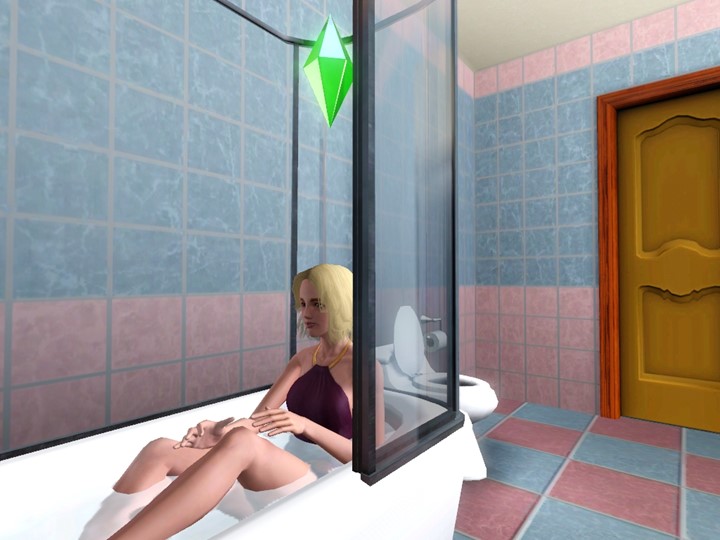