Episode XIV: Show Me the Money!

When Mike returned home that night Tabitha confronted him once again about the money in the household fund. Mike brushed her off; telling her that he was too tired to talk about it. 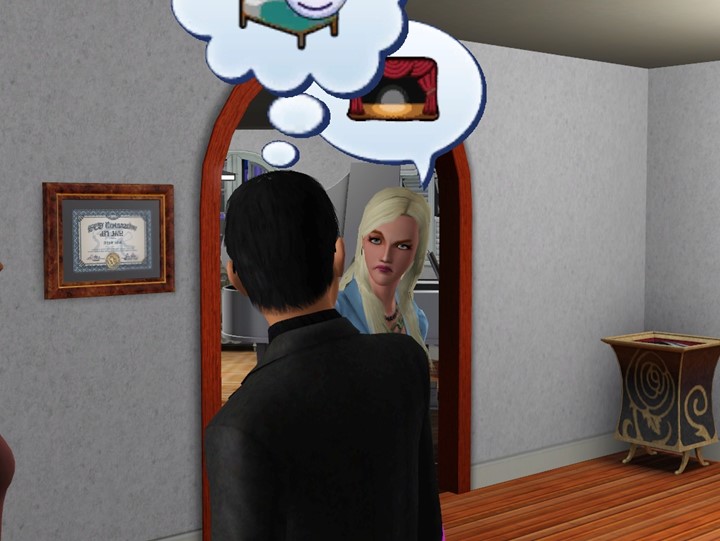 After she was certain that everyone was in bed asleep, Tabitha went to the computer in the library and tried once more to hack into the household fund account. 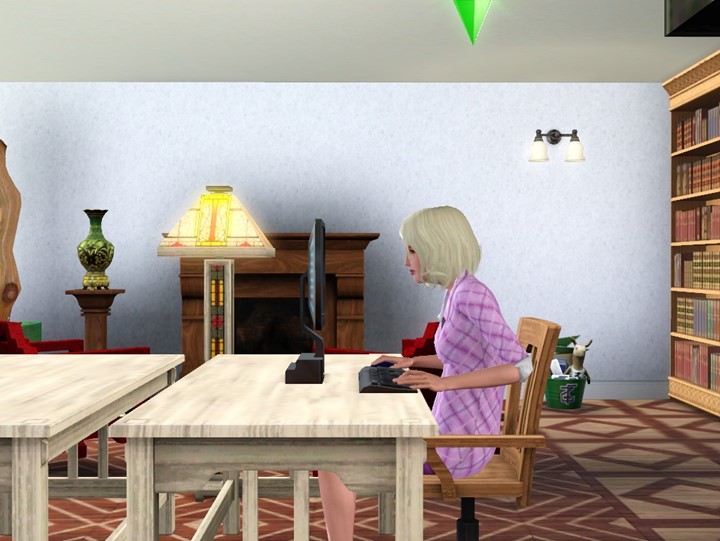 When standard efforts at hacking failed to get her into the account, Tabitha decided to resort to using a skill that she was a very good at… Spellcasting! 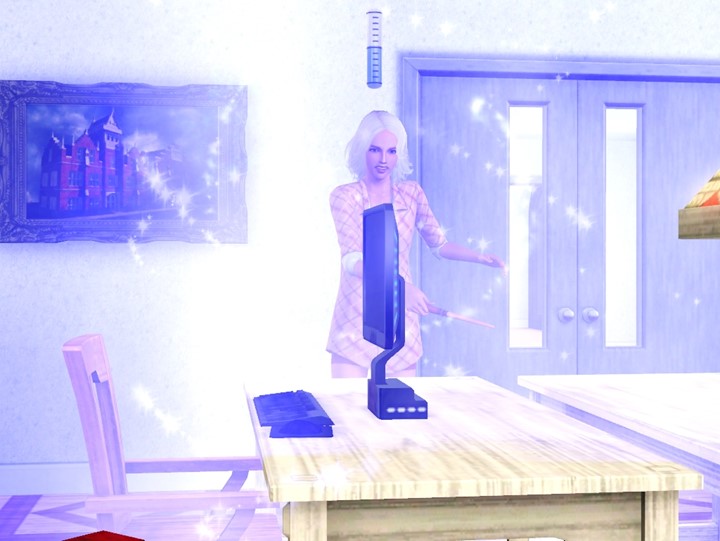 Soon she had gained access to the household fund account and discovered that the account contained a little over $276,000, but she still needed about $60K more if she were going to buy the resort. 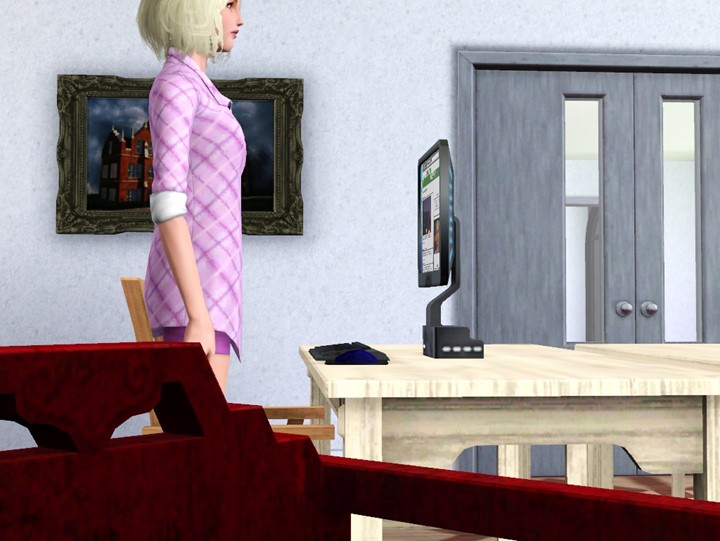 During the night Tabitha came up with idea for how she could get the extra money that she needed. The next morning she made some calls and that afternoon she was out the door and on her way to meet someone… 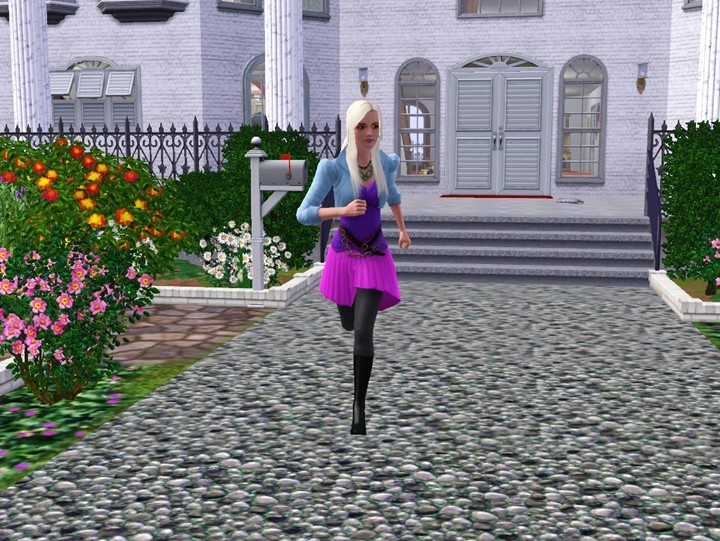 That someone that Tabitha met with was Anthony Goombah, a loan shark for the Goombah family. 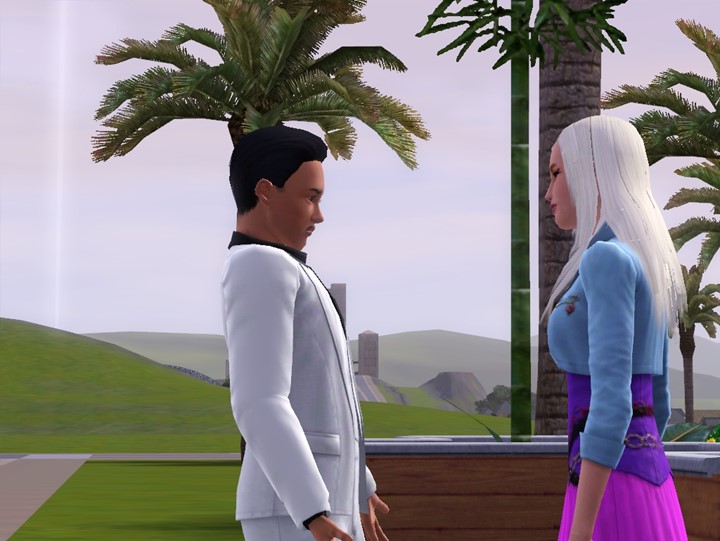 Tabitha explained her situation to Mr. Goombah and he told her that his “corporation” would be more than happy to help her out. He told her that this would be a win-win situation for the both of them. He explained to her that it was his “corporation” that currently owned the resort, but due to a series of unfortunate events the state gaming commission had ruled that gambling was no longer allowed at the resort. 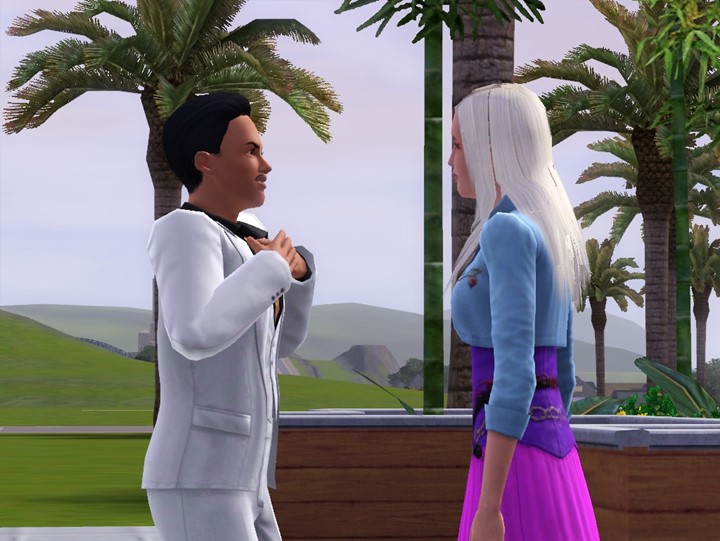 Anthony explained to her that he would loan her the money and that his “corporation” would become, in effect, a silent partner in the resort. As long as there were not going to be any problems, the two of them should not have any problem doing business. Tabitha assured Mr. Goombah that there would not be any problems. 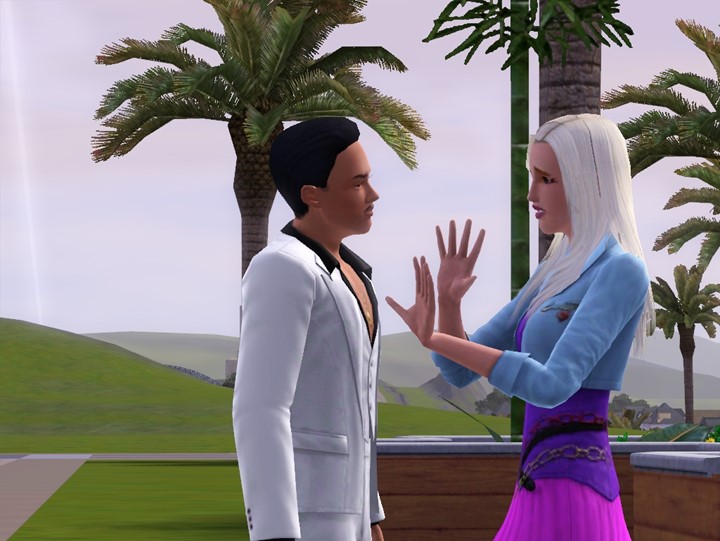 That night Tabitha met Mr. Goombah at the bank in town where she signed the escrow papers and purchased the resort for $337,000. Taking ownership of the hotel, she changed the name from The Bridgeview Resort… to The Bewitched Resort Hotel & Casino. 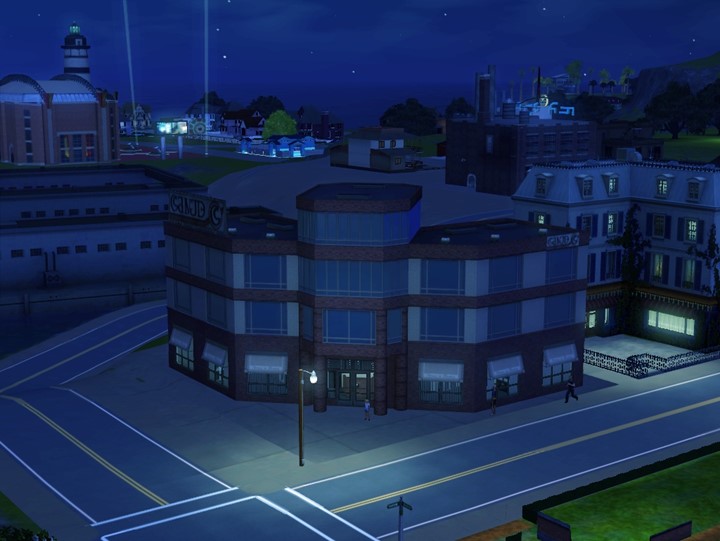