Episode XVII: An Offer He Could Refuse

Mike thought that he would pay a visit to the Goombah household and meet with Anthony Goombah face-to-face to discuss his situation.

Mike explained the situation to Anthony. He told him that the whole thing involving Tabitha and the resort was one great big misunderstanding and how most of the money really belonged to Shonna Espisito who wanted her money back. Anthony appeared to be greatly offended by this news and he informed Mike: “In my line of business, my friend, there is no such thing as a misunderstanding.” 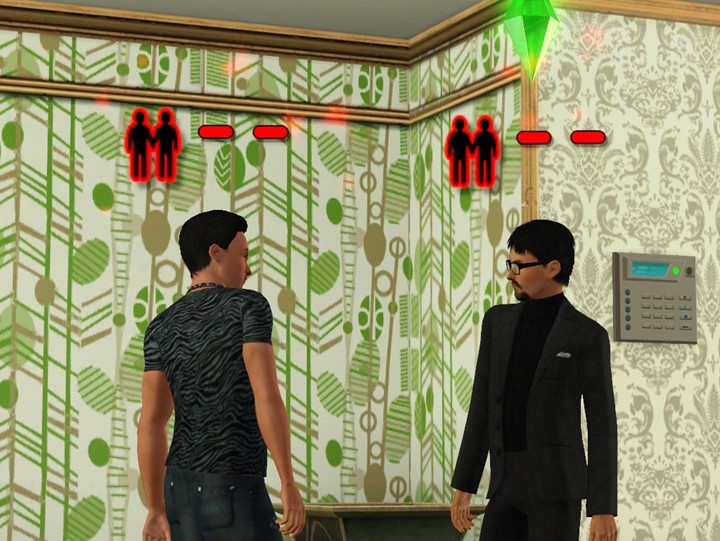 “Your friend, Miss LeFey, assured me that there were not going to be any problems and I took her word for it. Now you come into my house and tell me things have changed,” Anthony shouted. 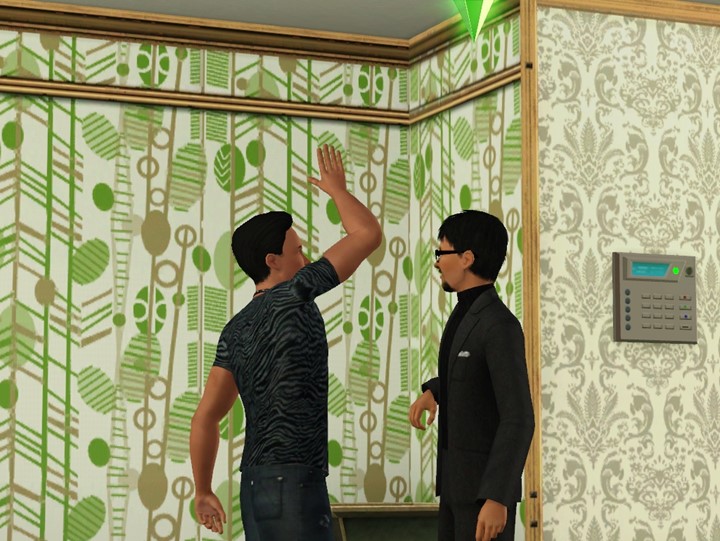 And then he added: “It would be a shame if something bad were to happen to that big plantation house of yours or maybe to a member of your family. Capisci?”

Mike was not sure if he did understand and asked to get further clarification by giving Anthony a private reading.

When Mike realized the seriousness of Anthony’s threat his Unstable trait kicked in and he began to have another one of his instability episodes.

Anthony was pleased that he and Mike had come to an understanding and then he offered to “take care of Ms. Espisito” for the small fee of $50,000. Mike declined Anthony’s offer and assured the man that he would handle the situation on his own. 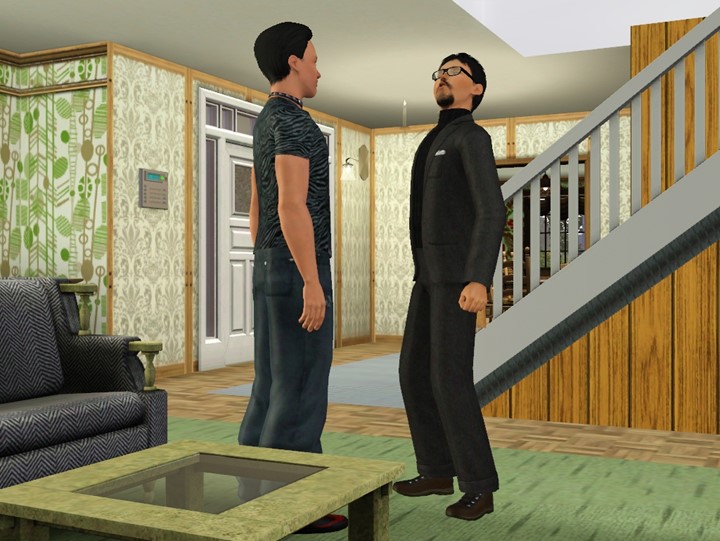