Summer was over and autumn had come once again to the town of Twin Bayous. 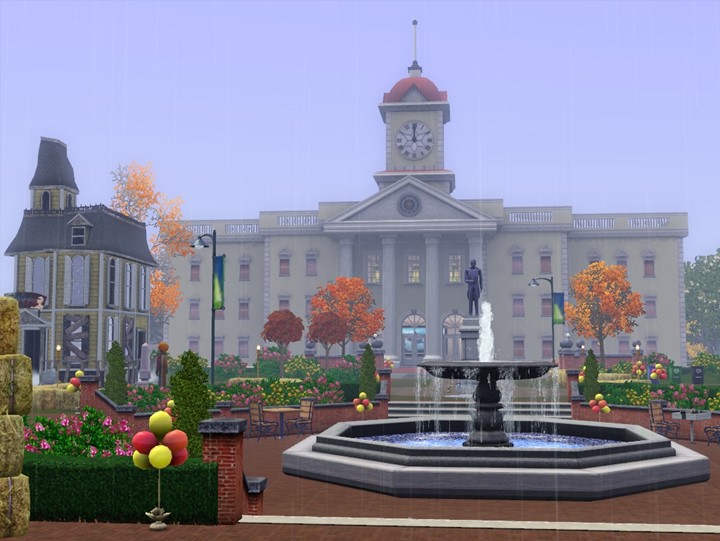 As it was every year at this time, the town square was decorated in Fall colors for the annual Harvest Festival. Practically everyone in town was looking forward to the celebration of Spooky Day. 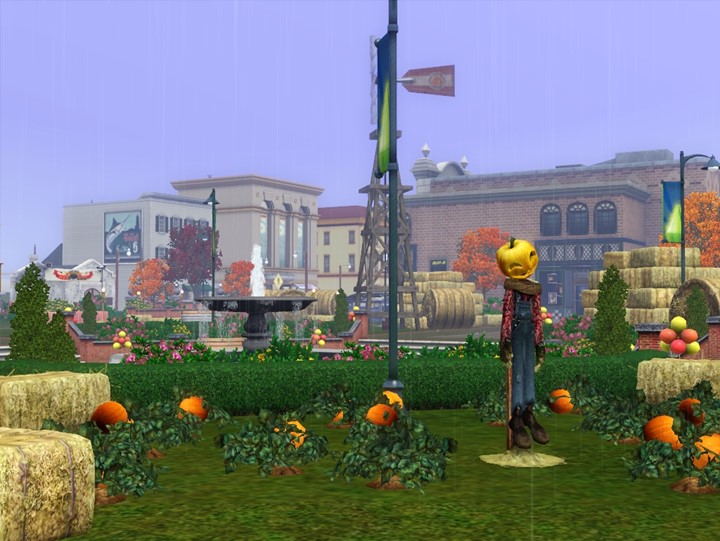 Well, practically everyone in town except that is for the wealthiest man in town. Recalling what had happened five years before, Mike Dutranoit was on the verge of having a major breakdown. 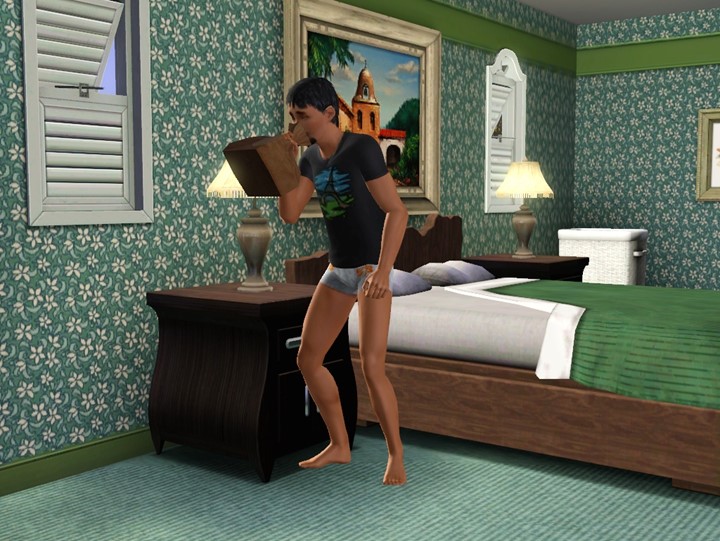 Between his bouts of instability and struggle with lycanthropy, Mr. Dutranoit was one great big mess. Even his therapist, Dr. Frances Poindexter, found that there was little that she could do for him except help him to maintain. 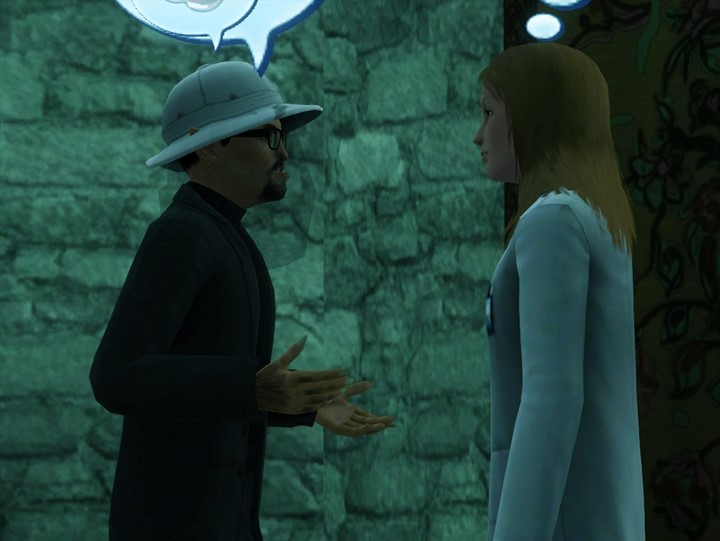 And then there were the ghosts that haunted Mike’s plantation home. The ghost of his ancestor Henri Dutranoit had been around since late ’70’s and Mike had gotten used to Henri’s hauntings. 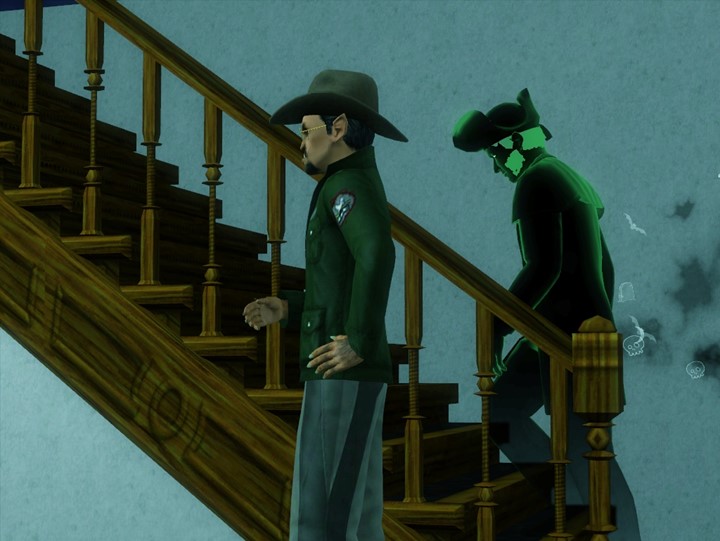 However a more recent spectral visitor was not as welcomed. After three years of dormancy the ghost of Ernest Gilliland had suddenly made his first appearance the season before. Now he was back again. The appearance of Ernest troubled Mike for two reasons. For one, it seemed that Ernest was even more loud and obnoxious now as a ghost then he had been in life. 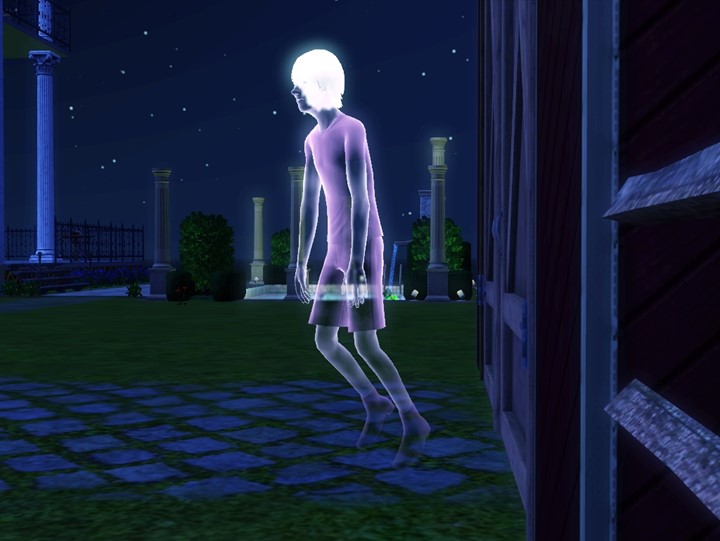 Secondly, and probably most importantly, Mike was the one who had killed Ernest and it was not clear to Mike that  the ghost knew who it was that had murdered him. When Mike had previously confessed his secrets to his son, this was the one secret that he had held back. Mike was terribly anxious about this and he wanted very much for the ghost of Ernest to go away. 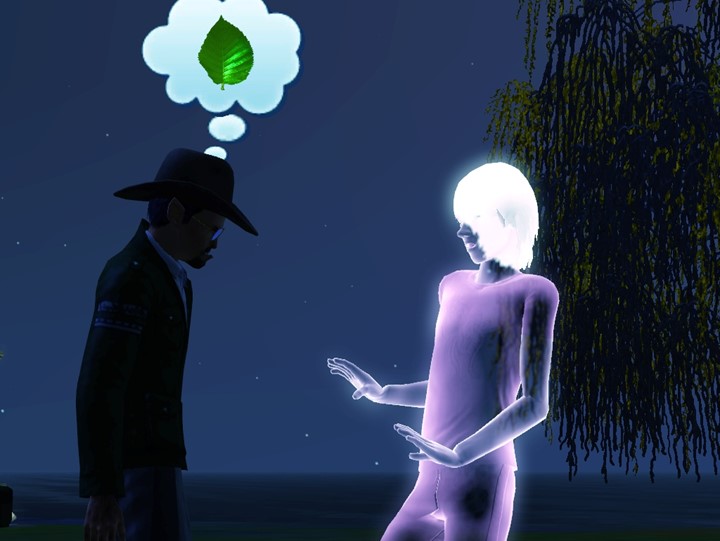 One evening Mike decided that was time that he did something about the ghost of Ernest before someone found out what really happened. Slipping out to the place behind the barn where he had buried Ernest, Mike removed the remains of his former roommate. 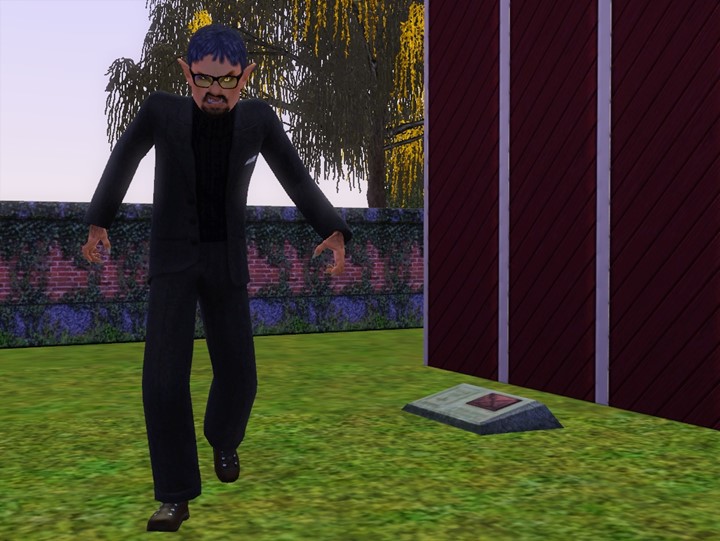 He then drove over to City Cemetery…

Mike paid a visit to the beautiful gravesite of Katherine Gilliland. After briefly paying his respects to the young woman… 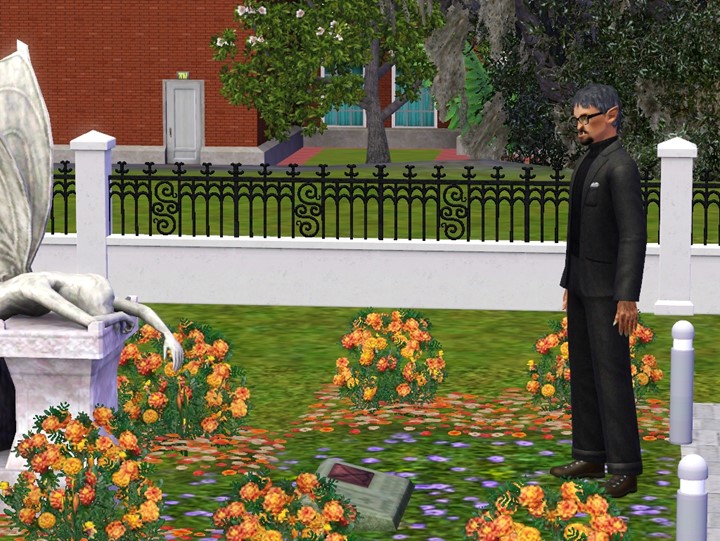 …he promptly dug up Katherine’s grave and replaced her remains with those of Ernest. 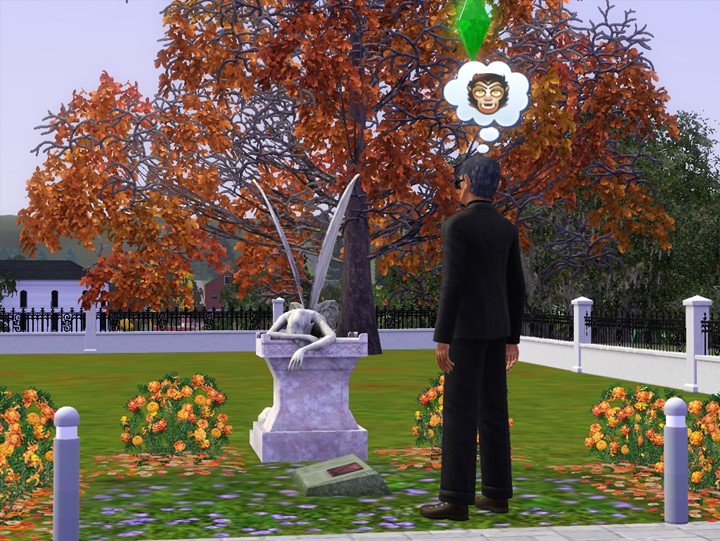 Overwhelmed with emotion and stress, Mike then passed out on the grounds of the cemetery. 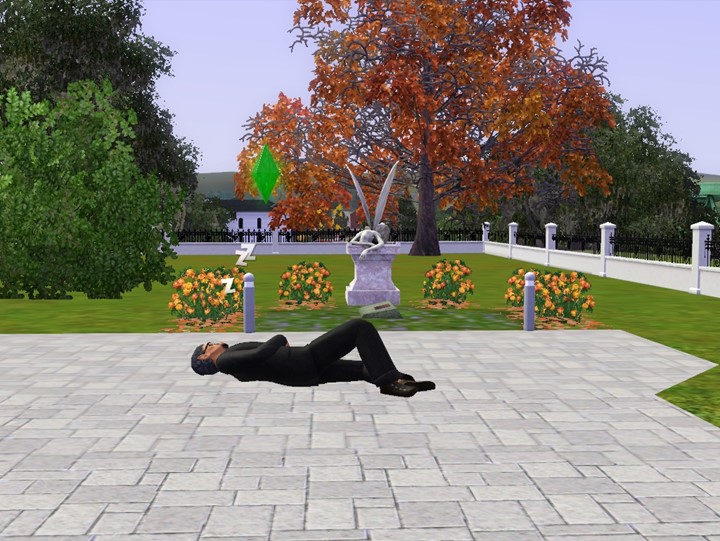