Episode VIII: On the Other Side of the Tree

Having ventured into the large old tree that he thought might be magical, Mihai went only a short distance into the tree’s darkened interior before he found an opening on the other side. Yet, the place that he where came out was obviously not the other side of the large old tree that stood in the Foundry Cove neighborhood of Willow Creek. It was someplace else entirely different.

Where he now found himself to be now there was frost on the ground, it was nighttime and the hilltop that he was on was enshrouded in a fog. 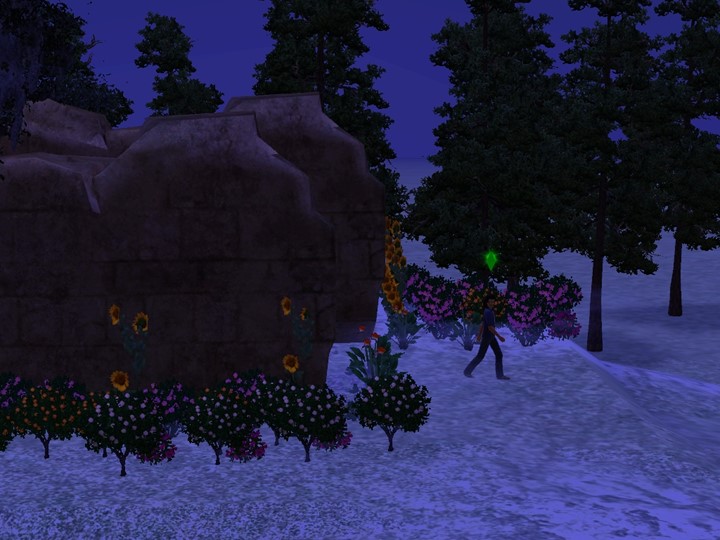 Mihai wandered down the hillside, walking between towering pine trees that were swaying against a slight, yet frosty breeze. 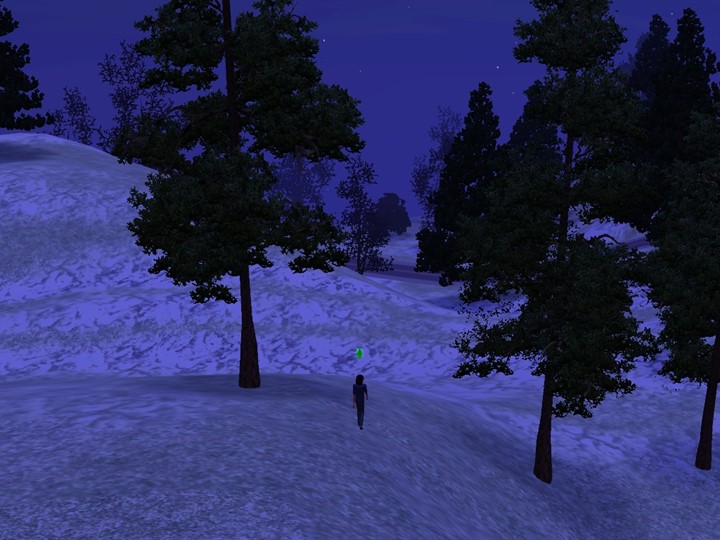 At the bottom of the hill, Mihai came upon what appeared to be an abandoned campsite. A little ways a way he spied a fire pit and a bed-roll.

At the fire pit Mihai managed, with no difficulty at all, to start a fire. For you see, in this place – wherever it was that he was – Mihai discovered that he had regained his magical powers.

Yet that fire did not last very long as that slight, yet frosty breeze suddenly became a gust that blew it out.

Feeling sleepy Mihai rolled out the bed-roll and crawled inside it.

Soon the sun began to rise and shed some light on this unknown place. Although the hilltop remained in a shroud of fog that obscured the valley below from view.

Mihai awoke from his slumber and crawled out of the bed-roll. “It’s freaking cold!” he whispered between chattering teeth.

His next thought was that he had better try lighting that fire pit again.

Yet before he had the chance to take a single step toward the fire pit, Mihai fell over stiff as board – he had become frozen solid!