Shortly after Peter was born Wendy received a call from James Dobbs who suggested in very strongest terms that she move back to Starlight Shores. He offered her an undisclosed amount of money and Wendy accepted his offer.

However after a short while the money that James Dobbs had given her ran out and she was now living in a rather run down side of the city. 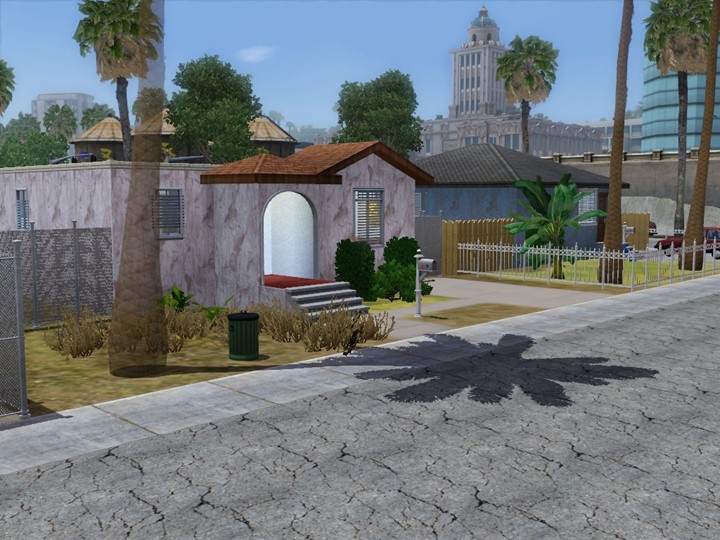 Wendy managed as best she could and five years later she and Peter celebrated his fifth birthday. 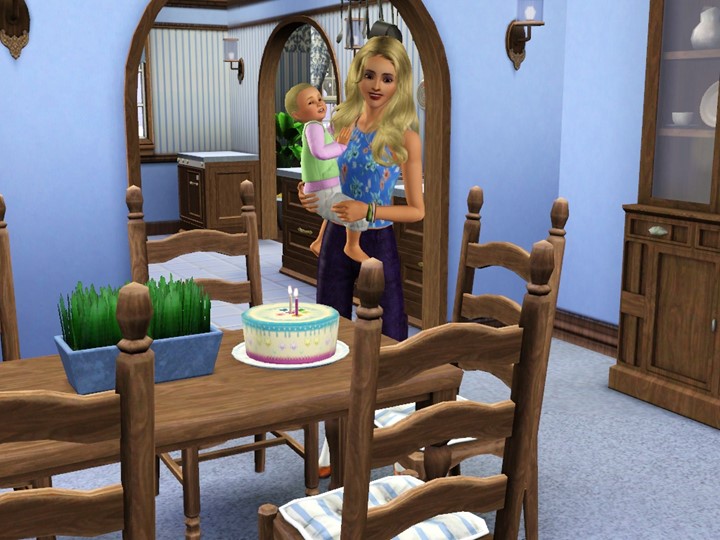 Wendy had met a very nice, but older, gentleman named Bert Johnson and they married. 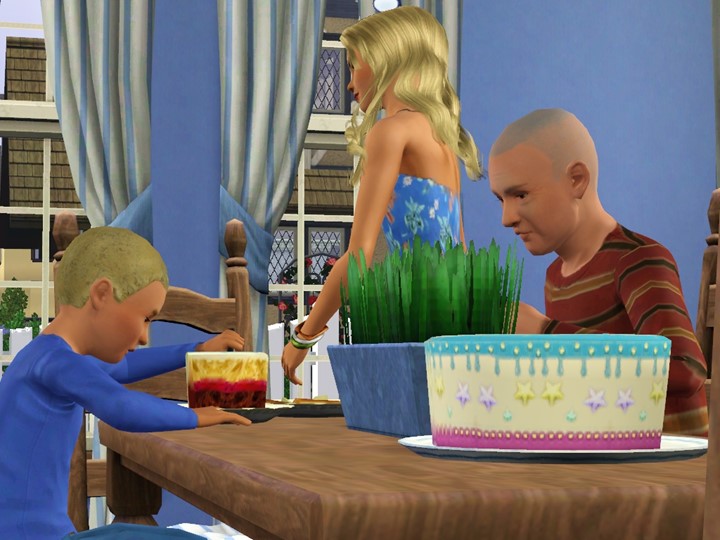 As Peter grew up he decided that he wanted to be an artist. 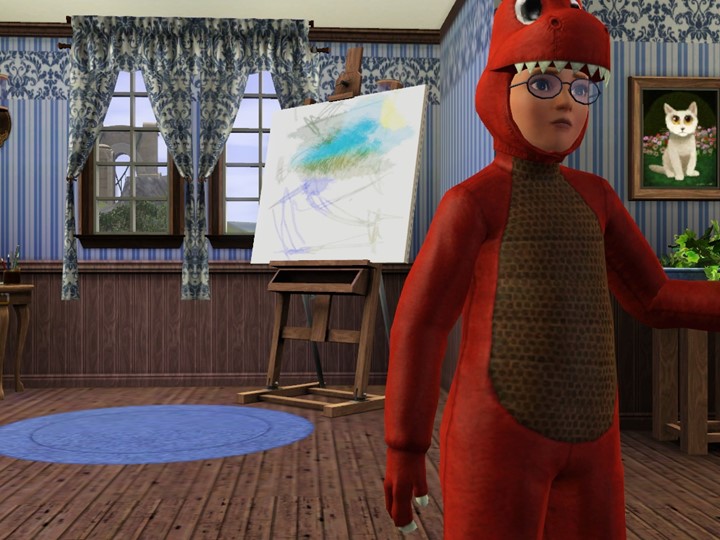 He grew up in a gritty neighborhood on the south side of Starlight Shores, but despite his environment it was normal to him and he was a happy boy. 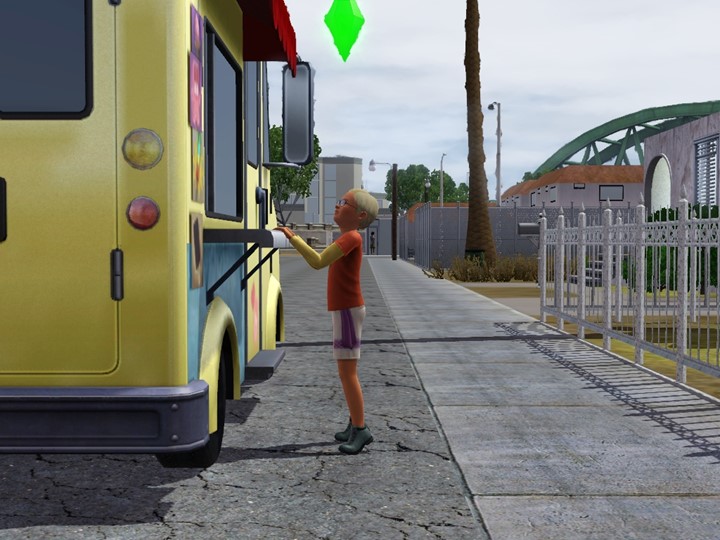 Shortly after his half-sister, Liza, was born, Wendy and Bert’s marriage began to fall apart. 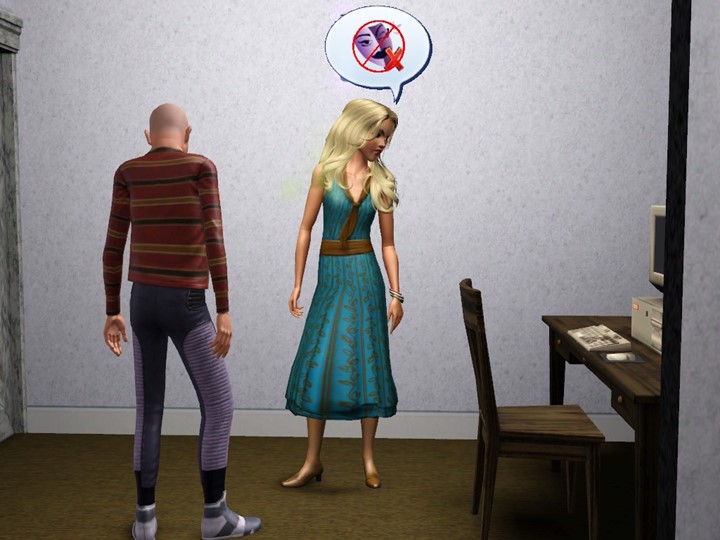 It was about that time that Peter began to understand that he was different than other children. He learned that he possessed magical powers enabling to him fly around on a broomstick. 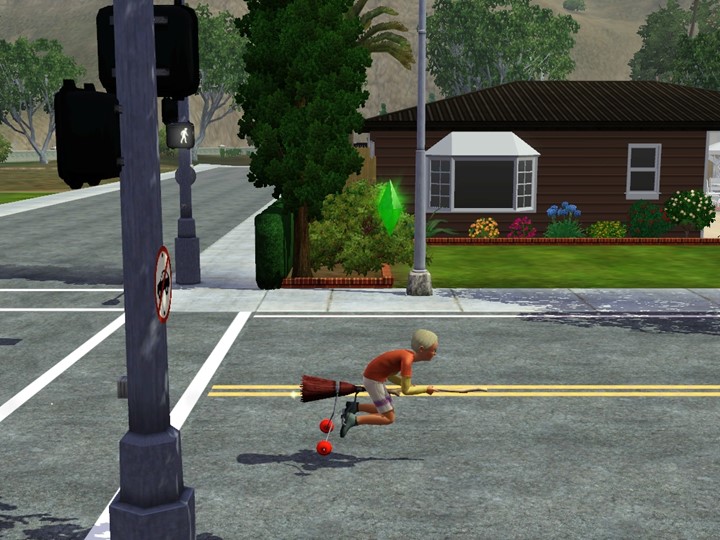 Wendy and Bert stayed together for the sake of their children and she happily celebrated Liza’s fifth birthday. 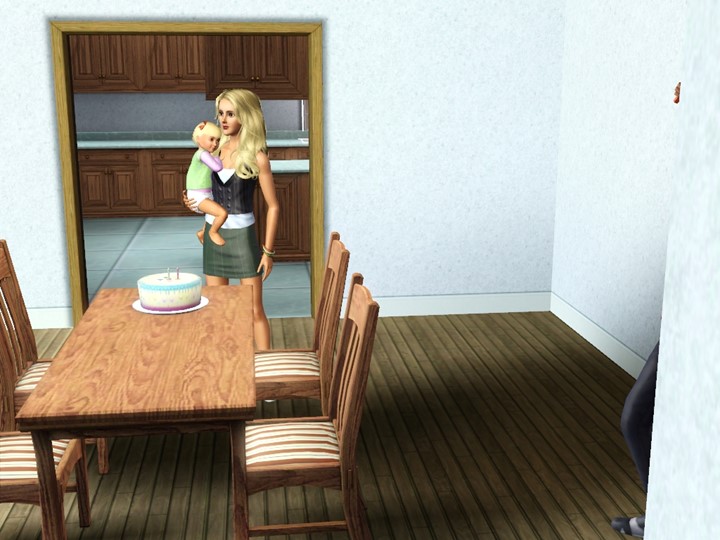 Although she spent many of her evenings sipping Harvey Wallbangers in a dive bar on Artesia Boulevard. 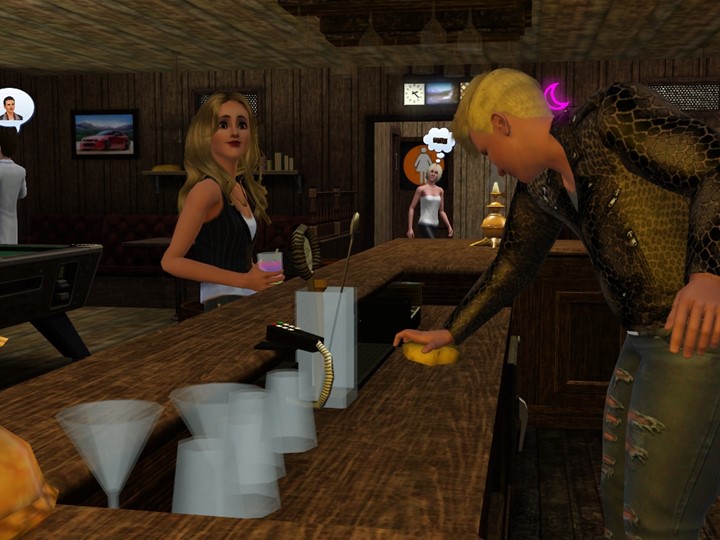