The next day, Katherine kept checking and rechecking the time on her phone. She was very anxious about going back to college. She wanted very much to do well, but she was not at all happy with the prospect that she might fail.

On her way out the door, Katherine suddenly realized that Missy Dobbs-Dawson bore an uncanny resemblance to a woman she once knew as Cindy Van de Putte. What Mihai had told her about the “new” Twin Bayous was now starting to sink in.

In the cold early morning air, Katherine stood anxiously waiting as Paul went to pick up the truck that would take them to the university. 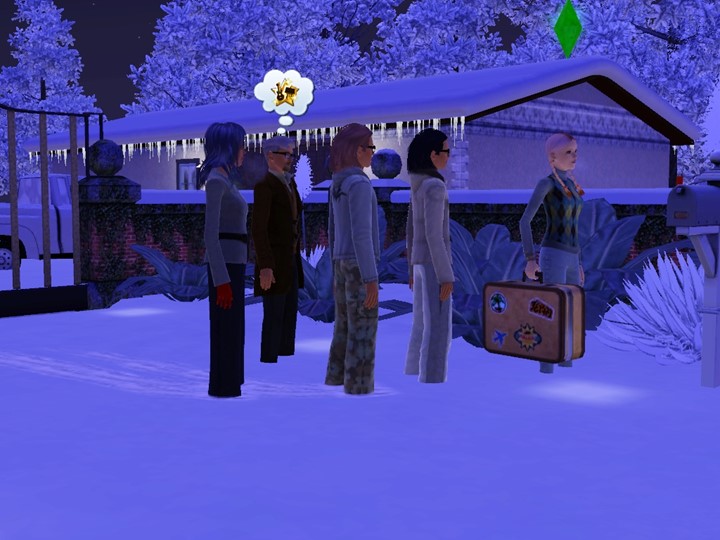 Shortly the truck arrived and the four of them were on their way to the university.

That arrived in town that afternoon. Their home for the next few months was a two story, three bedroom house a few blocks from the university.

Katherine sat in the tiny, yet comfortable living room reading from her favorite book of poetry; hoping it would calm her nerves. 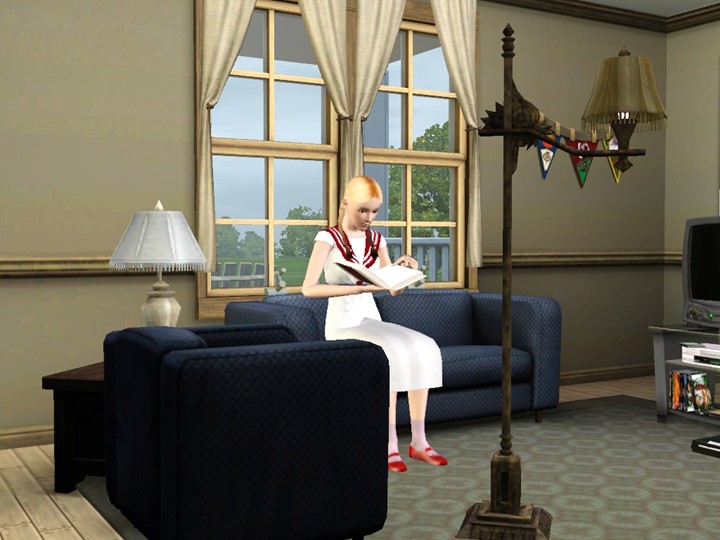 In the evening they all headed out to the student union building for a meet-and-greet for in-coming students. Katherine told herself that all she needed was to have a positive attitude that she would get through this. 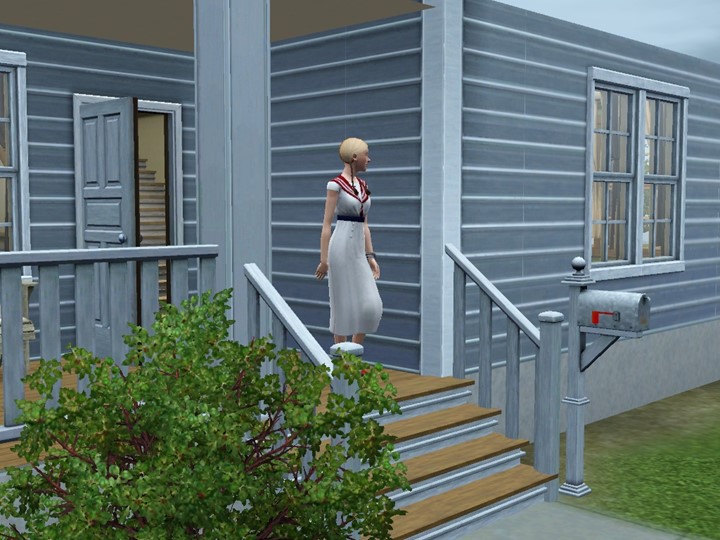