It all started when the four of us went to off to college. That is when I, your mother, and Uncles Paul and Nicky went off to college…

Your Uncle Nicky had a girlfriend back home (you know her as Auntie Betsy), but he just could not resist flirting with your mother. Your mother says that he was just kidding, but I believed otherwise. 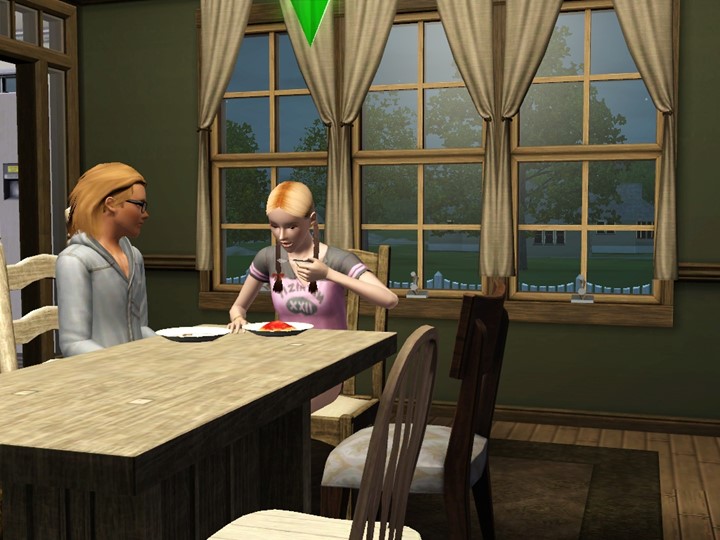 Uncle Paul had also taken an interest in your mother, but he was just being friendly. Your mother was very anxious about attending university. She was afraid that she wouldn’t do well and she was also convinced that she was not going to fit in. Uncle Paul told her that she should be herself and that she would do fine. He also told her that if maybe she changed her look to something more comfortable that she would not have any problem fitting in with the other students.

So your mother bought some new outfits, changed her hair style, and soon her confidence level changed.

She became more assertive. Like the time that dude cut in front of her in the coffee shop and she dressed him down in front everyone. 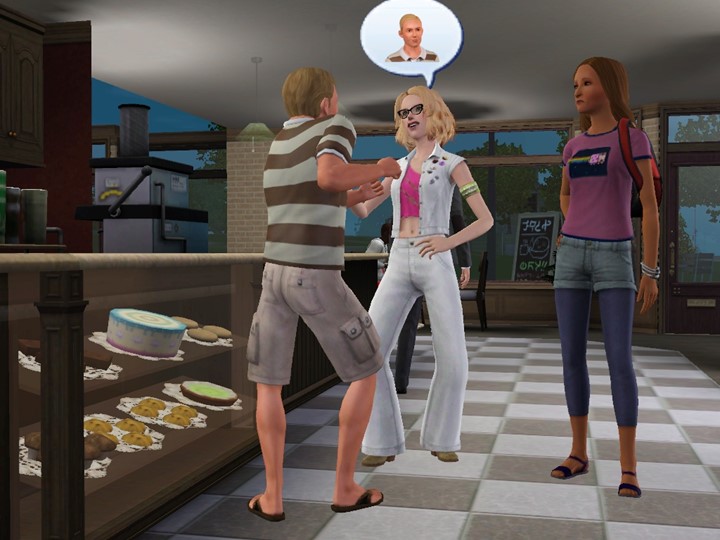 Your mother majored in medicine with the hope of becoming a doctor. 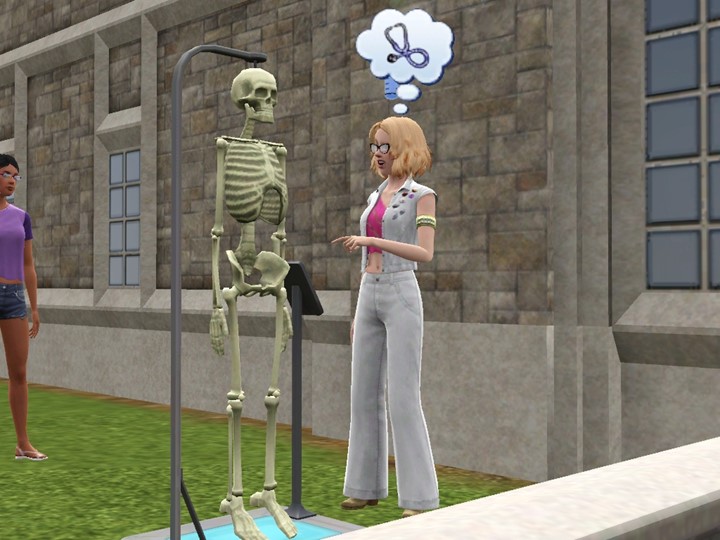 I went for degree in technology, wanting to become a private investigator.

While Uncle Nicky studied the fine arts and…

…Uncle Paul majored in athletics. I’m not sure why he did that since his lifetime wish was to become a world renowned chef.

Your mother did not do as well the first term as she had hoped, but her attitude did change to a more positive outlook. 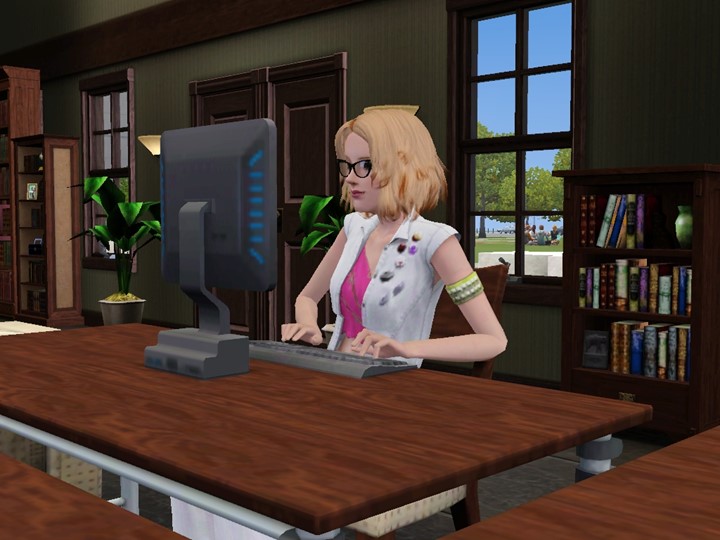 Soon the first term was over and we all went home for Snowflake Day, but not before we threw an end-of-term party at our house in which all of your mother’s new found friends attended. 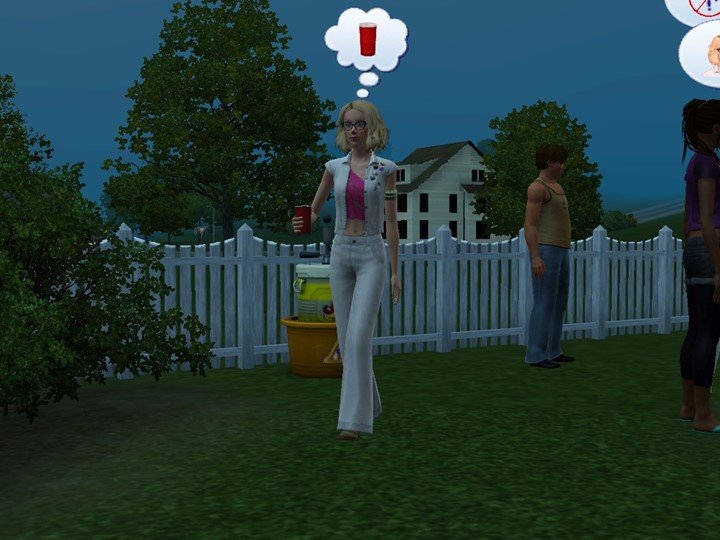