A couple of days after Nick and Betsy’s wedding I was checking my email and I found a message from Sheriff Viernes asking me to contact the city librarian regarding a matter of utmost importance and sensitivity.

I made arrangements to meet the city librarian outside the Little Corsican Bistro. The woman’s name was Brandi Poindexter. I had done some checking up on her and learned that she was the daughter of Arnold Poindexter and the late Nikia Poindexter and that her boyfriend was Abram Brumaire who was a nephew of the now Betsy Dobbs Dawson. 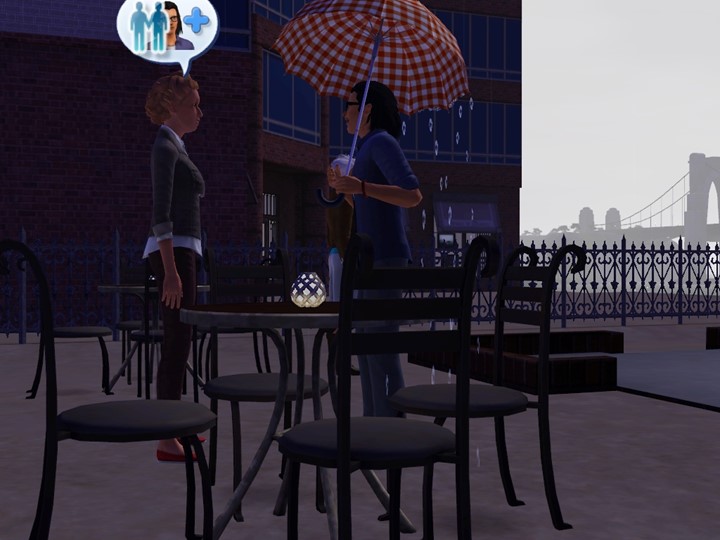 She was not surprised that the sheriff had turned over the case to me. She told me the case involved a very powerful member of the Twin Bayou community. 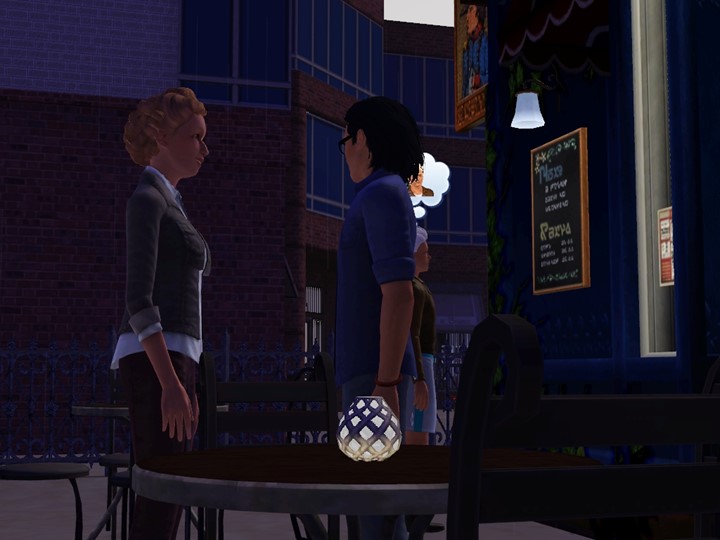 She then proceeded to tell me the facts of the case: A very valuable book was stolen from the library and that she is certain that she knows who did it. She informed me that the book is titled the History of Twin Bayous and that it is a rare old book that was not allowed to be checked out of the library. The last person that she saw reading book was James Dobbs. Although I already knew, she told me that the book had a distinctive brown leather cover and that there was an unusual looking key embedded in the front cover of the book. She wanted me to find and recover the book. 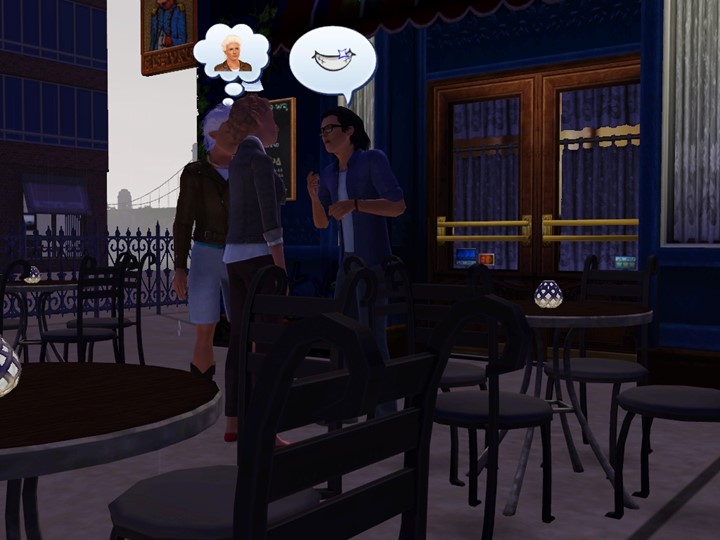 James Dobbs lived in rather modest house on the outskirts of town at 64 Josephine Street. I went to Mr. Dobbs’ house and found that he was not at home. Standing in front of the house, I decided to search his trash can and mailbox.

In the trash can I found what appeared to be bits of brown leather; the exact texture and color of what I had seen previously when I read the book in the library a few years earlier.

Searching through the mail I found an envelope and without opening it I easily determined it contained a key.

The envelope was addressed simply to “Resident 86 Cedar Street”, a house just down the street from where I stood. 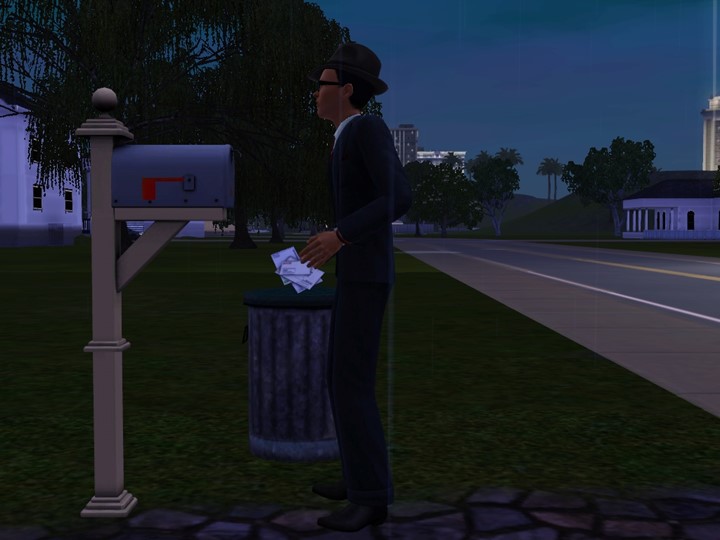 I pocketed the envelope and returned to the restaurant to report back to Ms. Poindexter.

Brie interrupted her father once again. “Dad, I don’t understand what any of this has to with you and Uncle Nicky being “frenmies”

“Trust me, I’m getting there,” he responded.