The History of Twin Bayous – A Bun in the Oven

Once when her parents went out of town on a short vacation, Raquel LeFey decided to throw a party and invite all her friends.

Raquel rented a juice keg and placed it on the veranda.

She then threatened her brother Quentin that if he told their parents that she would clip his fairy wings.

She told everyone that the party was to celebrate her sister Tabitha’s birthday, but she also told everyone not to bring presents. 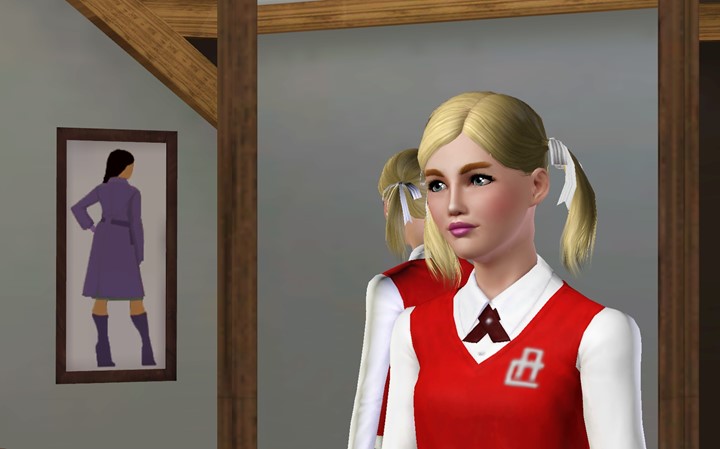 At the party, Raquel got a chance to dance with Ariel Poindexter and the two seemed to be finally starting to hit it off. 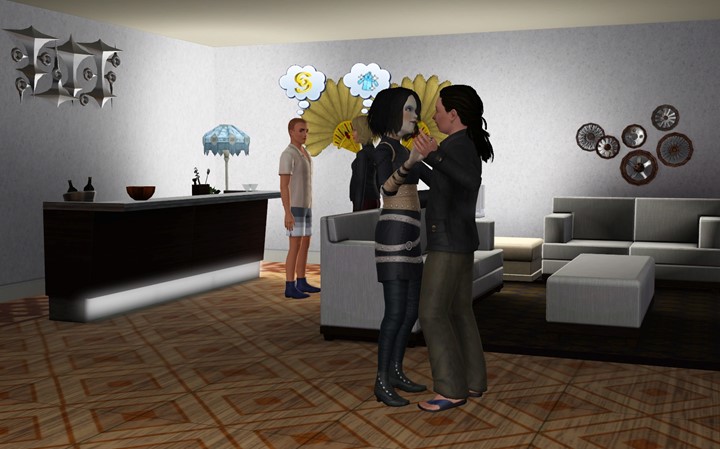 Donna Gentille showed up and she was visibly pregnant. She announced that her parents had kicked her out of the house.

Jack Clemens was thrilled about Donna’s condition. The fact that he had gotten his girlfriend pregnant made him feel like a real man. He hugged and kissed her.

Jack then dropped down on one knee and he asked Donna to marry him. 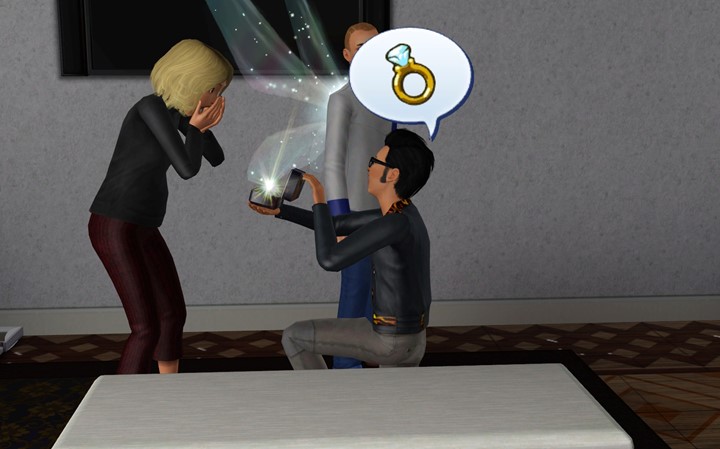 Jack then told Donna that they could live on his parents’ farm; assuring her that it would be okay. 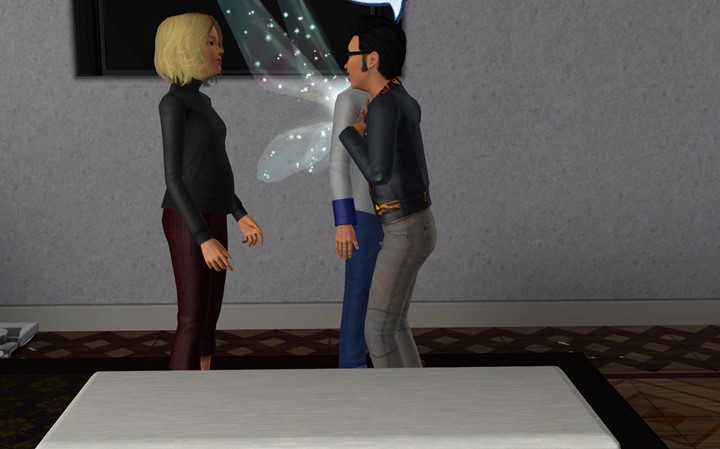 When Julia Clemens heard the news about her son and his girlfriend, she was not quite sure how handle the situation.

She then told Donna to work on her skills. 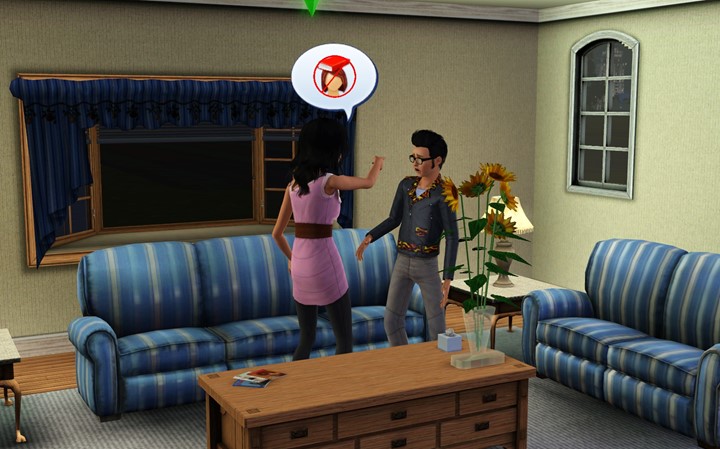 Jack consoled Donna, telling her that everything would be okay.

They then went up to “their” new room on the third floor and fooled around some more.