Colleen Clemens was very worried. Her niece, Jackie, had been missing for a few days and no one else in the family seemed the least bit concerned. She went to her father, Mark, and told him everything that she knew.

It was last Tuesday that Jackie told her aunt Colleen that she was going across the road to the community farm. 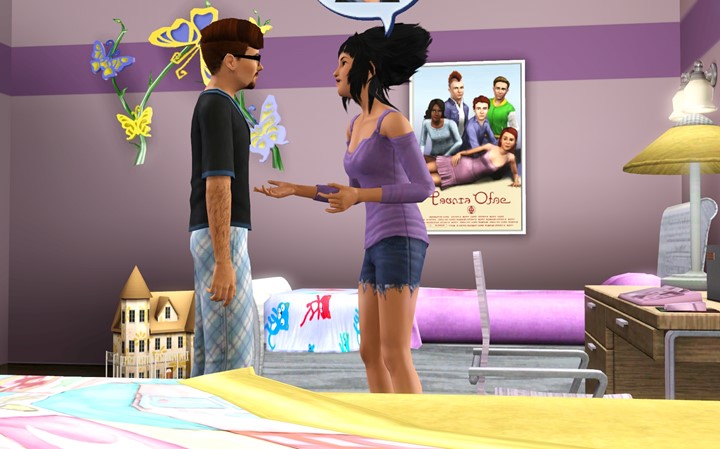 Colleen assumed that Jackie was going to the flower show. Colleen tells her father that the girl did not return home until very early the next morning. “You’ve got to find her!”, Colleen screamed at her father. 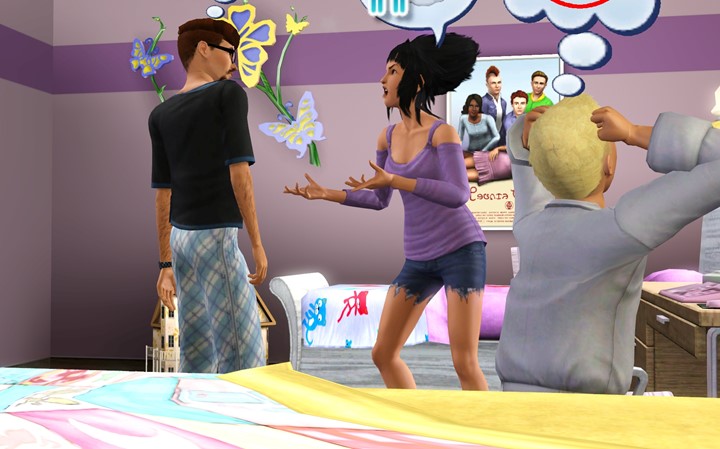 Colleen says that Jackie must have left the house sometime on Wednesday and that she has not seen nor heard from her niece since then. Mark assured his daughter that he would immediately look into his granddaughter’s disappearance.

Mark was totally amazed that neither his son nor daughter-in-law seemed to have a clue as to what was going on. As usual they were caught up in their own little world.

Mark wasted no time. He went into town and paid a visit to the Sherriff’s station. The Sherriff, Jose Viernes, was out of the office now, so Mark met with a deputy named Dewayne Poindexter.

Deputy Dewayne explained to Mark that the department was short-handed at the moment. He offered to deputize Mark so that he could investigate his granddaughter’s disappearance on his own. The next thing that Mark knew, he was made a private investigator for the Bayeaux Parish Sheriff’s department. 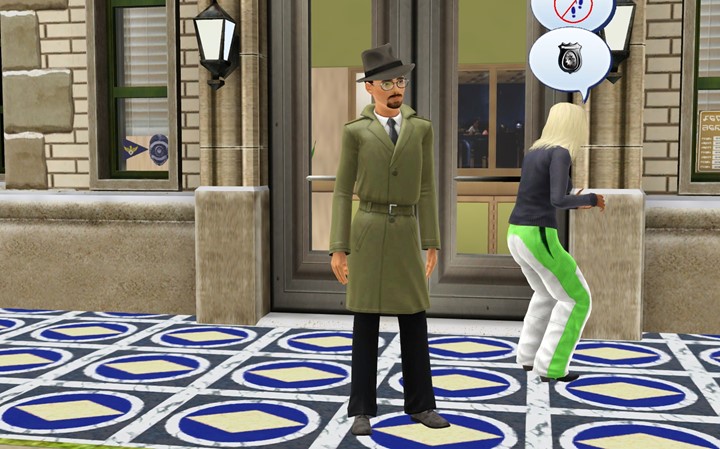 Mark asked Deputy Dewayne how he could be “deputized as a private eye?” To which the deputy replied: “Because we can’t afford to pay you.” 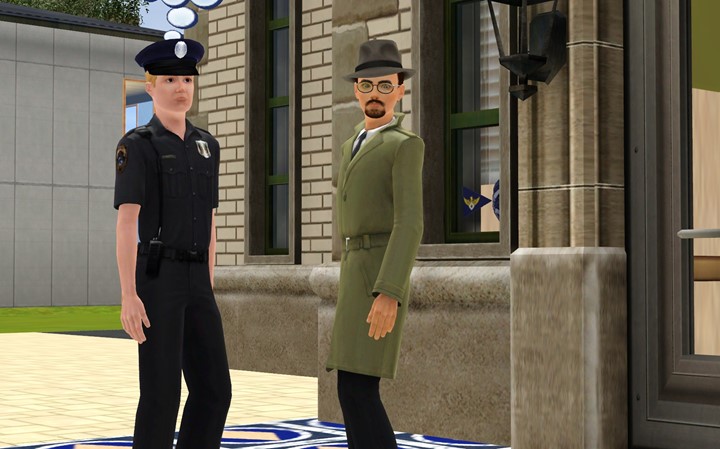 After spending a number of hours filling out all sorts of paper work, Mark finally left the Sheriff’s department and went next door to the Arcade. School was now out and there was sure to be a number of his granddaughter’s friends hanging out at the arcade. 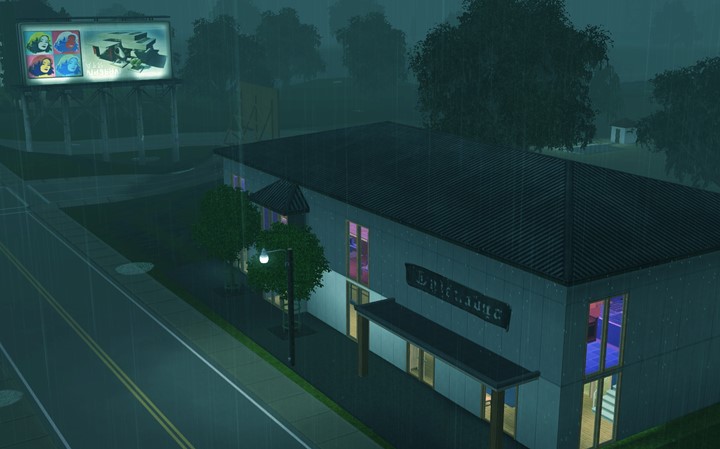 It was actually later than he thought and there were not too many people at the arcade. Mark, however, was in luck that Jacqueline’s boyfriend, Theron Goombah, was at the arcade this late.

Mark interviewed Theron and asked when was the last time that he saw Jackie.

Theron told Mark that he had no idea where Jackie was and the last time he saw Jackie was at school on Tuesday. She did not show up for school on Wednesday.

While Mark was thinking over what his next steps were, his friend Arnold Poindexter saw him sitting there enjoying a snow cone. 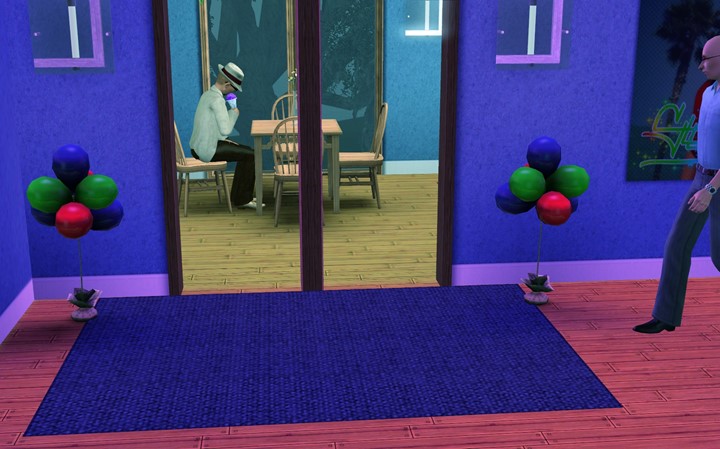 Mark told Arnold what was going on and how much he was worried about his granddaughter.

Arnold came up with a suggestion. He explained how his company had installed security cameras throughout the city. 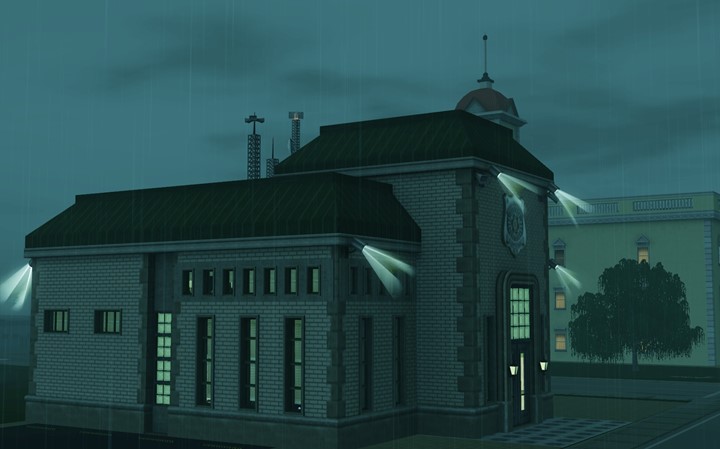 Arnold said that he could give Mark access to the security camera database and that Mark could review the camera feeds for any sign of his granddaughter. Mark thanked his friend for the offer.

It was around midnight that Mark got home. The next morning Mark yelled at his daughter-in-law again. This time calling her a selfish *B*.

Then he found a computer upstairs and started the long task of reviewing footage from security cameras around the town of Twin Bayous. 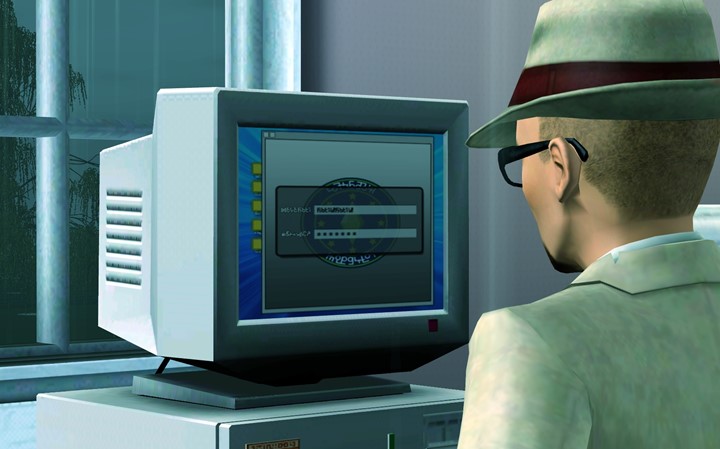