The History of Twin Bayous – What’s the matter with kids these days?

One afternoon, in Eastdale… 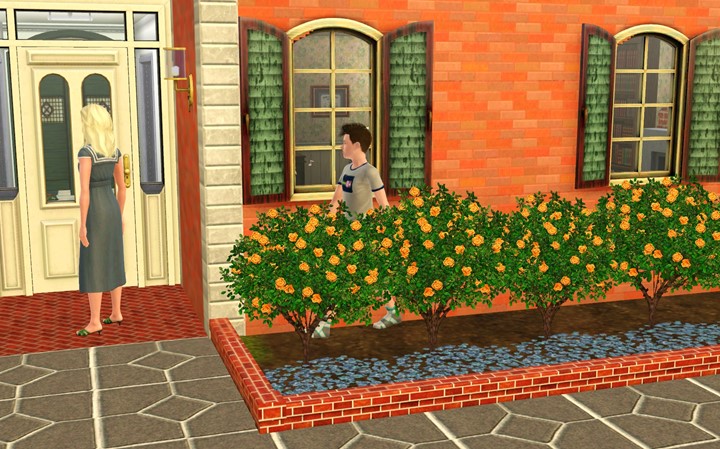 Donovan’s father, Dominick, was there as he saw the whole thing. After making sure that Mrs. Gentille was not hurt, Dominick lectured his son and threatened to send him away to boarding school.

Ronnie had recently given birth to a daughter named Rochelle.

And her son Donovan was becoming more and more troublesome.

Donna stopped by to let Ronnie know that her mother was not going to press charges against Donovan provided that Ronnie would send her son off to a boarding school. 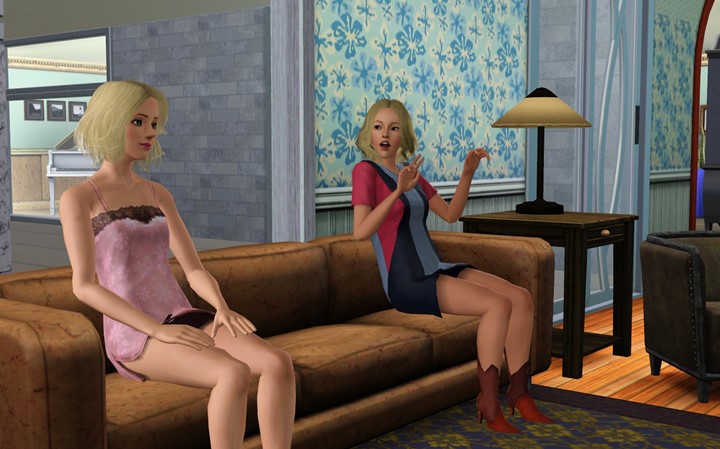 Ronnie agreed that she would do that…

Donna suggested that they make plans for their children to marry. Both Donna and Ronnie agreed that Jacqueline and Donovan were not suited for each other (or possibly anyone for that matter), but they made plans for Ronnie’s two daughters Jamie or Rochelle and Donna’s two sons Donald or Sawyer. Ronnie said she would speak to her mother about Donna proposal, but told her friend that she, herself, thought it was very good idea.

At that moment, Ronnie’s mother was out riding her horse as she did every Wednesday evening.

It was a lovely evening and Celia rode her horse up in the hills near Studio Parkway. 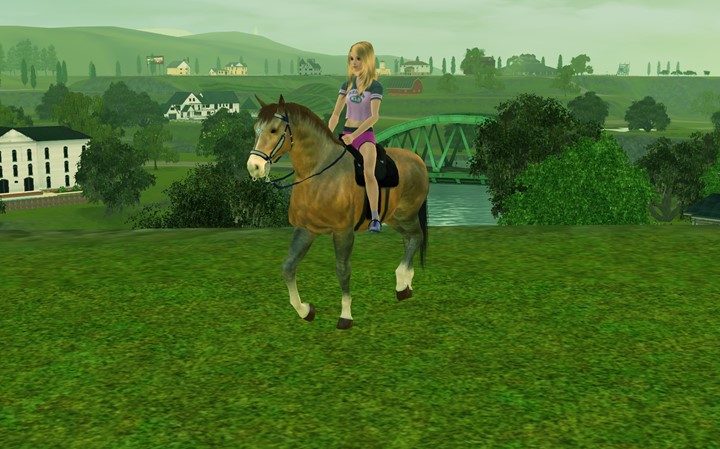 A beautiful moon was rising over Twin Bayous.

After Donna left for work, Ronnie played piano for a while.

Then she took off for Sunrise Sports Bar.

There she met with her best friend, Raquel as she did every Wednesday evening.

The pair split a pizza…

Then they got down to business and had a jam session.

The next morning Ronnie played piano for a while. 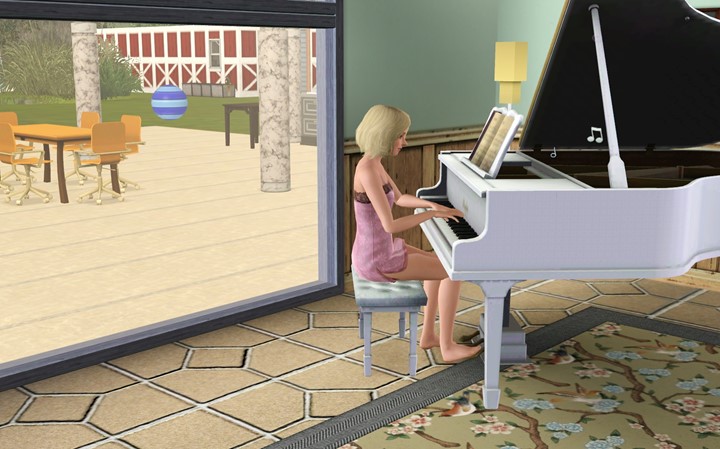 She went and quit her job at the business center and then went over to the theatre and took a job as a musician.