The History of Twin Bayous – The Source Revealed – Pt. 2

Arriving at the Office of the Ministry of Legacies, Arnold was met by his boss. 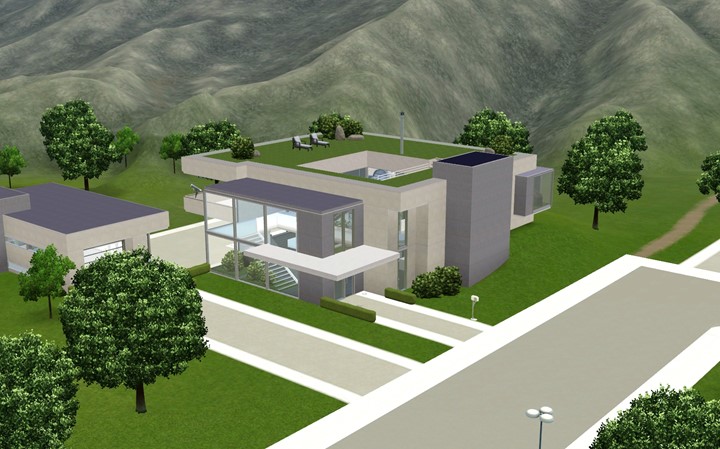 His boss, Xyz, asked why Arnold had returned so early. She was not expecting him to return for at least another 50 sim days. 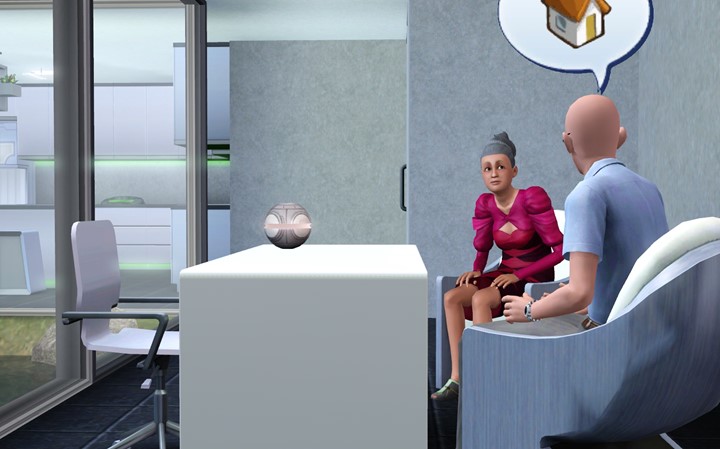 Arnold explained that his marriage to Penny was falling apart and that he did not feel that he could continue working on the current “legacy”. 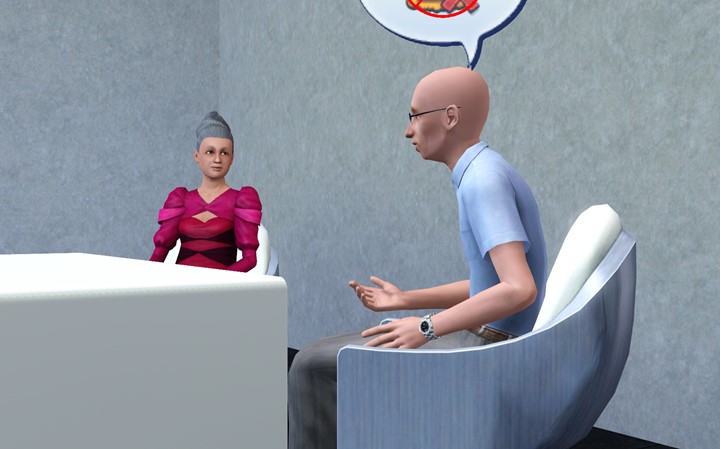 Xyz told Arnold that this would not look good on his record if this current “legacy” was allowed to fail. She reminded him that the last three legacies that he worked on were each halted before generation 4. 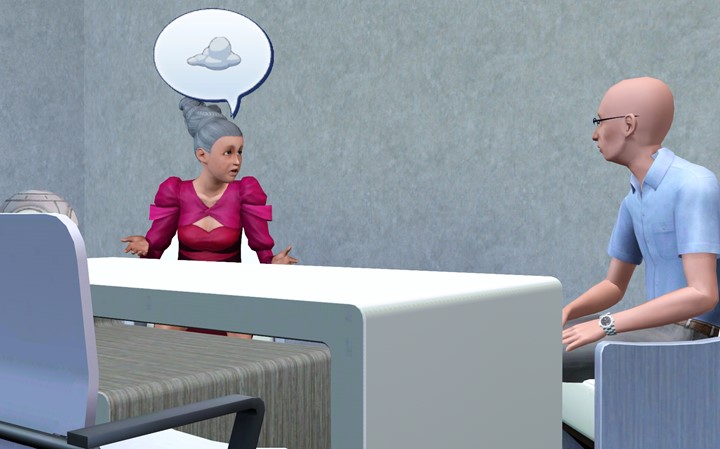 His boss also reminded him that the “legacy” could not continue without him and she begged him to go back. 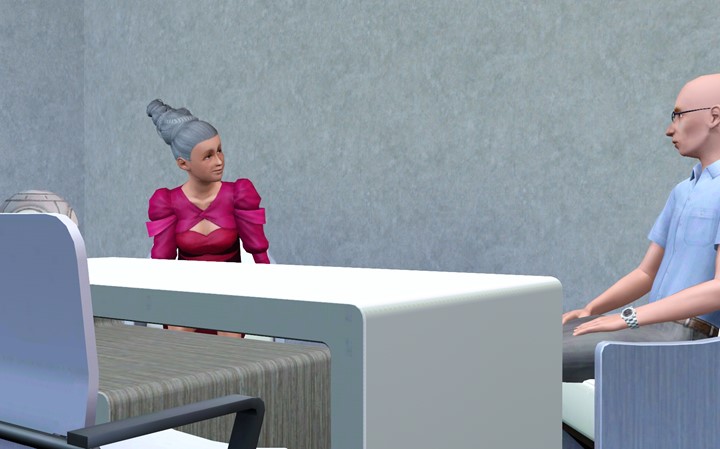 She told him to take a few days off, to relax and reconsider his decision. She hoped that he would make the right choice and that is to return to Twin Bayous and resume the legacy. Arnold agreed to take the time to reconsider. 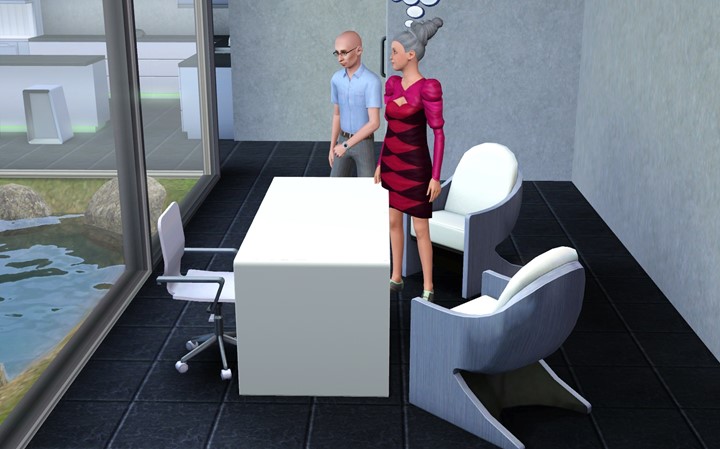 Arnold got out his computer and started looking for things to do while he thought about what he was going to do. 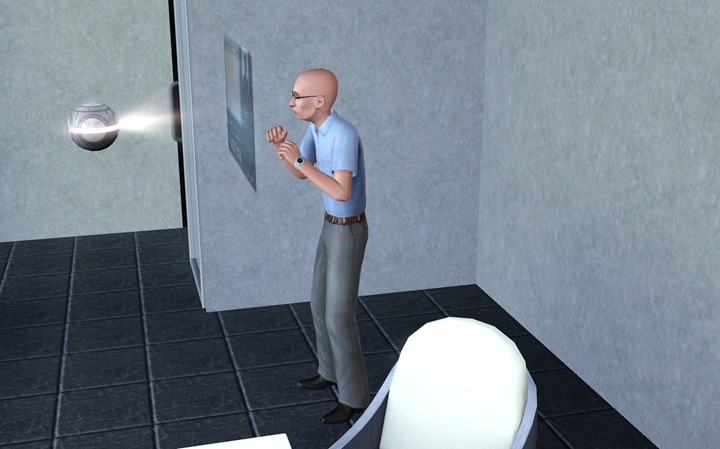 Arnold went out shopping for a Plumbot. 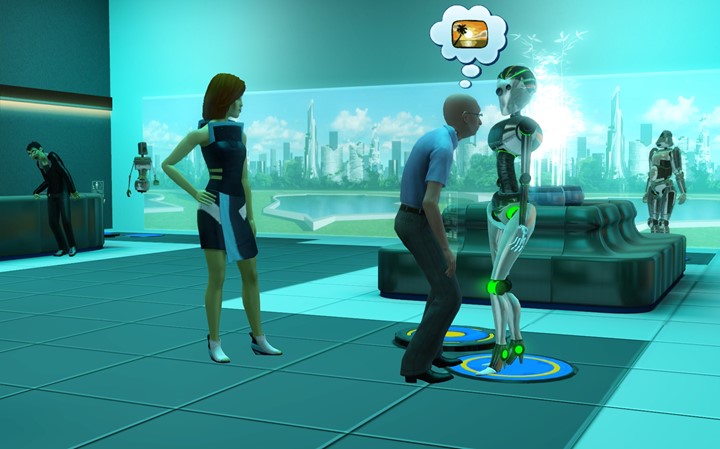 Then he went out to eat. 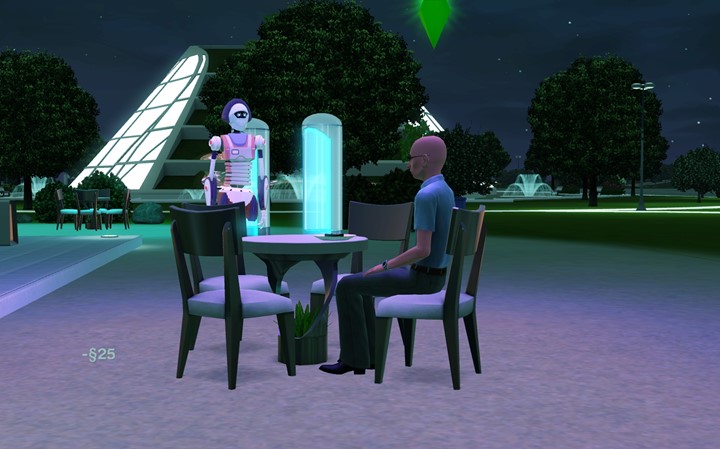 He reconnected with old friends. 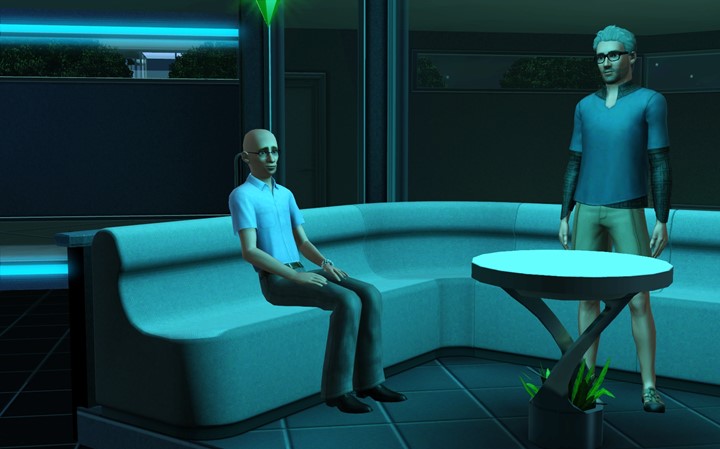 He played some games. 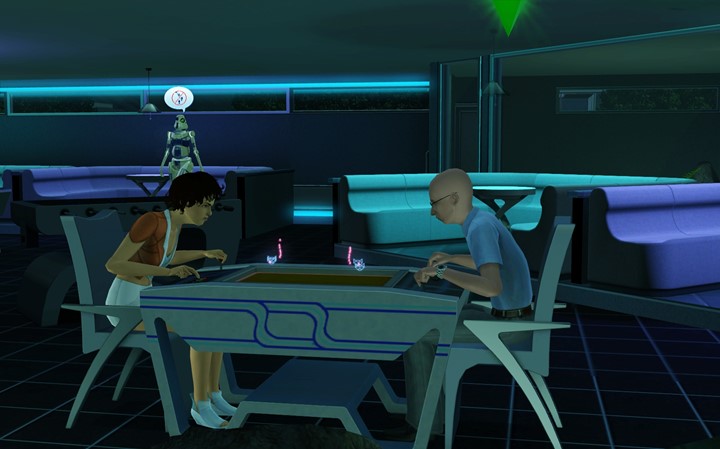 The next morning he went to the Office of Descendants. 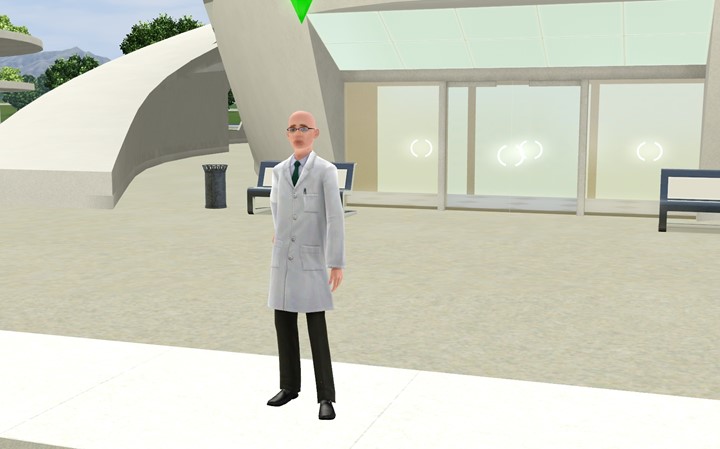 Then in the evening he returned to the Office of the Ministry of Legacies and was about to tell Xyz that he had not changed his mind, but instead he listened as Xyz presented him with a proposition. 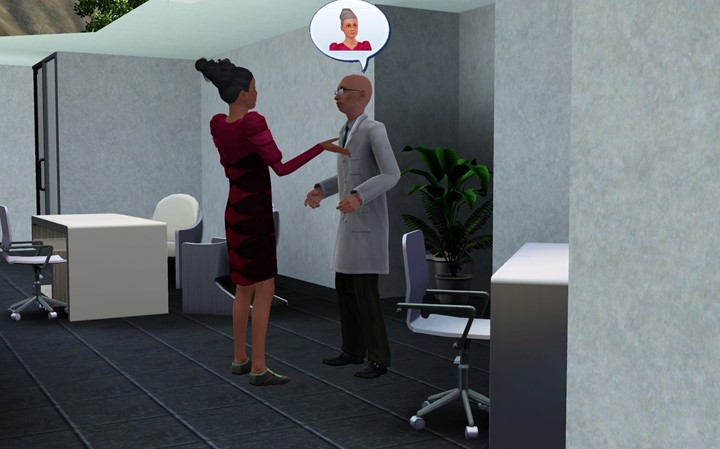 Xyz gave Arnold a phone number to call and asked him to speak with someone who would potentially become his new associate. 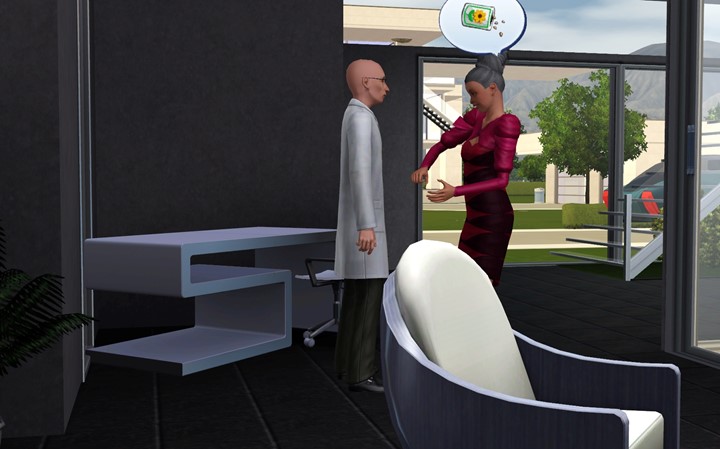 Arnold dialed the number on his smart phone and spoke with a young woman named Sharon Shalom. 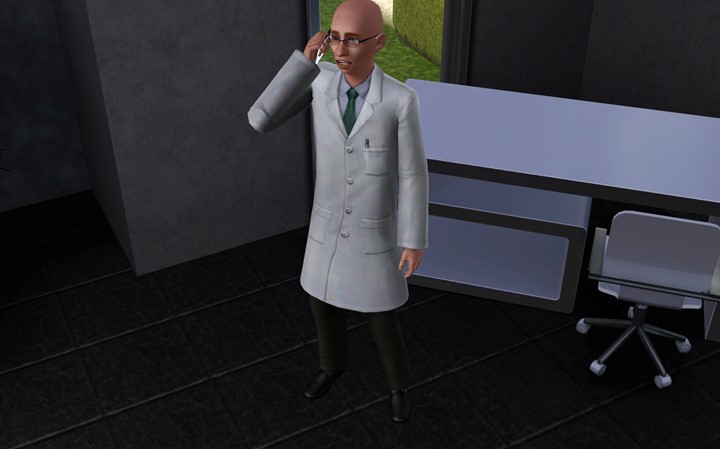