The History of Twin Bayous – The Census of 1920

This episode is the start of season three and the year is 1925 (AS). It is approximately 10 years after the end of season two and about 35 years since the events in episode 1.1. 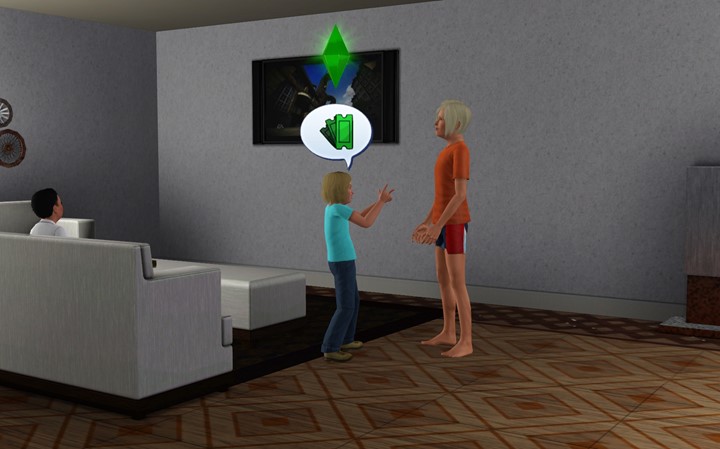 We started out with episodes 0.1 through 0.6 wherein was detailed the town of Twin Bayous. In season 1 (episodes 1.1 thru 1.5) we looked at the core families that live in the town. Then in season 2, the stories of generations 1 & 2 were told. 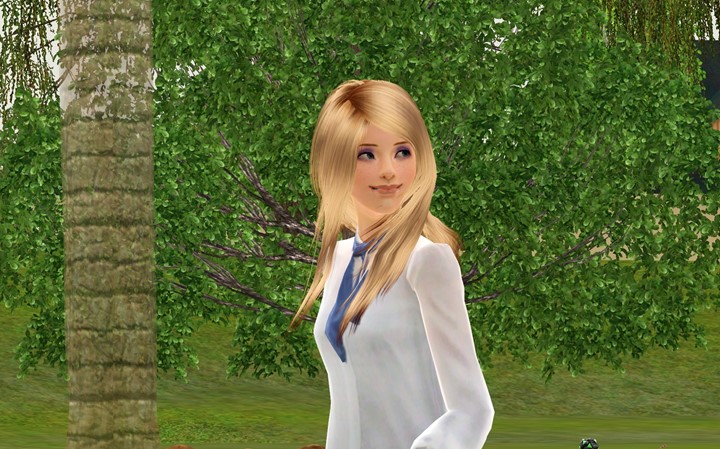 Now in season three, the four third generation heirs have come of age. Each of them are fed up with the way their families are and all four are planning to go off to university to get an education and at the same time get away from their families. 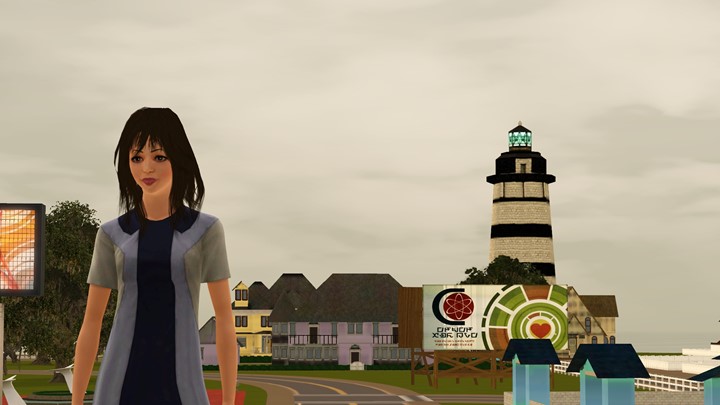 Arnold Poindexter conducted a census of the town of Twin Bayous in the year 1920 (AS) and here is what he reported to his superiors at the Office of the Ministry of Legacies. 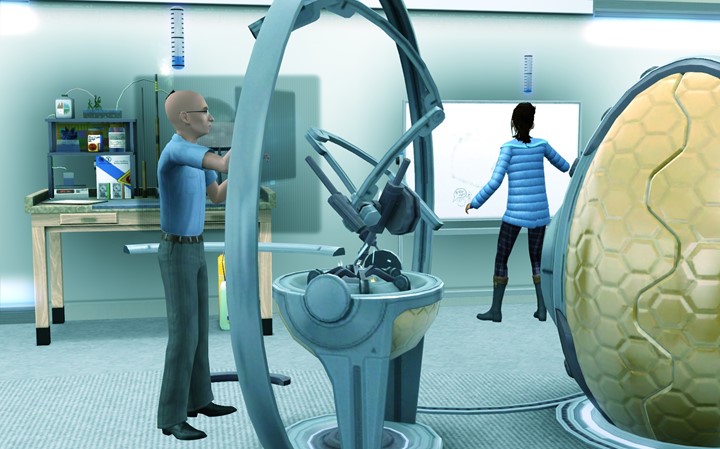 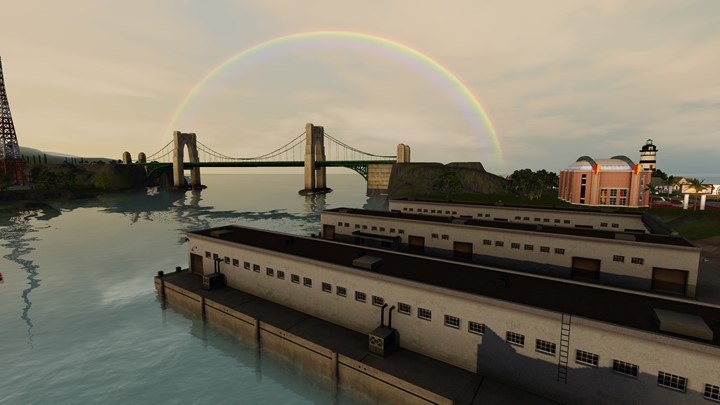 There was a total of 80 residents. 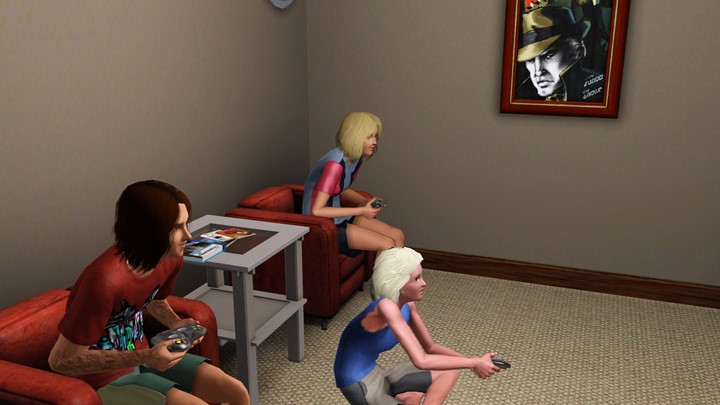 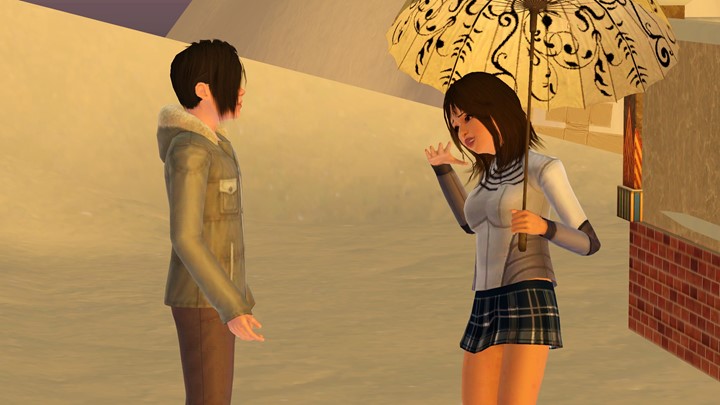 The break down by age group was as follows…

Twenty-eight of the residents were partnered. That is in some sort of a relationship. 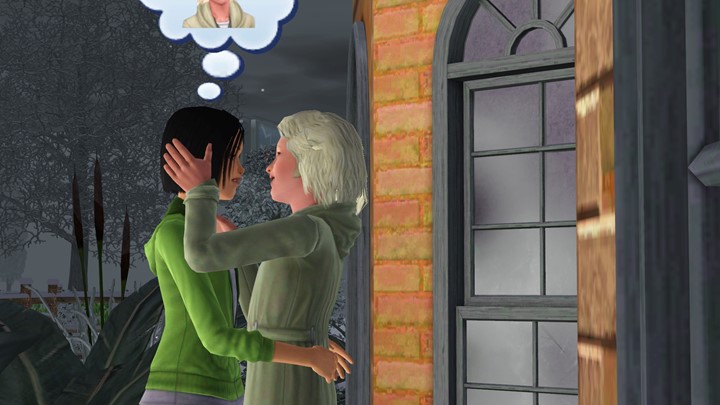 The table below lists the number of individuals who were of the occult persuasion. All except one individual were members of the LeFey family. 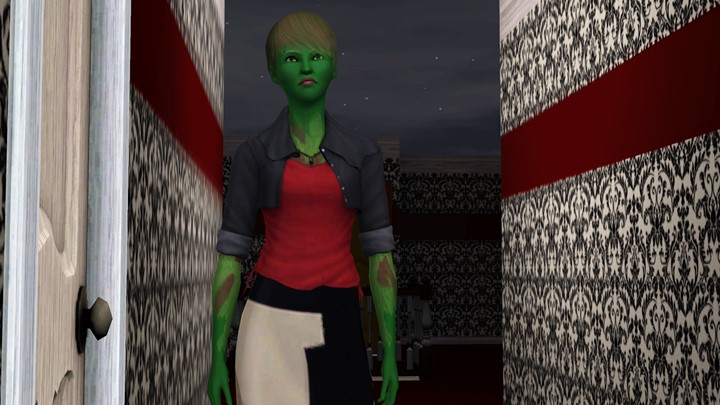