The History of Twin Bayous – Totally Messed Up

Sawyer, Jamie, Romero & Julie have gone off to Uni-town to attend the college there. 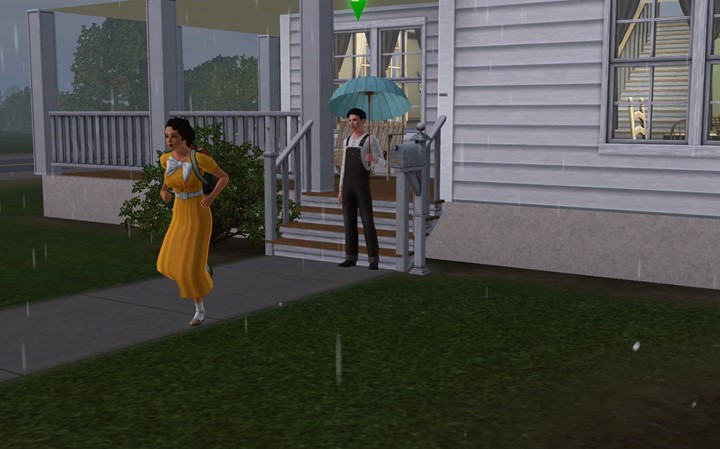 Julie’s first class of the day was at the Nichols School of Business.

Yet before she could go to class, Julie needed to stop at the Roasted Toasted Beans Coffee Shop and get a Strawberry Non-Fat Frothiccino with Chocolate Sprinkles. She was in a great hurry, but there was not a barista behind the counter to wait on her. Looking around she noticed that the young woman standing in line behind her was a fairy.

Not able to wait any longer to order a hot beverage, Julie turned to the fairy and asked her if she could please have some fairy dust. The fairy thought about it for a moment…

…and the she gave Julie a handful of fairy dust.

Julie thanked the fairy and then she sprinkled the dust upon her head.

“Whoa! What a rush!” Julie thought to herself while simultaneously saying it aloud.

Julie suddenly felt a sense self-confidence that she a never felt in her life.

As it was getting late, Julie rushed to class. 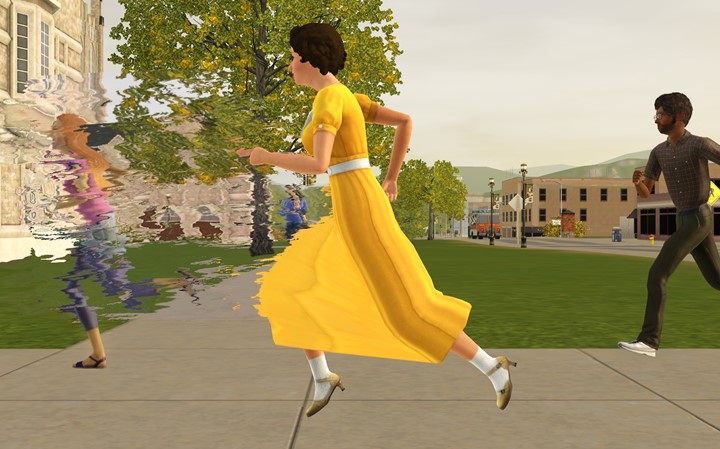 During the communication lab, Julie felt so good that she started singing a song she titled “Tanks for the memories”. To those around her it sounded like gibberish, but as far as Julie was concerned, she sounded marvelous.

In another part of town, Sawyer was hanging around outside the Night Owl Foods. He was asking if anyone knew where he could buy some fairy dust.

Romero and Jamie were in the same classes as they were both fine arts majors. 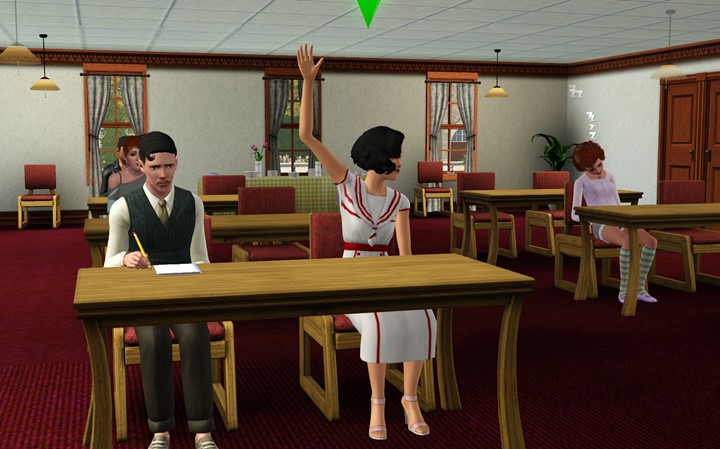 That afternoon, Julie had gone back to the house and now she was not feeling so great. 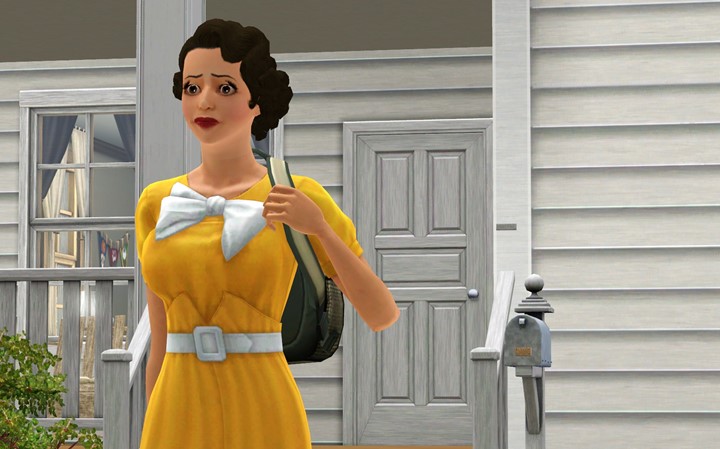 Julie went back to the Roasted Toasted Beans Coffee Shop and spoke to the barista who for some strange reason was dressed only in his underwear. Julie asked about the woman that she had met earlier in the day. The barista told Julie, he did not know whom she was talking about, but that he knew of another fairy that usually hung out at B’s Bowlarama in the evening.

Julie went to B’s Bowlarama where she found another fairy and she asked the young woman to please give her some fairy dust. The fairy gladly gave up a handful of fairy dust as her stash was starting to weigh her down.

It was happy hour at B’s Bowlarama and Julie decided to take advantage of the special.

Julie had just one drink and then she thought she would have something else.

Then she brought out the fairy dust and sprinkled it on her head.

“Whoa! What a rush!” Julie thought to herself while simultaneously saying it aloud.

Meanwhile back at the house Sawyer and Jamie realized that they were alone.

They went upstairs to the bedroom with the double bed to woohoo.

When Julie arrived home, it was very late and when she passed through the parlor, she noticed that Sawyer was sleeping on the sofa.