By now everyone in the household had heard the news of what was going on back in their hometown… swarms of jellyfish were invading the bay and the beaches back in Twin Bayous. Sawyer Clemens was determined that something must be done. 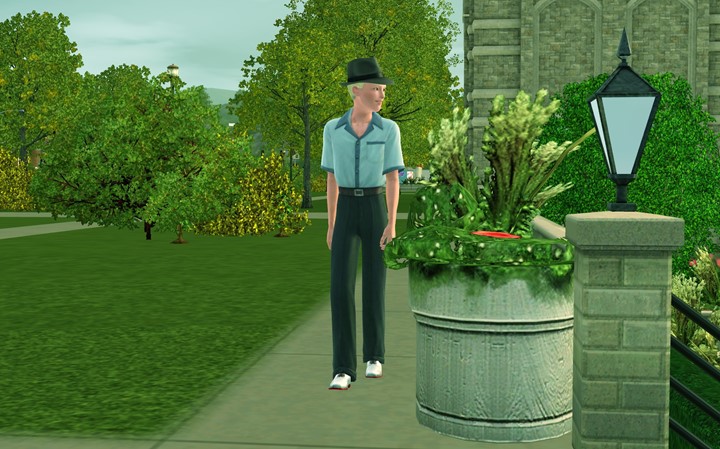 Sawyer went into class one morning and before the professor arrived, he went up to the podium and announced that he had announcement to make. 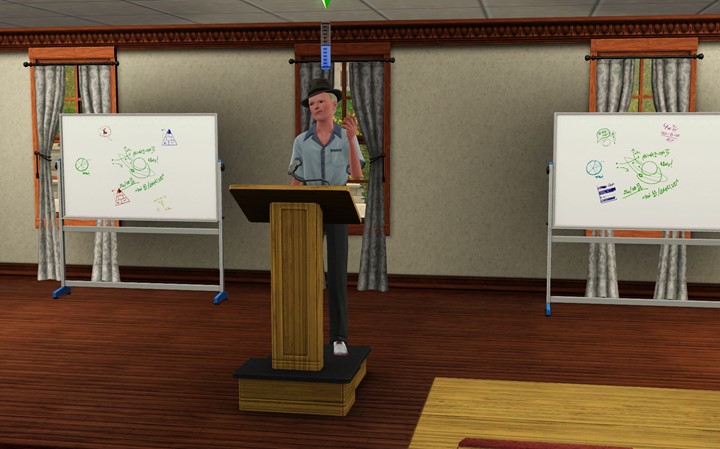 His announcement was that he was organizing a rally to be held that very evening in the Quad. The purpose of the rally was to protest the jellyfish. 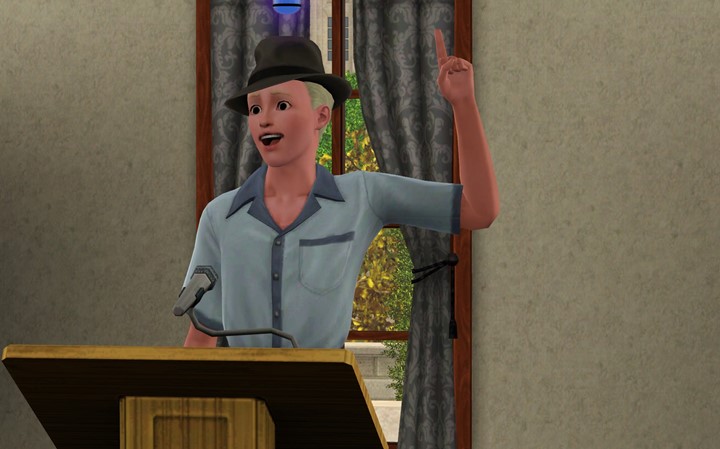 At five o’clock that evening, Sawyer mounted a soapbox in the Quad and with a mega-phone, he began to rile the crowd that was starting form. 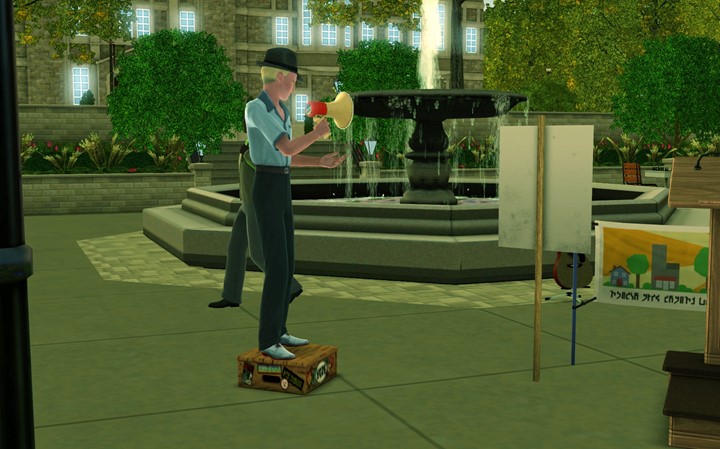 As he stepped up to the podium and began to complain about the world, a large noisy group of protesters began to chant “Down with Jellyfish”. 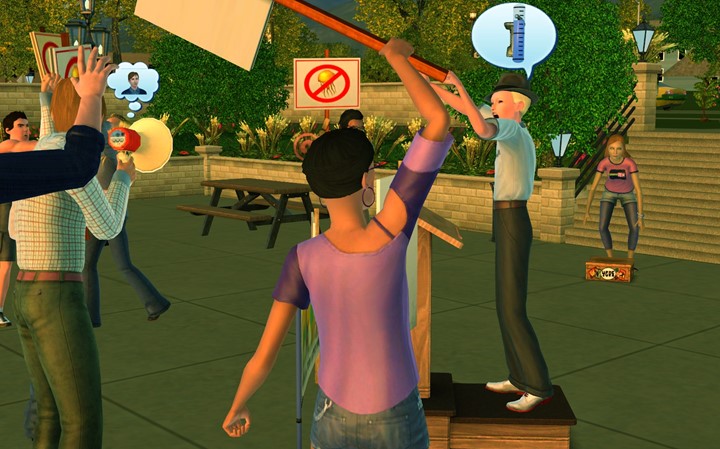 Julie arrived carry a placard and joined in with the others in the Quad. 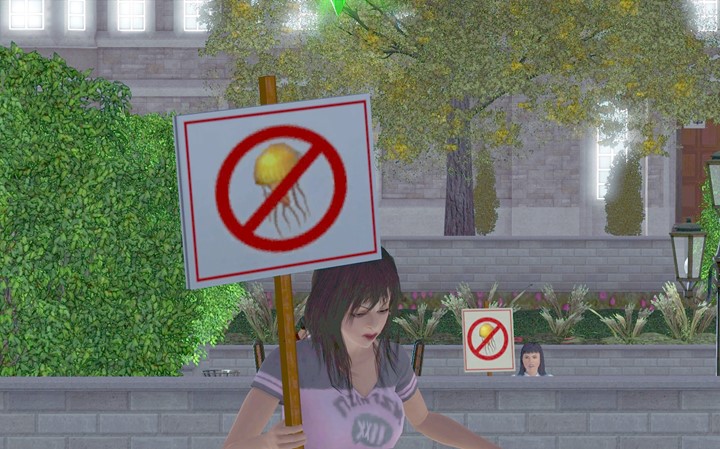 As Sawyer stepped down from the podium, Julie came up to him and she thanked him for making everyone aware of this important issue. 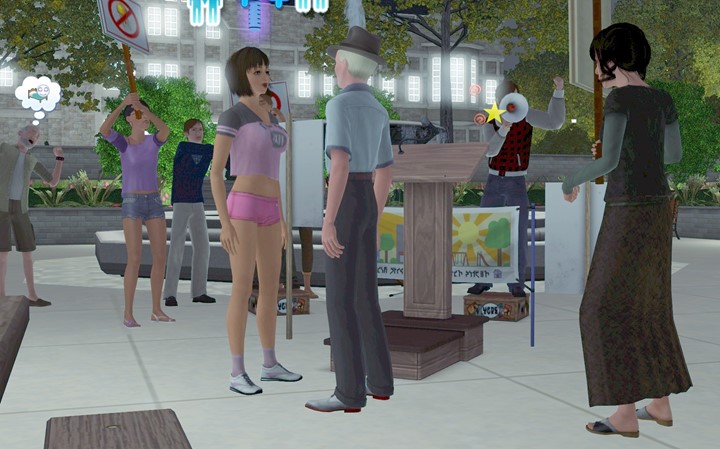 After the protest rally broke up and everyone was starting leave, Julie told Sawyer that she had surprise for him and she suggested that they go somewhere where they could be alone to enjoy the surprise. 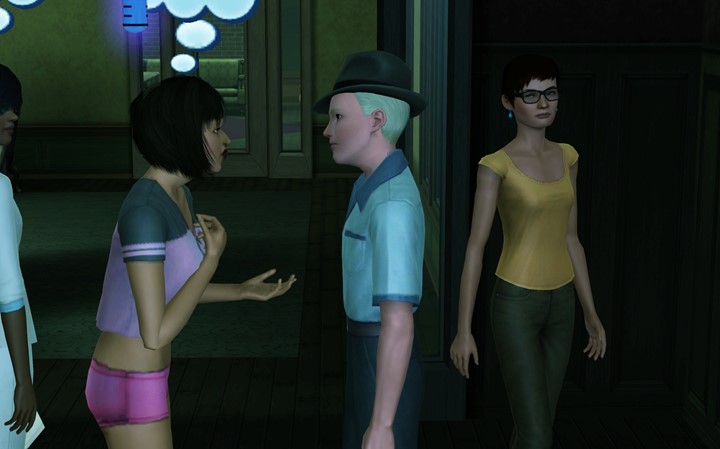 It was very late when the pair arrived at Llama beach. Here Julie sprinkled on some fairy dust while Sawyer tried an herb called cinnamon. 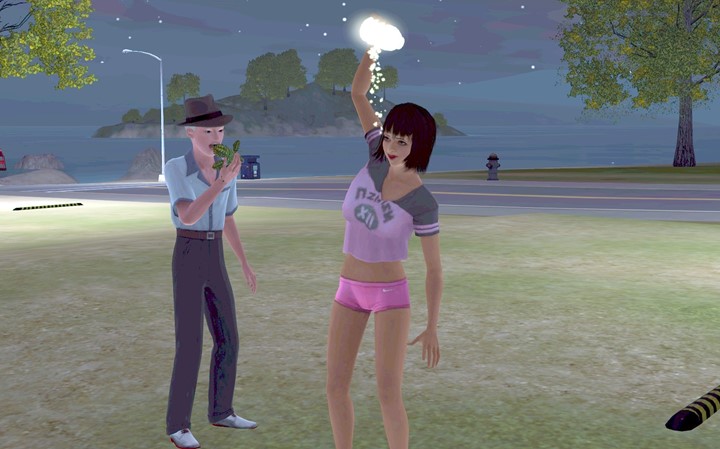 The pair stayed at the beach through the entire night. In the morning, they sat and watched the sunrise. 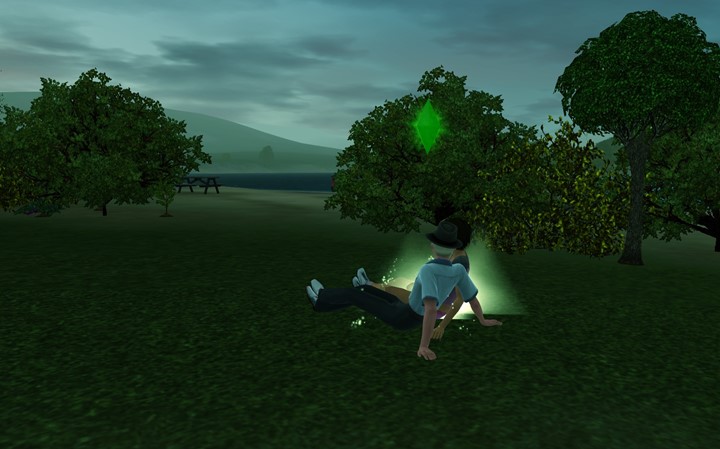