The next day, four unusual notices arrived in the mail addressed to each of the occupants of the house. Sawyer let out a wild whoop when he read the notice addressed to him. They were being drafted to come home and fight the jellyfish invasion. 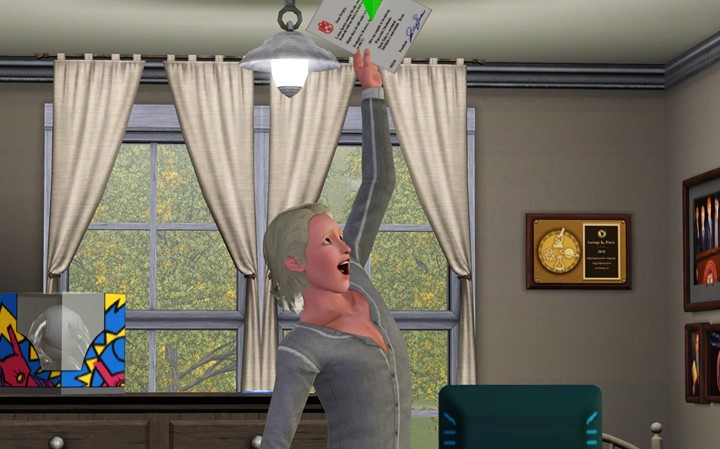 In another part of the house, Julie approached Romero.

They talked. Julie asked Romero to forgive her. Romero told her that he would think about.

As they were preparing to leave university and return home to Twin Bayous, the four decided that they would throw a big party and invite all the people that they had met during their time at school. 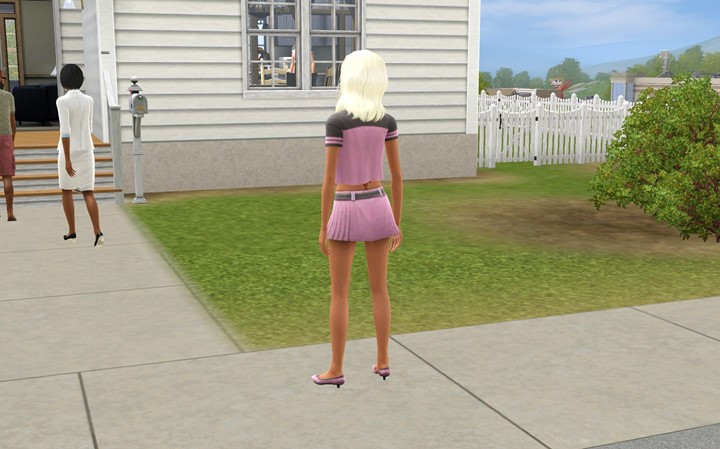 They rented a keg and built a huge fire pit for a bonfire in the backyard. 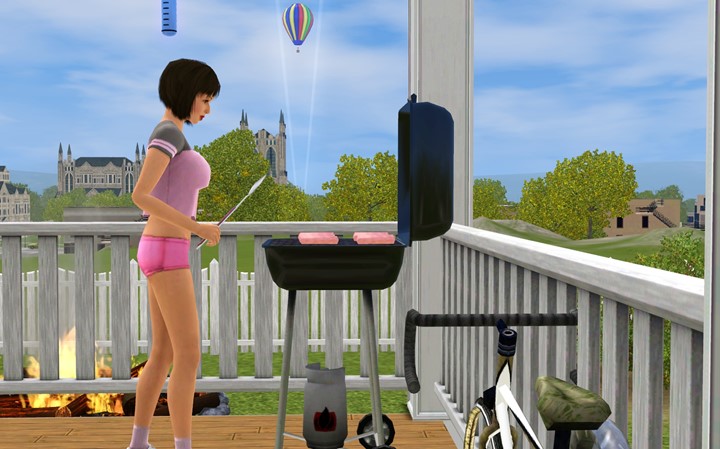 Sawyer saw one of his fairy friends…

…and being in an elated mood, he thought it a good idea to add a little enhancement to his mood. 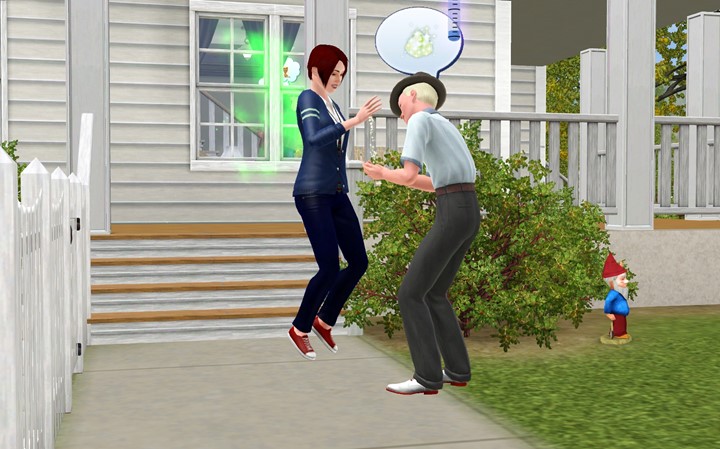 He sneaked into the garage to partake of a jar of fairy dust. 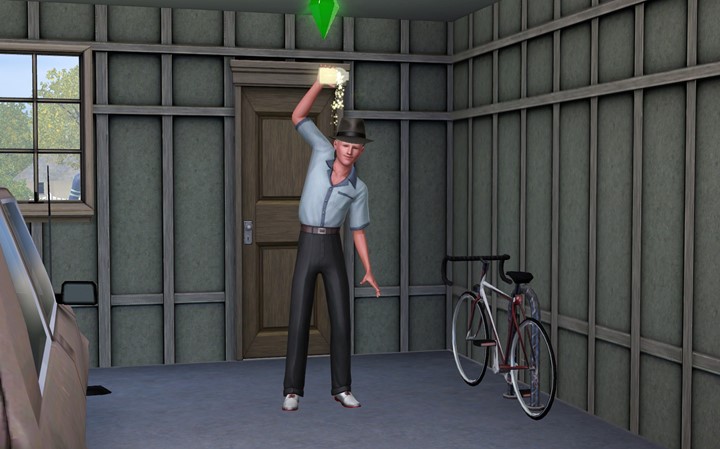 Soon he was flying high and rest of the party was kind of a blur to him.

Sawyer went out and asked Julie to help him do a keg stand.

Sawyer was not able to handle the combination of fairy dust and juice. He passed out on the ground. 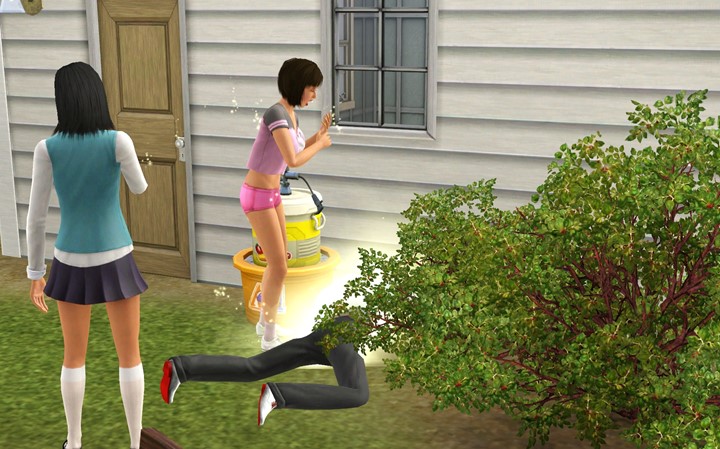 Julie was concerned for Sawyer and she tried to help him get up.

Yet Sawyer suddenly became irate and acted as if he wanted to fight Julie. So she left him alone. 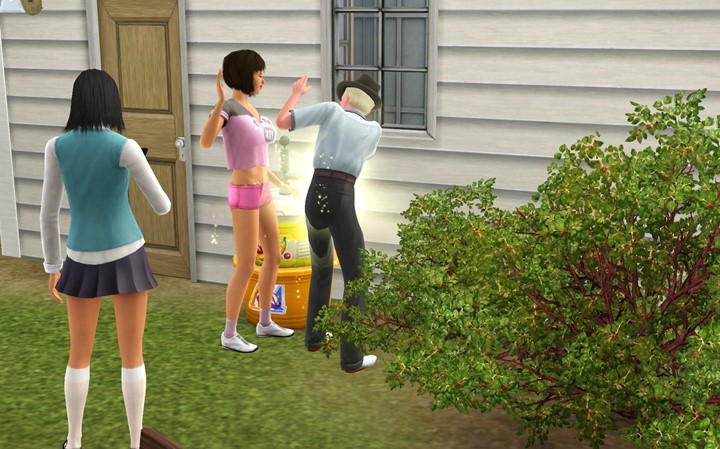 Nevertheless, Julie could not let it go and she came around a little later to try to talk to Sawyer. He was now a little more lucid. Julie was not sure how Sawyer was going to take it, but she came right out and told him that she just wanted to be friends.

Sawyer did not take this very well and he accused her of seducing him and leading him on.

Julie then and went and found Romero and once again she tried to have a conversation with him about their relationship.

However, she was suddenly interrupted again. This time it was the police. They had arrived to break-up the party. 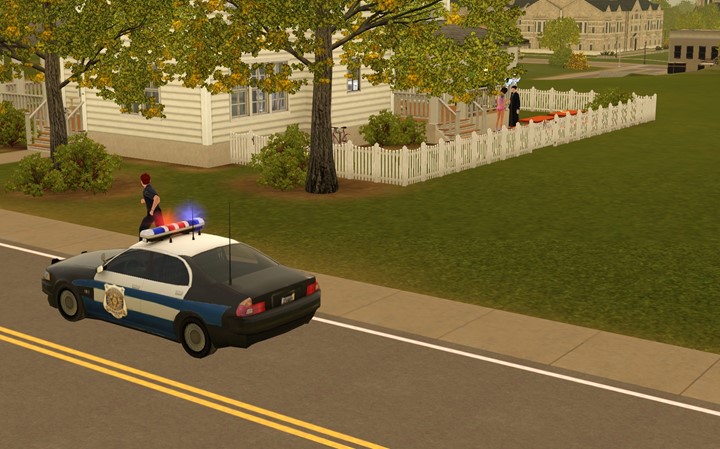 Neighbors who were complaining about the noise had called the police. Angry that Julie had broken it off with him; Sawyer had taken up a bullhorn and was ranting at the top of his lungs. 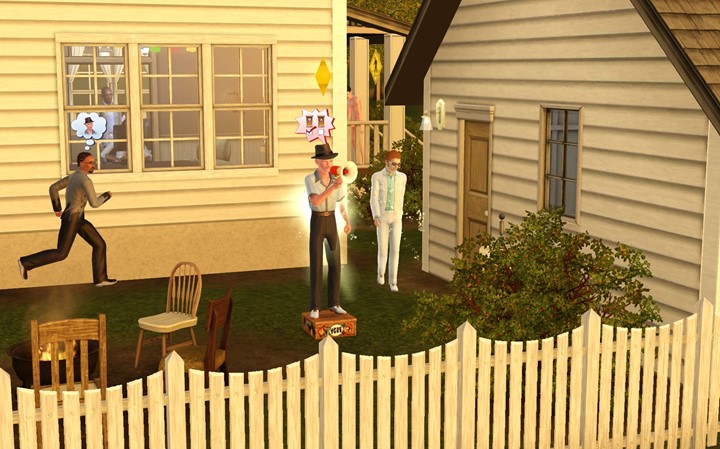 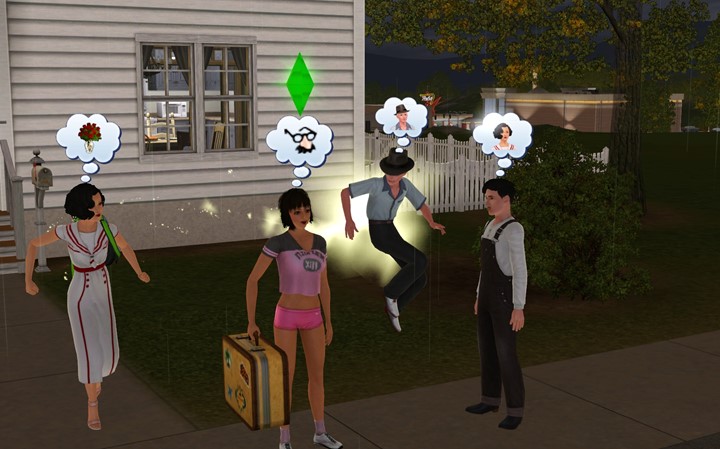