The History of Twin Bayous – Return to civilian life

After the war, Sawyer wanted nothing more than be alone. So, with the rewards that he received he bought the rundown and shuttered resort out at Eastern beach.

His purpose was to turn the old resort into a home.

He worked hard to change the old resort into a place where he could be comfortable in his solitude. However he kept in touch with Rochelle mainly by texting. 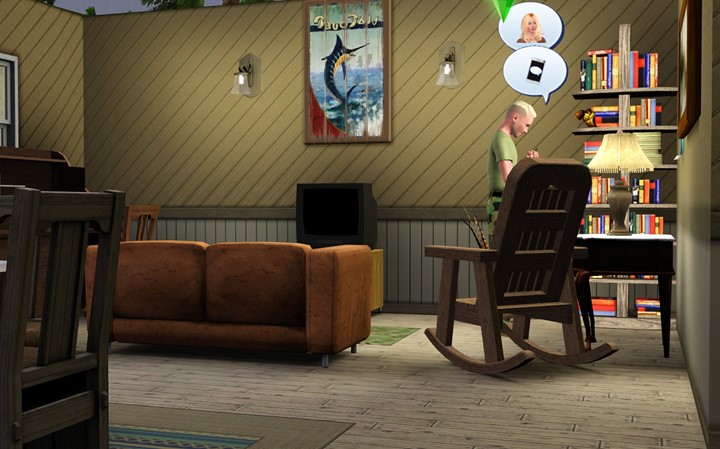 Although Sawyer could not admit to it, he was suffering from a mild case of PTSD.

Old habits die-hard and Sawyer turned once again to fairy dust to help him deal with his issues.

Yet deep down inside, Sawyer knew that fairy dust was not the answer.

Sawyer went to visit his family at the Clemens Valley Farm. 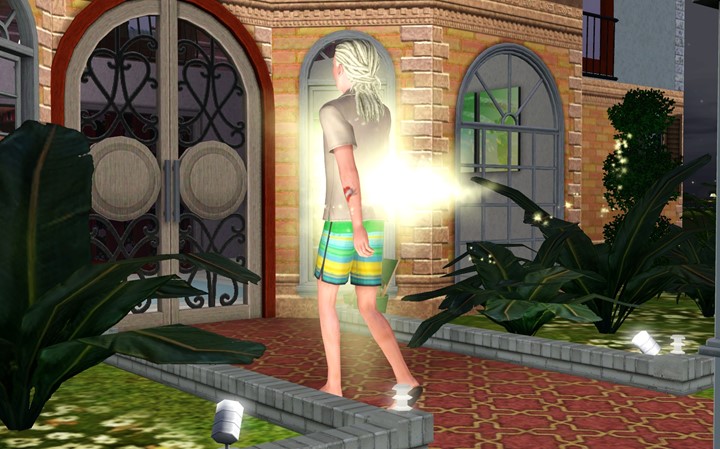 Sawyer played a game of pool with his father, Jack Clemens.

His grandmother, Julia, baked a beautiful cake for someone special.

That someone special was Sawyer’s grandfather Mark.

On this day, Mark joined the elder’s rank along with his wife and his other friends.

Today he was celebrating his 65th birthday.

After the celebration, Sawyer left his family’s home and instead of heading back to his house at Eastern Beach… 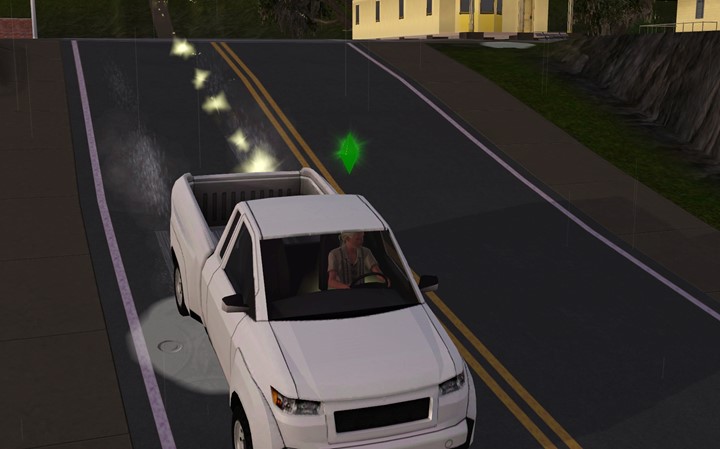 …he went to the Sisters of Sisters Hospital and checked himself into a drug rehab program.

His older sister, Jacqueline, was waiting outside for him when he arrived.