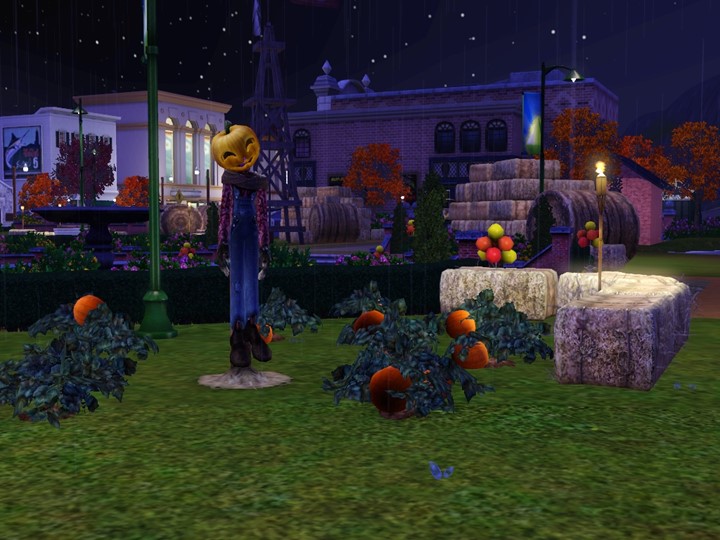 No, this is not one of those posts where the author says that he or she is quitting or that “I just cannot take another day of less an thousand views”.

This a post between the end of season three and the start of season four where that I may review where we are in the story and what the plan is going forward.

For those who have not read the page that describes this legacy, allow me to paraphrase its design:

In this legacy instead of starting with one founder and designating one heir in each subsequent generation, we start with a total of 16 founders who are paired into eight couples. Those eight households produce any number of children and from those households we find eight heirs – one from each household.

That was seasons 1 thru 3 in a nutshell.

Now comes season 4, where we are to find the two gen-4 heirs from the Sawyer/Rochelle Clemens and the Romero/Julie Goombah households.

I am not here to give anything way regarding season 4 except to say in that regard that season four is a work-in-progress and that I hoped to have it scheduled for publishing soon (I am actually writing this post about two weeks before the end of season three).

What I really want to talk about it season five.

It is in season five that we are down to a single heir and there are a number of possibilities.

As I was trying to decide whether to continue the legacy at gen-5, I was also struggling with the best way to do that.

That is when I came up option #3 – move gen-5 heir to another town and continue from there.

I know, right? What a great idea!

This got me to thinking about where I would send the gen-5 heir and at first, I was thinking of using a modified Roaring Heights that I created. Then I remembered coasterboi’s Los Aniegos that I played in a while back, but that world had some performance issues.

I was just about to give up on the idea of another town when I learned that coasterboi had created a new improved Los Aniegos named “Angel City” back in mid-2014.

So, stay tuned for Season four of THOTB and even more seasons to come.