The History of Twin Bayous – From the Great Beyond

Sawyer was happy with his job as Sheriff of Twin Bayous and he was even more happy to be back living on his family’s farm with his wife and children. 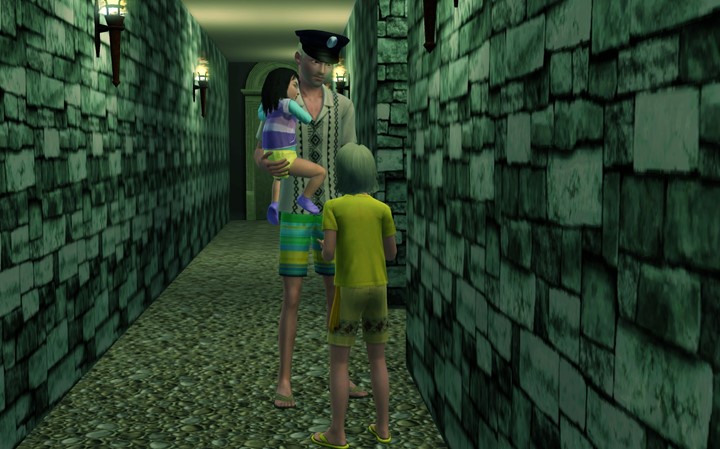 Although it had been a number of weeks, Sawyer was still mourning the passing of his grandfather, Mark Clemens.

As per Morgan’s wishes, both she and Mark were buried side-by-side on the grounds of the Clemens Valley Farm.

This did not go over very well with a number of people for a number of reasons. Sawyer had managed to anger his father and relatives on his father’s side because Mark was not buried at the cemetery beside Sawyer’s grandmother, Julia. The LeFey/Goombah family was upset that Morgan was not buried in the Vault of Antiquities next door to the book store on Main Street. 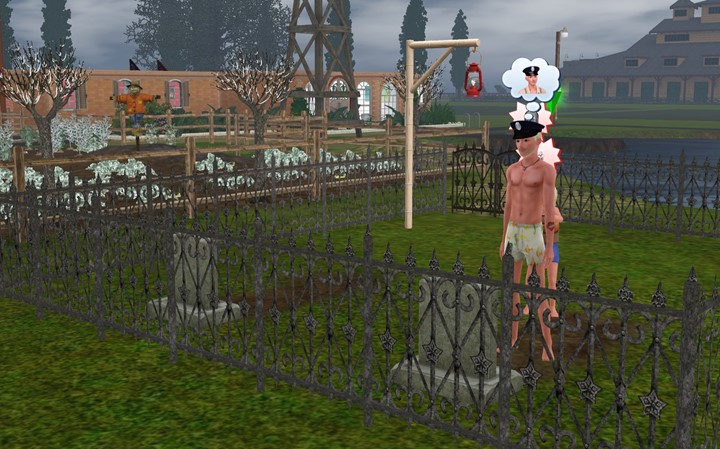 One cloudy morning, after Sawyer, Rochelle, and Huckleberry, had left for the day, a taxi stopped on the road and strange figure exited the car.

The woman who arrived by taxi went up to the door of the main house and stood there briefly as though she was mentally counting the occupants of the house – a toddler and a babysitter. 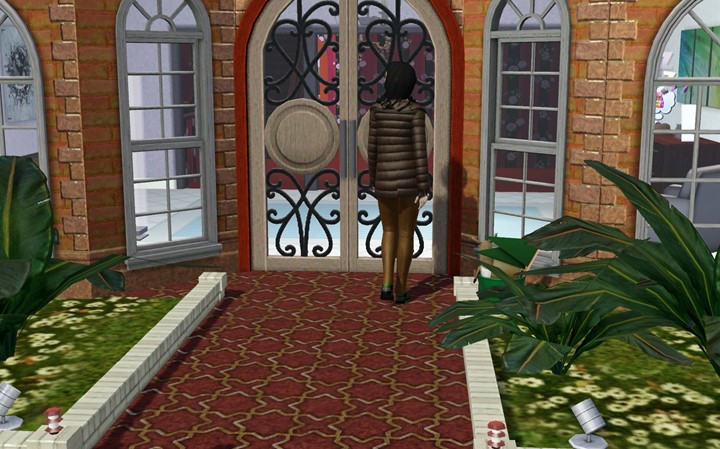 Then she turned and went inside the gate wherein sat the graves of Mark and Morgan LeFey-Clemens.

Raquel Goombah had come to pay her respects to her departed mother.

For a few minutes, Raquel cried as she mourned her mother’s passing.

Raquel had come to her mother’s gravesite for another purpose. She had come looking for something she believed was rightfully hers and that someone else had stolen.

Raquel sat on the ground facing her mother’s headstone.

As she sat there, she began intoning a chant in an ancient and mysterious language. She was apologizing to her mother’s spirit. It was Raquel hope that her mother’s would awake so that she might ask her where she had hidden a most precious thing – a thing that Raquel coveted.

Raquel stayed the morning and nearly half the afternoon sitting in a trance before her mother’s grave. 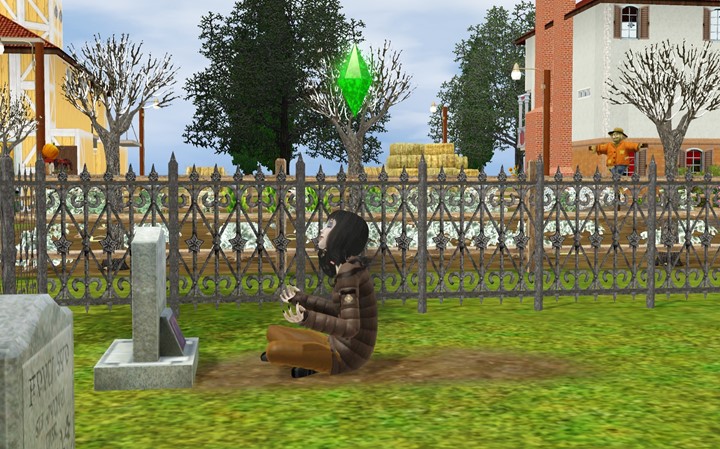 After 3:30, she was shaken from her trance when she heard a school bus out on the road dropping off young Huckleberry Clemens. 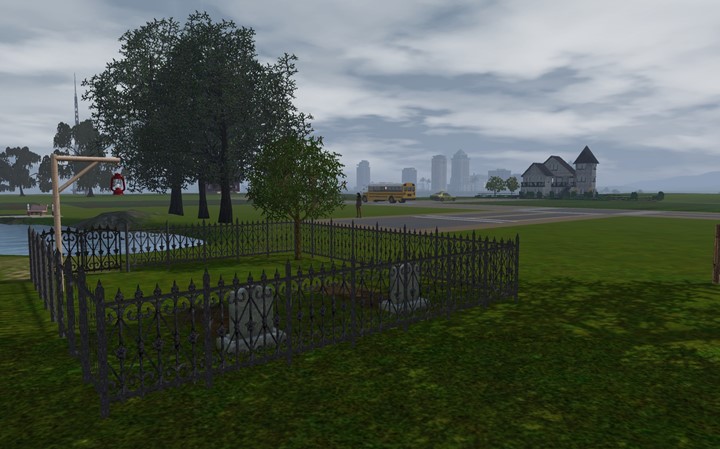