The History of Twin Bayous – It is What She Wanted

It was not easy to tell only by looking, but Raquel Goombah was not happy. 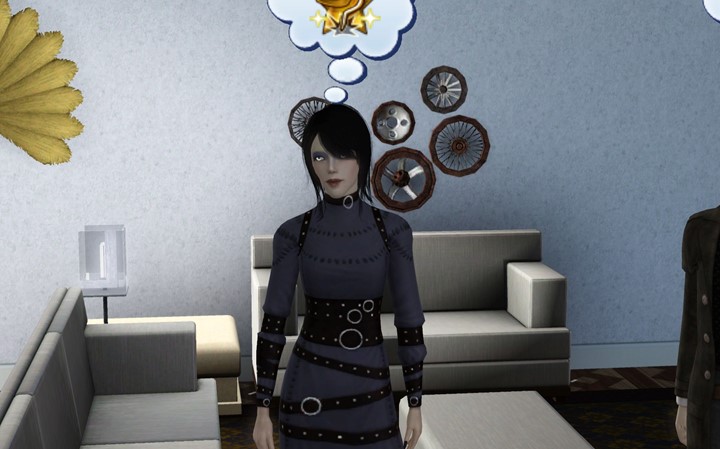 Her daughter Ursula noticed nothing unusual about her mother’s behaviour. 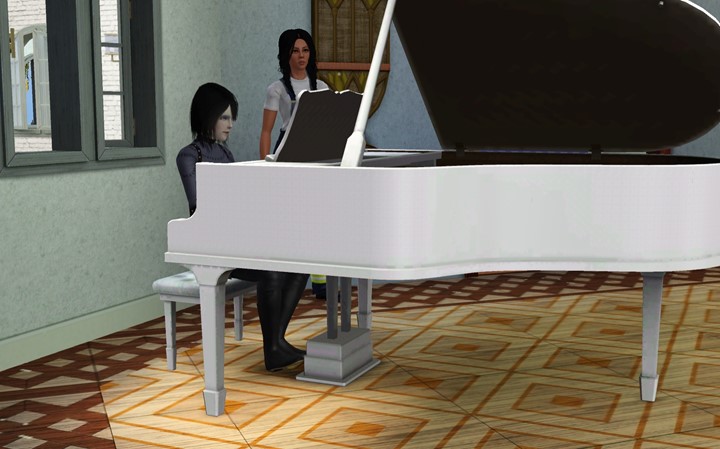 But Raquel was troubled. As far as she was concerned, some citizens in Twin Bayous were conspiring against her. 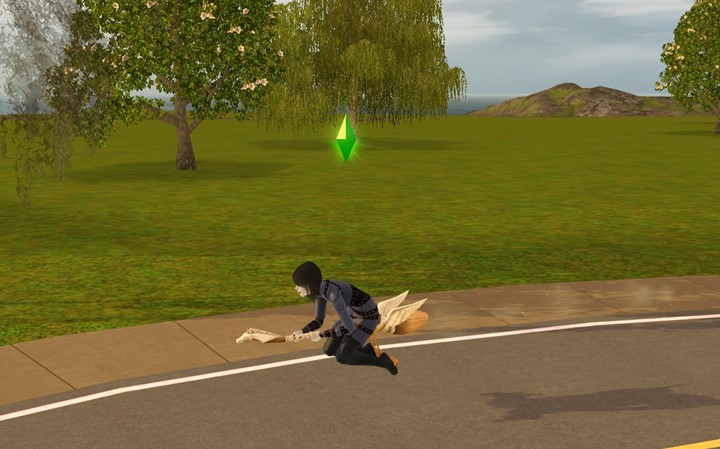 Something of great importance had been taken from her. Something that Raquel considered to be very precious. 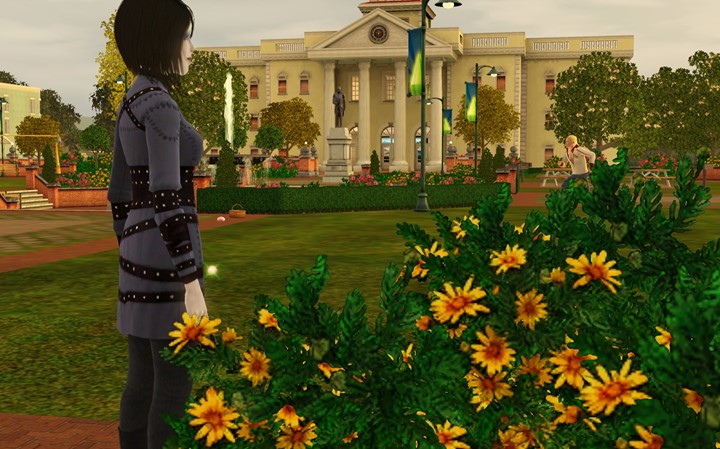 Raquel did not know who had “stolen” from her. From her view, it could be anyone in the town… the sister of her life-long friend? 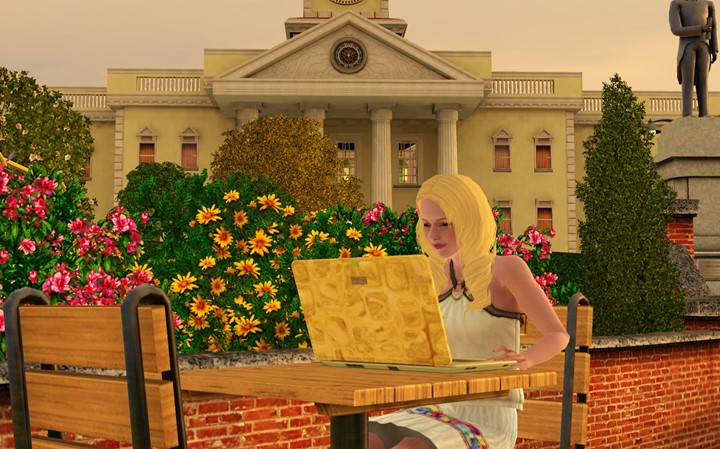 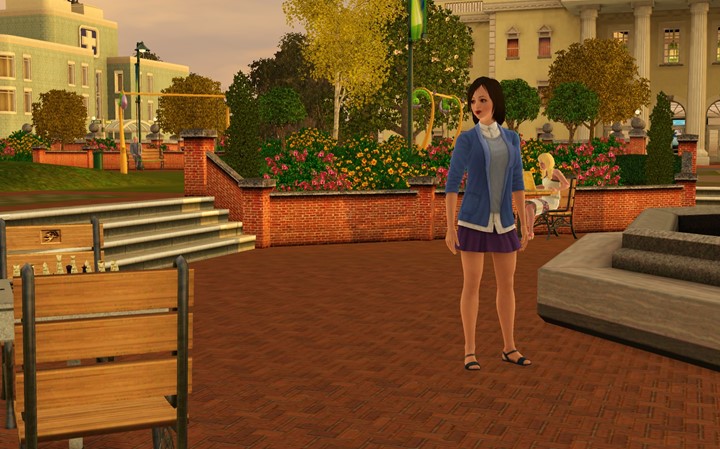 When Raquel stood in the town square and looked out on a quiet and peaceful view at sunset, her anger towards the complacency showed by neighbors heated up to the point of boiling over. 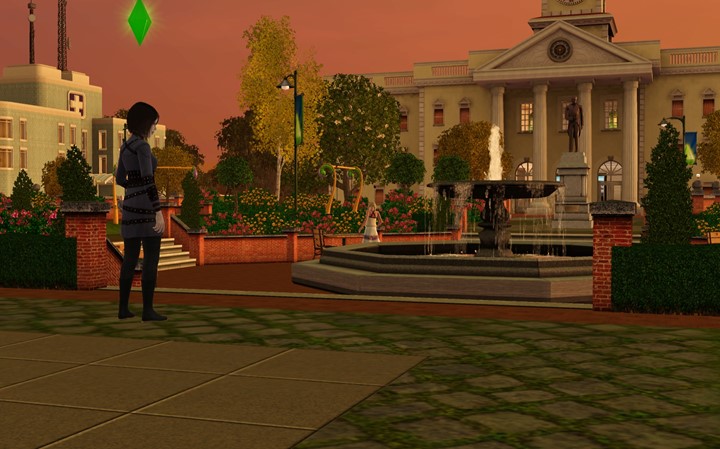 In a seemingly random attack on one of neighbors, Raquel directed her magick wand at Xena Viernes. 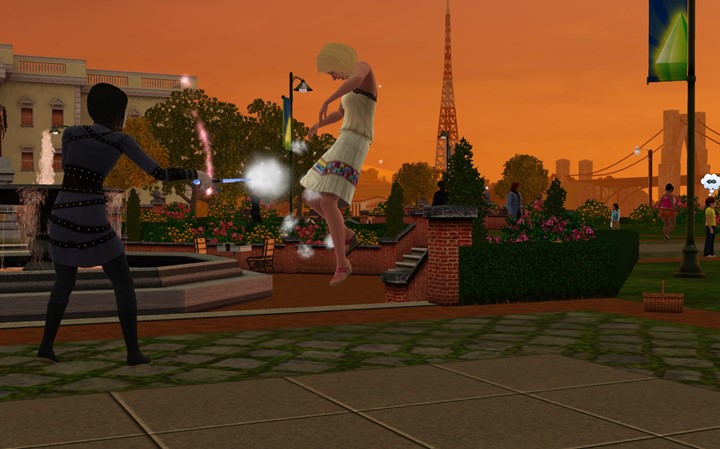 Raquel hit the unsuspecting woman with an ice blast. 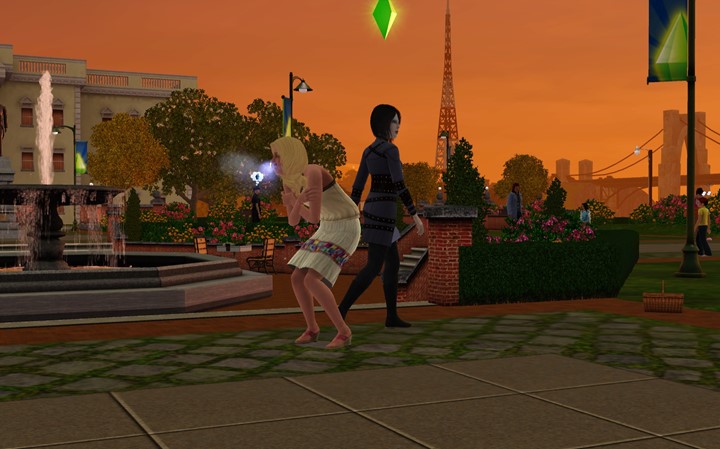 When Julie Goombah ran over to see what curse her mother-in-law had placed on her aunt, she arrived just as Raquel was directing her wand towards another citizen, Tam Clemens. 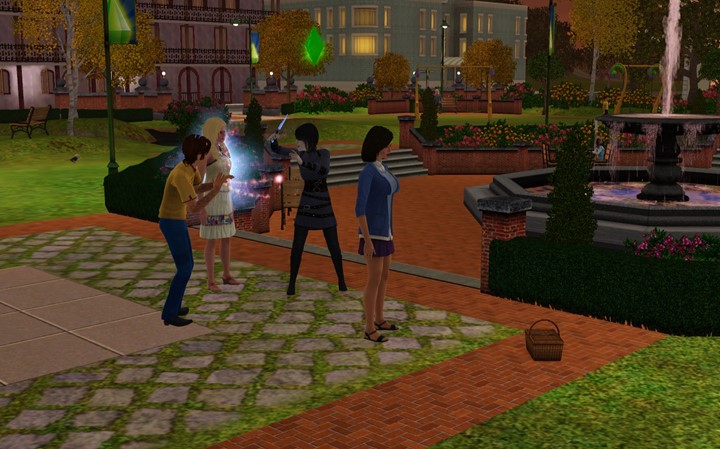 Tam unfortunately had his human head transformed into that of a toad. 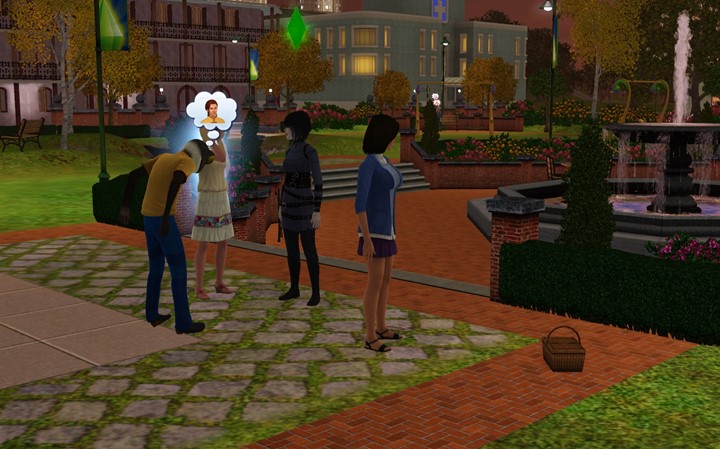 As crowd of the curious began to gather, Raquel took off and headed across the bayou to the farm district of Twin Bayous. 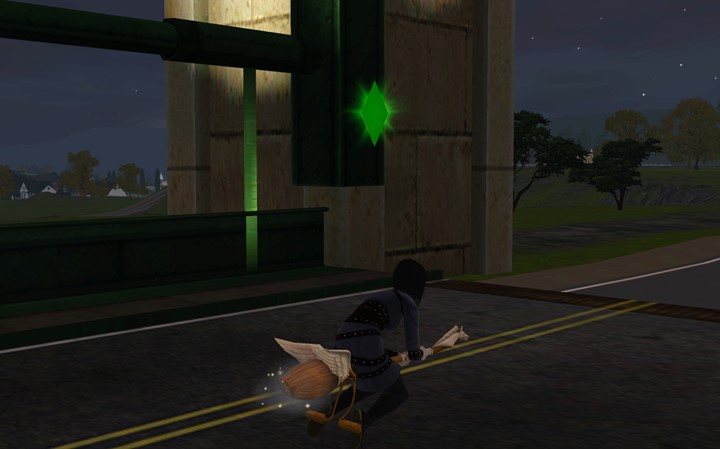 Her destination was the Clemens Valley Farm. 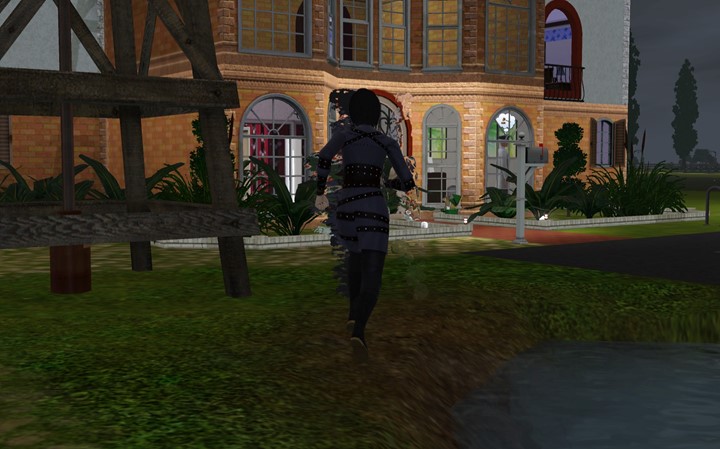 Inside the main house, Raquel found and confronted Sawyer Clemens. She accused him of having stolen something of great value from her mother Morgan. 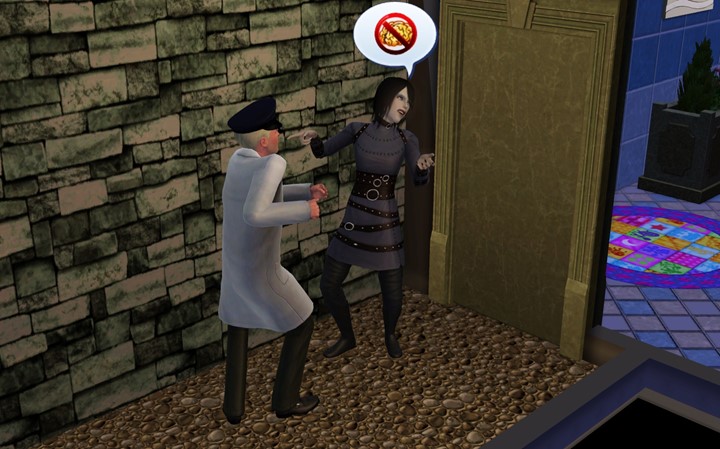 This angered Sawyer and he slapped Raquel for suggesting that he would steal from her mother, especially after she was so kind to his grandfather. 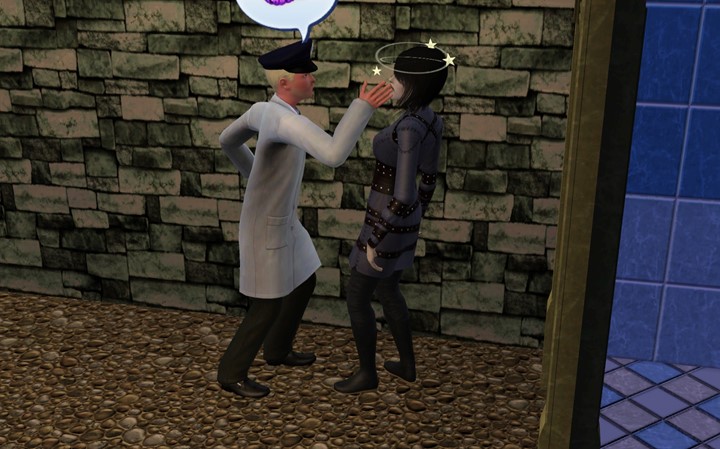 Smitten, but unharmed, Raquel made her way back to her home at the Dutranoit Plantation. 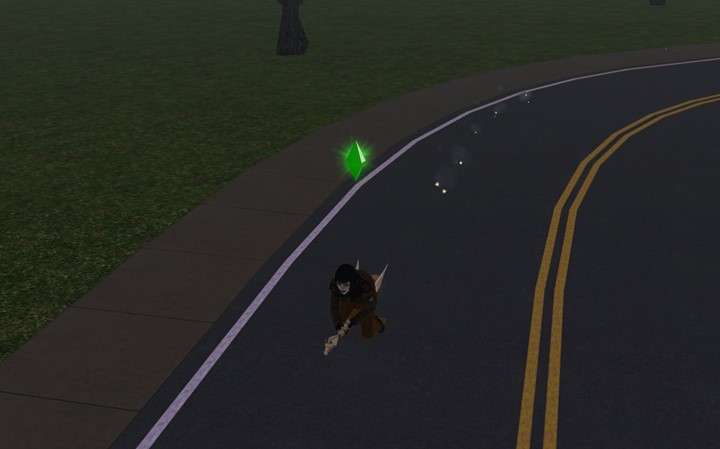 Once at home, she began to calm down enough for her to now rationalize a new plan of attack. 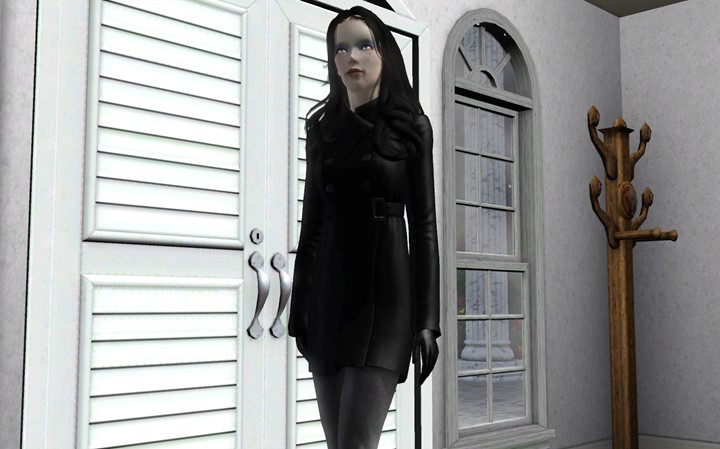