In the winter of 1952, in a town where it almost never snows, the folks of Twin Bayous experienced the heaviest snowfall in over 40 years. 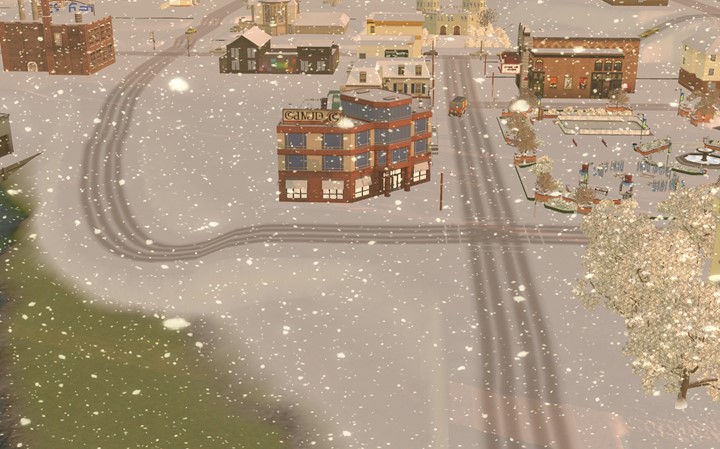 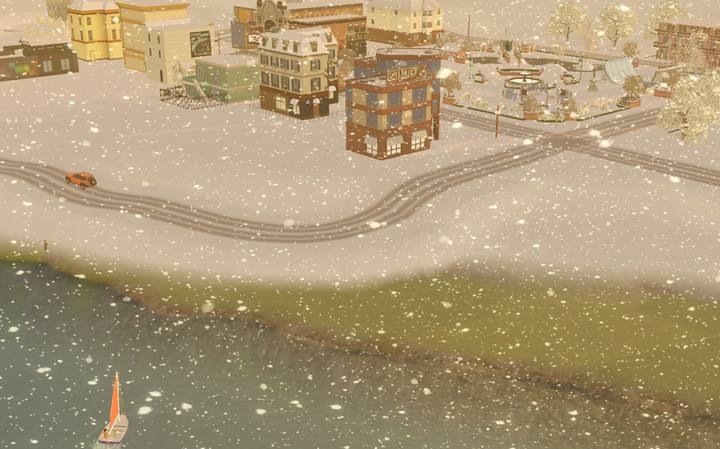 The children of the Clemens family were thrilled to learn finally to skate on ice. 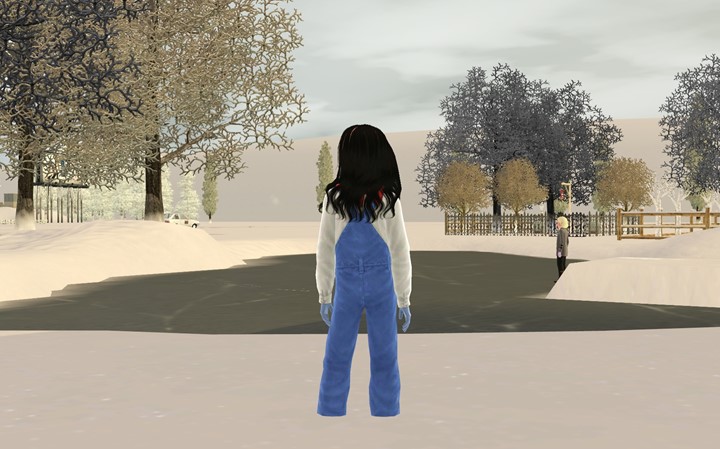 Carina Clemens was a little slow at first…

…and she slipped and fell more than once. 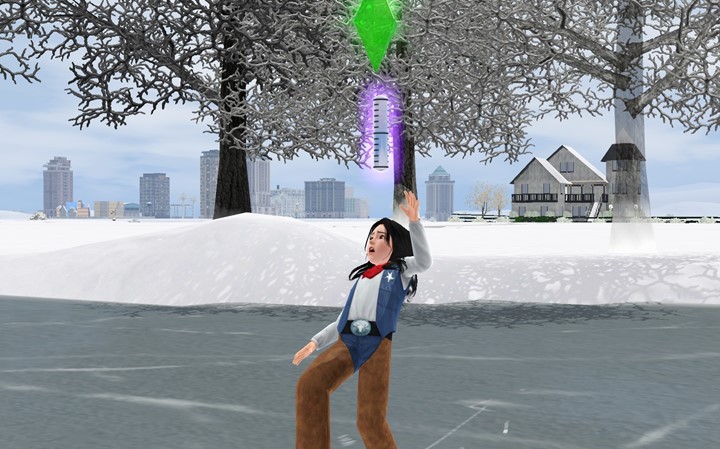 Huckleberry was having fun staying indoors and playing with his little brother, Charles.

It had been a long time since the weather had been this cold and since the fireplaces in the Clemens’s farmhouse had not been used (or cleaned) in a long while, they caught on fire more than once.

Despite the cold, the ghosts buried on the farm were active most nights. 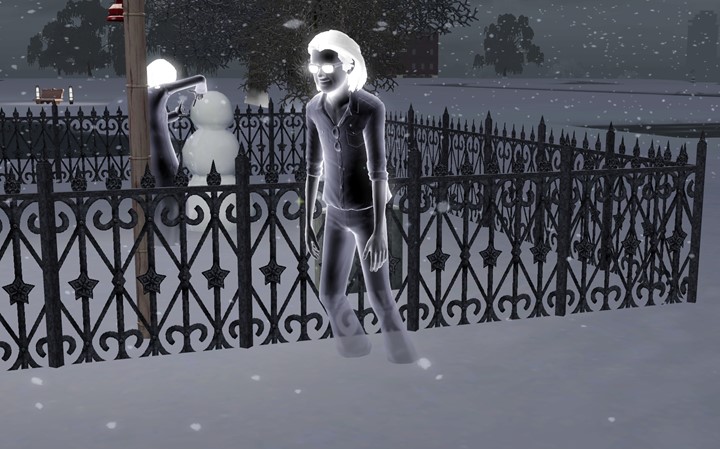 The ghost of Morgan LeFey was building a mysterious snowman every night and every day the children would knock it down. Morgan’s ghost did not mind as she enjoyed playing this game with Mark’s great-grandchildren.

While the ghost of the famous writer, Mark Clemens, would return to his study and spend his time each night editing one of his unfinished books. 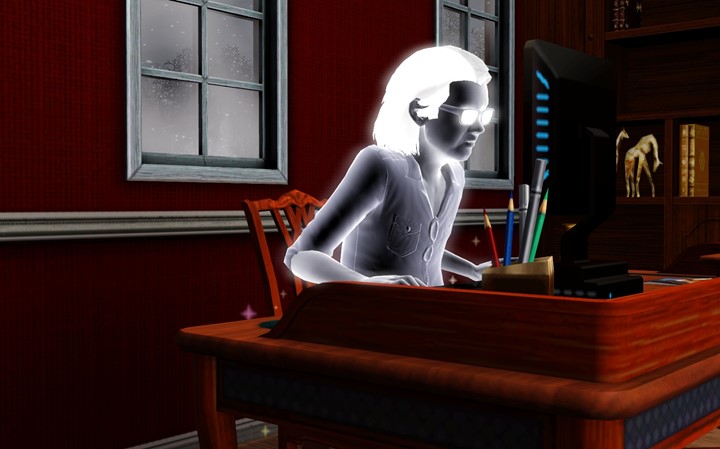 A few days before Snowflake day, the Clemens’ family gathered with other family member and friends to celebrate a birthday.

It was Huckleberry’s teen birthday. 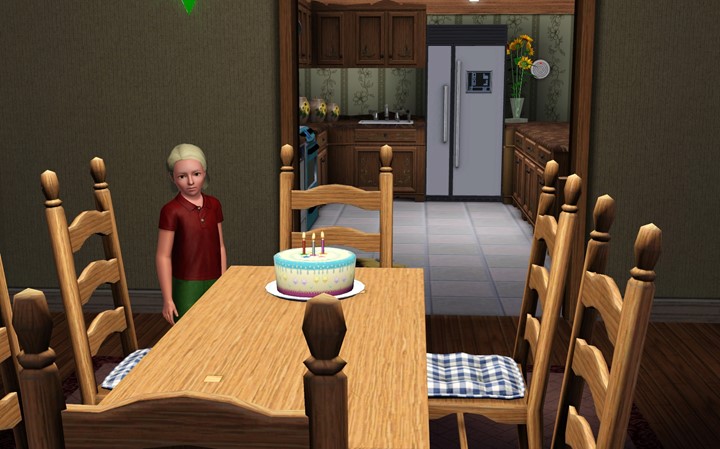 He was lucky to have both his grandmothers, Donna and Ronnie, attend his party. 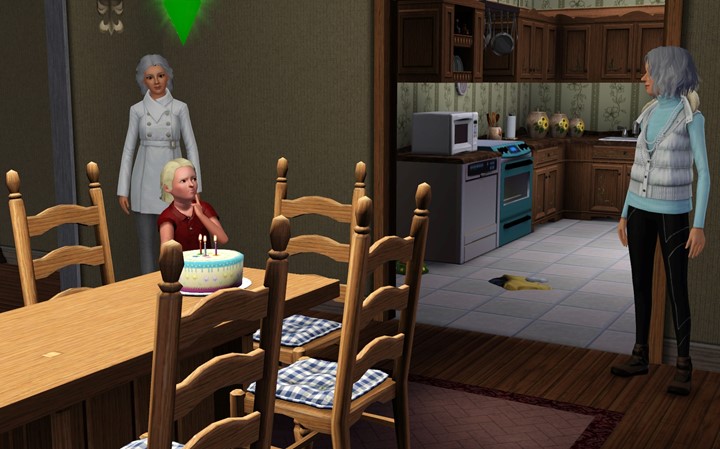 Along with some of his classmates from school, his grandfather Jack, Aunt Xena, and Uncle Juan were there.

Donna Clemens was now an elder. 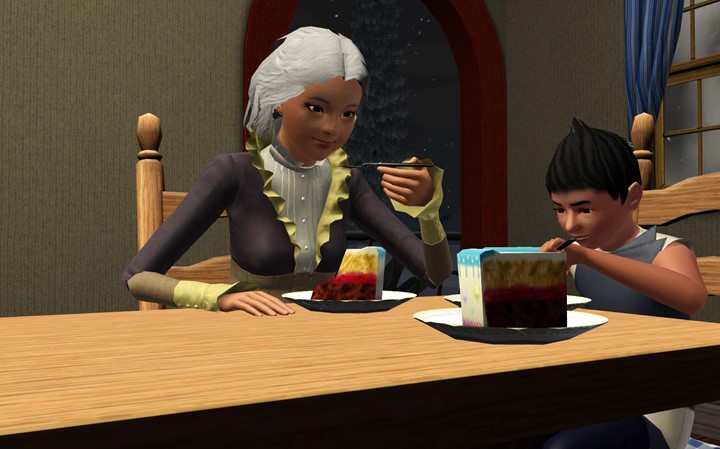 As she was leaving, Carina’s friend, Sheena Goombah told Huckleberry that she would be having her teen birthday soon and she asked that he would come to her party.