The next morning Mike’s dad had a little accident when he tried to fix the dishwasher. He failed to mop the puddle of water before he started and as a result, he was electrocuted.

To make things worse the dishwasher caught on fire.

None of this stopped Dave from fixing the kid’s breakfast. He even made a joke about the house being haunted. 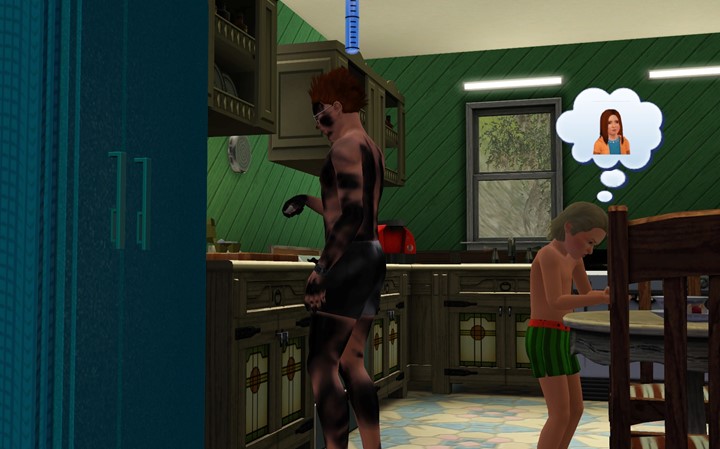 Around mid-day, he finally got to his work at the Parish Administration Center.

Sheriff Clemens provided David with a desk in his office and almost as soon as he sat down at work, he received a phone call from Yvette Ringwald, Miss Janny’s granddaughter. She asked if they could meet.

In the afternoon, Carina called up Mike and asked him to meet her at the bowling alley.

While Mike waited for Carina to arrive, he noticed a red-haired girl walk inside. He remembered having seen her at school earlier.

Carina arrived and they had supper at the bar. Carina did most of the talking while they ate fish and chips.

After supper, they bowled a game. 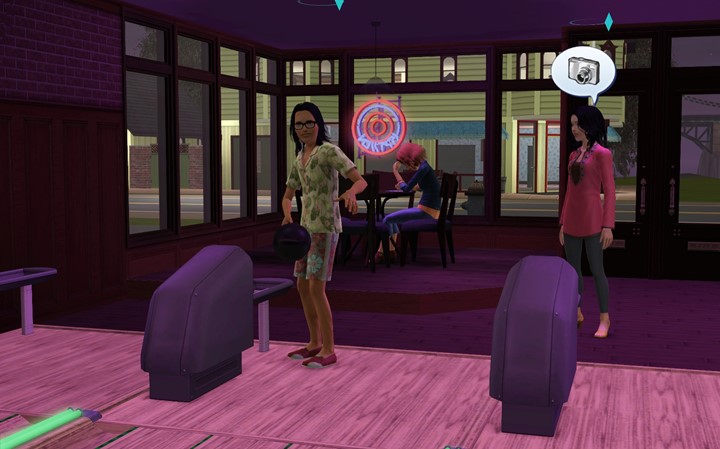 At one point, Mike turned around caught the red-haired girl looking at him.

Carina noticed the girl also and told Mike she was her second cousin, Maryann Ringwald – a granddaughter of Chadrick Gentille and Tabitha LeFey. Mike introduced himself to the girl. 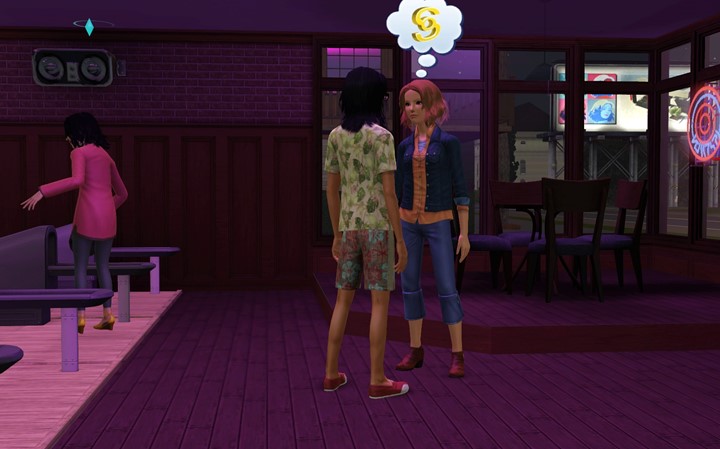 Around midnight, the bowling alley closed and everyone went home. 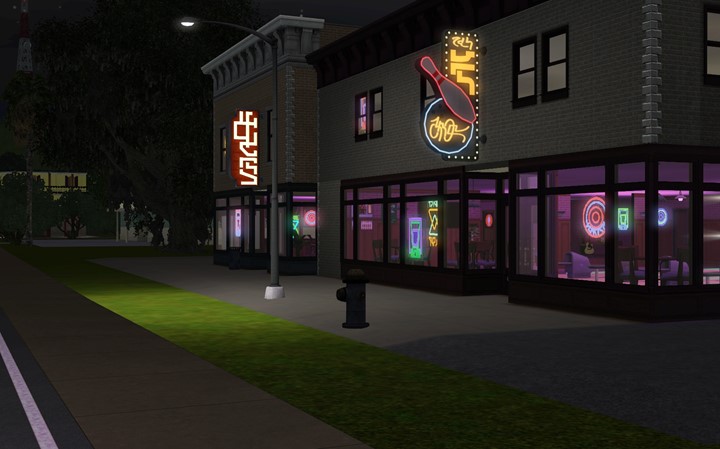