The History of Twin Bayous – Help! My aunt is a ghost.

One night, Mike was the only one up at the late hour. He was so busy working on his homework that he failed to notice when the ghost of Jamie Stoney floated into the kitchen.

It was not until he heard noises coming from the dining room and he investigated did he come face to face with a ghost.

At first, they seemed to hit it off pretty well.

But when Jamie told Mike that she knew that he was trying to impress her niece, Carina, by his sudden interest in athletics, Mike got a little creeped out to think that a ghost could read his mind.

Mike liked the idea, but he thought he better not tell Carina that her dead aunt was sleeping in his bed this morning.

Up until now, Mike had been too shy to ask out Carina Clemens. Technically, they had already been out twice. Now with Jamie’s encouragement, Mike asked Carina out on a date after school and they met at the community farm across the road from the Clemens Valley farm.

After a little chitchat, Mike got around to asking Carina about her family and he told her that he had just learned from his father that the house that he lived in now was the house that Carina’s grandmother, Donna (Gentille) Clemens had grown up in. This started Carina on giving a Mike a brief lesson on the history of Twin Bayous. 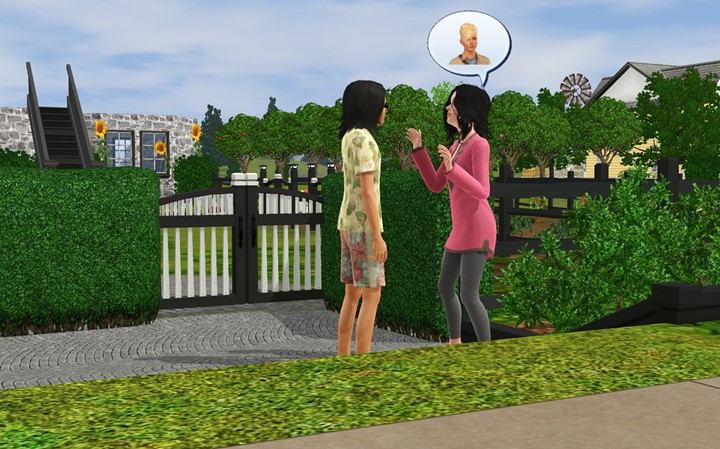 Then when Mike asked Carina about her aunt Jamie, Carina suggested that the go somewhere else to talk. So, they went down the road towards the bayou to the fast-food joint across the road from Fort Beauregard.

It was here that Carina told Mike the story of her Aunt Jamie. She told him that some folks in town believed that Miss Jamie had stolen something very valuable and ran off somewhere. Other folks, such as Carina’s father, Sheriff Clemens, believed that Miss Jamie had been murdered and some day her remains would be found and the mystery finally solved. Carina apologized to Mike when she informed him that they believed that Aunt Jamie had been murdered inside the very house that Mike was now living in. “I hope you don’t think that is too gross,” She remarked demurely.

Mike did not dare tell Carina that he had met the ghost of her aunt Jamie, but the story that Carina told confirmed to him that his encounter with the ghost had not been a figment of his imagination. The couple ended their date with a warm kiss. 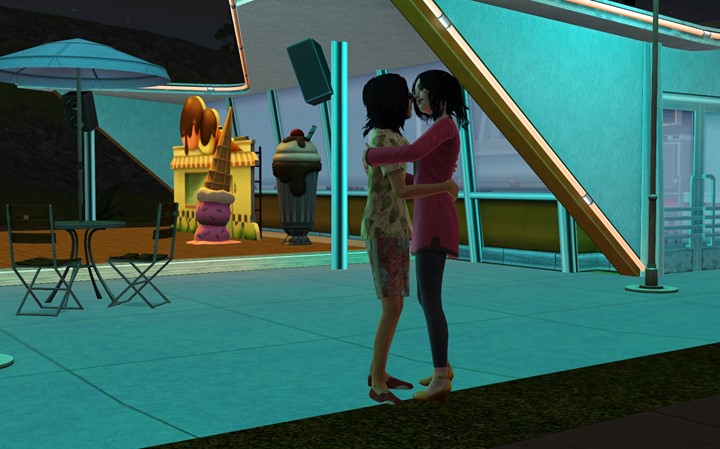