The History of Twin Bayous – After Careful Consideration

Mike Dutranoy continues to follow through on the volunteer work he has agreed to do for Tabitha LeFey-Gentille’s Founder’s Day Centennial Committee.

Next on Mike’s list was fifth-grader, Elmer Gentile, son of Yvette Ringwald.

Elmer lived in the Palms District at 101 Palm Boulevard. 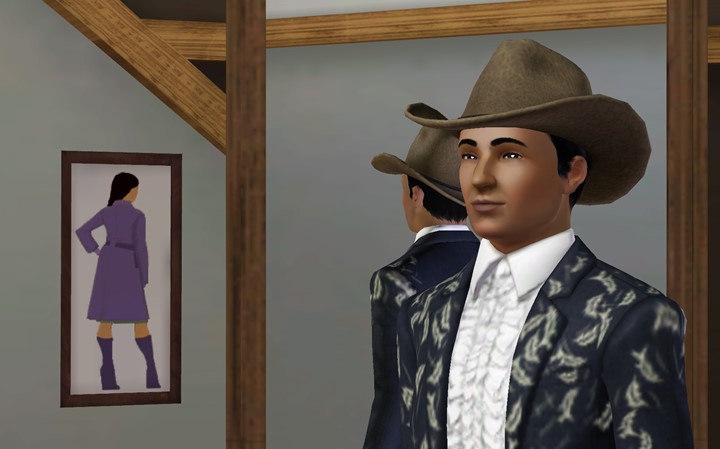 Brother and sister, Nicolas & Jodi Stoney, lived in the Lighthouse district at 401 Magnolia Street. This was the old Poindexter house.

Their mother, Jena Stoney was the daughter of Olivia Lefey, granddaughter of Samuel Lefey. Their father was, Brendon, son of Donovan Stoney. 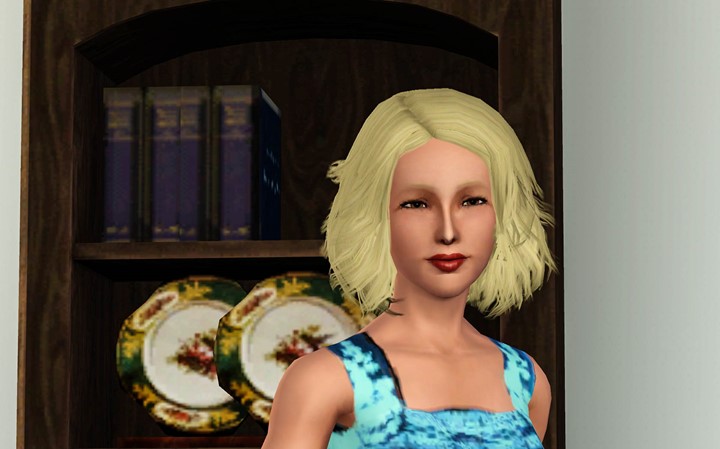 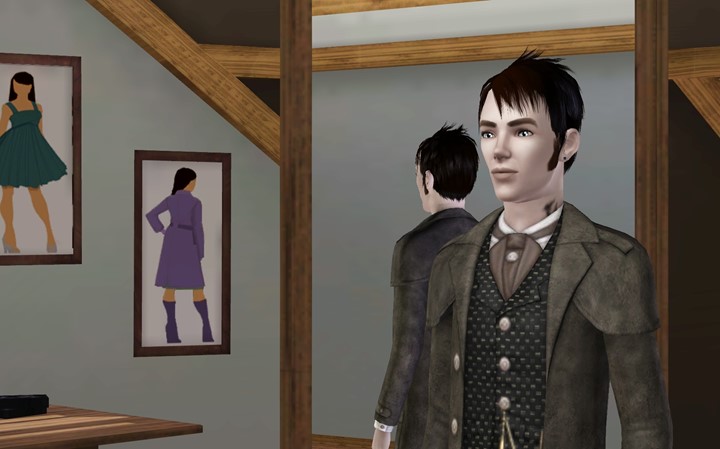 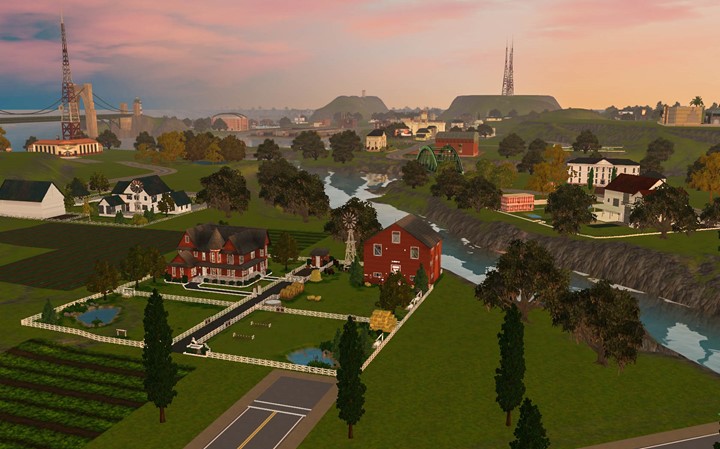 His sister Jaycee Ringwald was assigned…