The History of Twin Bayous – One Way to Kill a Vampire

Jaycee and her mother, Colonel Andrea, loved to sit out on the beach beneath the roller coaster at the boardwalk and argue over the most trivial things. 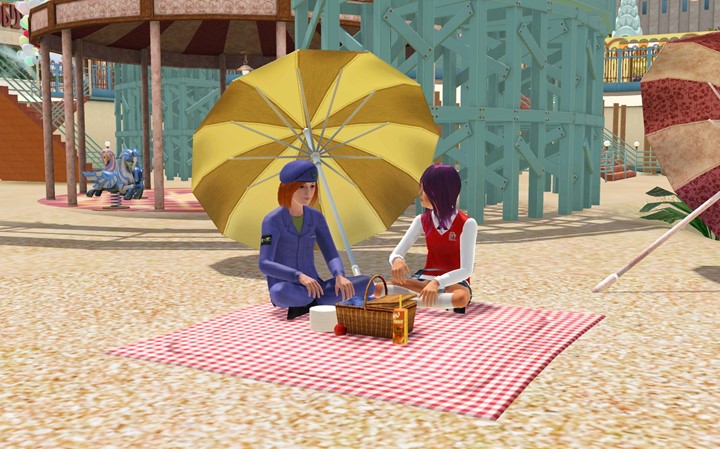 One day while they were there, Jaycee stopped arguing with her mother when she saw Tom Clemens come walking by. 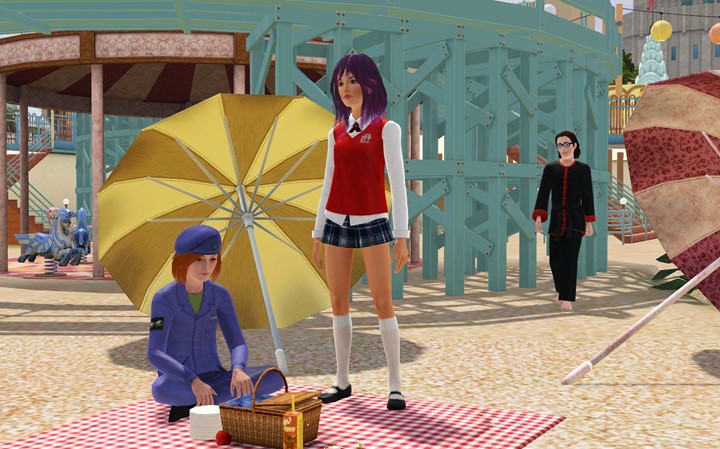 There was a very important question that she wanted to ask Tom. She knew all about Tom and Danielle Ringwald-Clemens. She had heard all about how a fortuneteller had told his fortune and that had led to him and Danielle becoming an item. 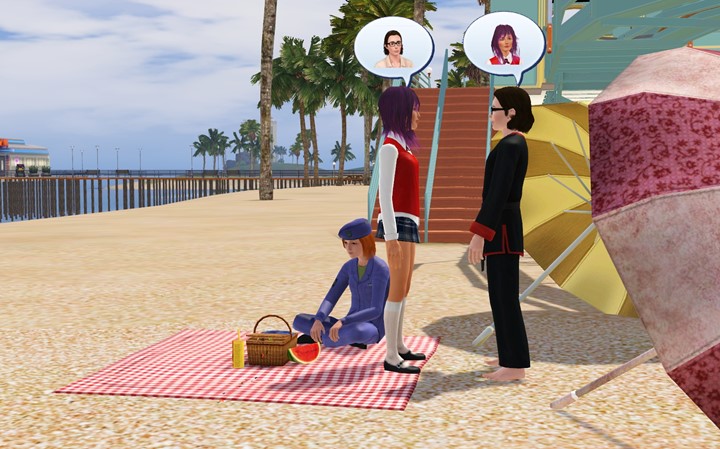 She asked Tom to introduce her to this now famous fortuneteller. Tom agreed and he took Jaycee to meet Mike Dutranoy. Jaycee was all excited when they went to see Mr. Dutranoy. 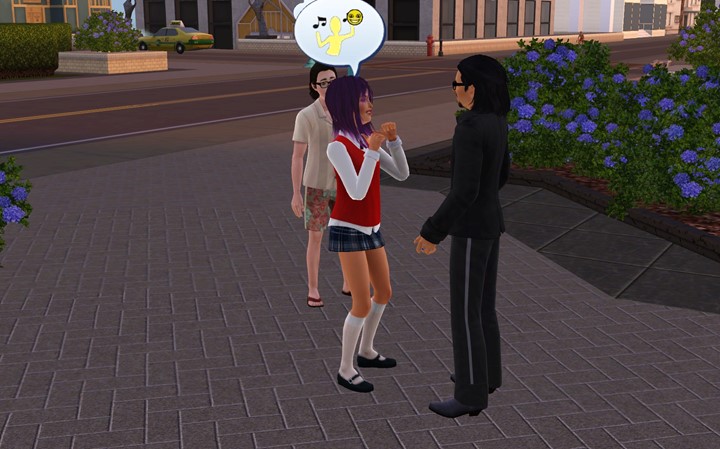 She begged him to tell her fortune and reveal to her who her destined lover was. At first, Mr. Dutranoy refused, but then caved in when Jaycee offered him a gift. 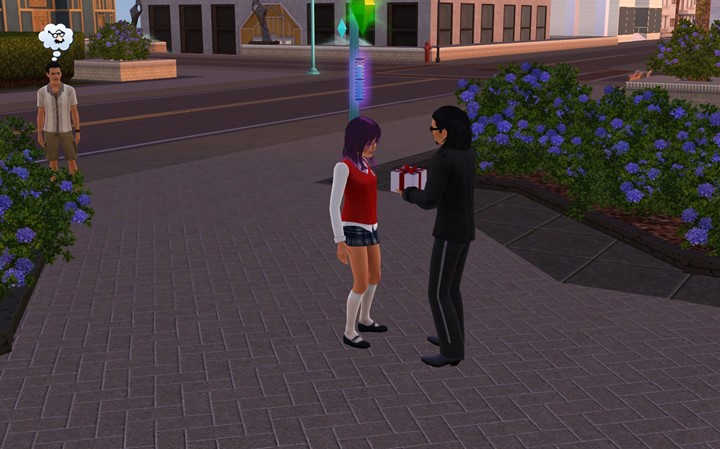 Mike thought of the nerdiest guy in the group and figured he would be doing this kid a big favor if the hottest girl in school suddenly took an interest in him. And so, Mr. Dutranoy told Jaycee Ringwald, an adventurous, rebellious, party animal, that her destined lover was none other than Nicolas Stoney, an easily impressed, loner, bookworm. 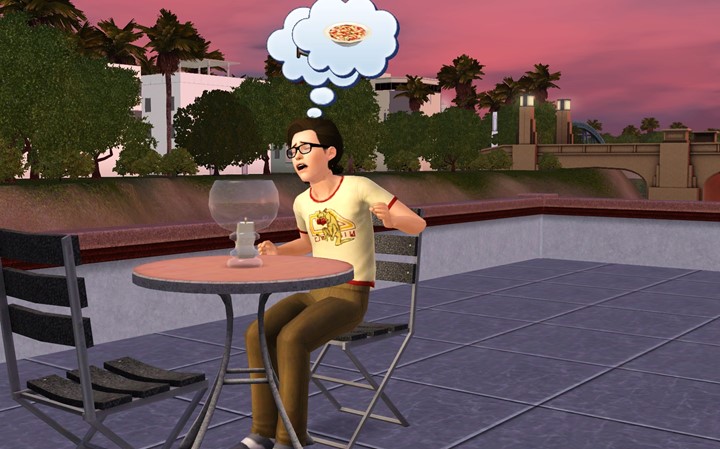 Jaycee called up Nicolas and asked him out to supper. The pair met at the new Little Corsican on First Street and something did happen that night between the two. 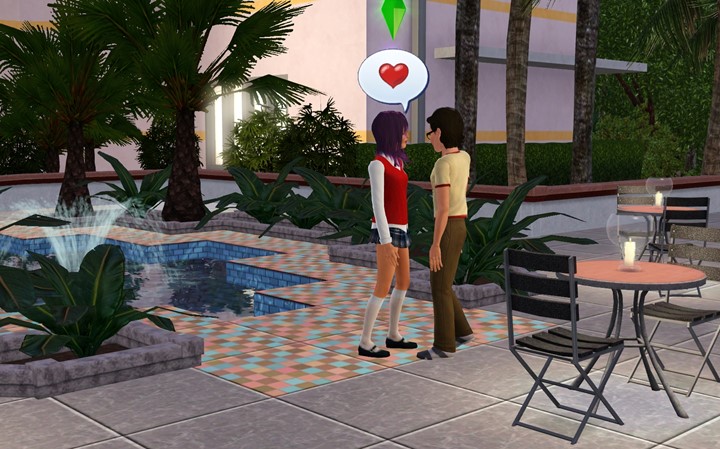 What happened was that Nicolas turned into a lovesick puppy and now spent most of his time writing love letters to Jaycee. 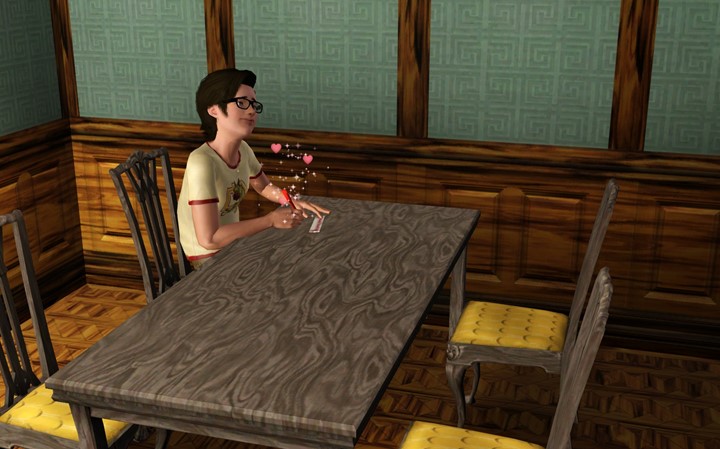 Nicolas Stoney was not the only one who was sick… 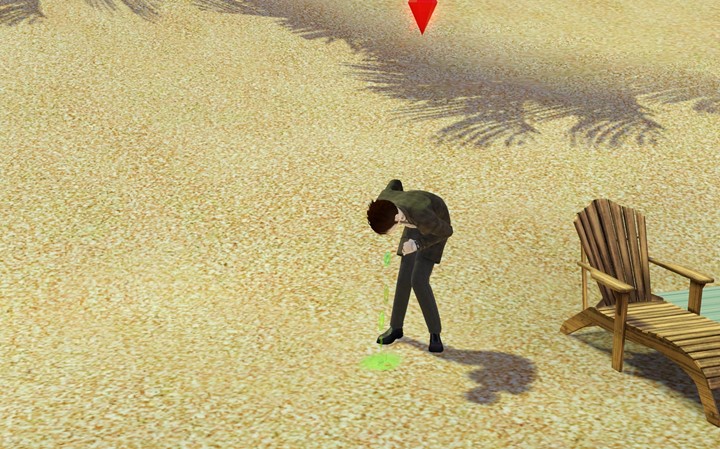 Anton Lefey, the town’s 175-year-old vampire, had suddenly taken ill. During the day, he had passed out more than once. 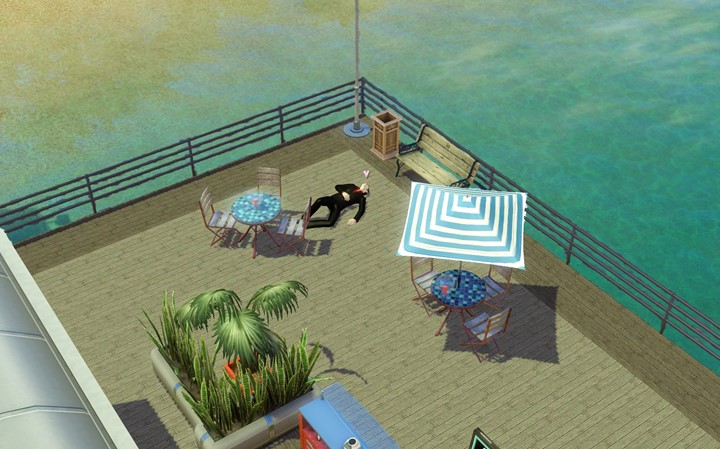 Eventually he was able to make it home to Plantation Dutranoit. 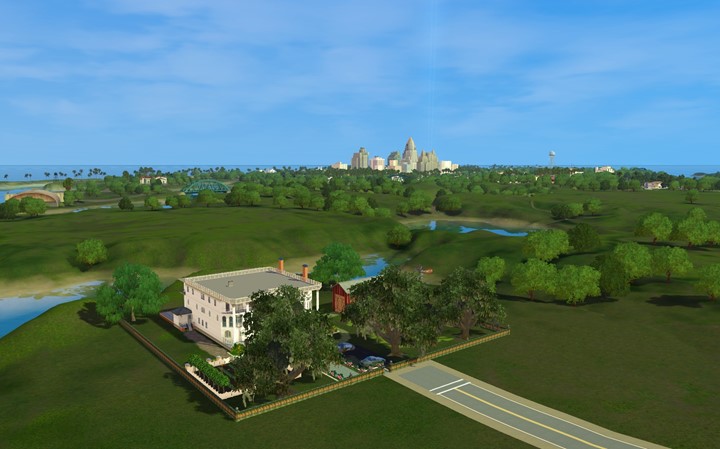 That night, as he slept a vampiric slumber down in the basement beneath the barn, he seemed to be okay. 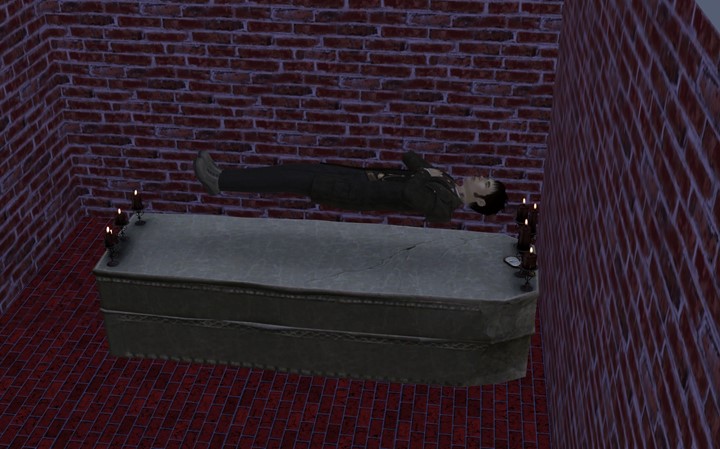 Yet in the middle of the night, the grim reaper came and woke up him.

The next day he was found dead and lying on the floor beside his bed. 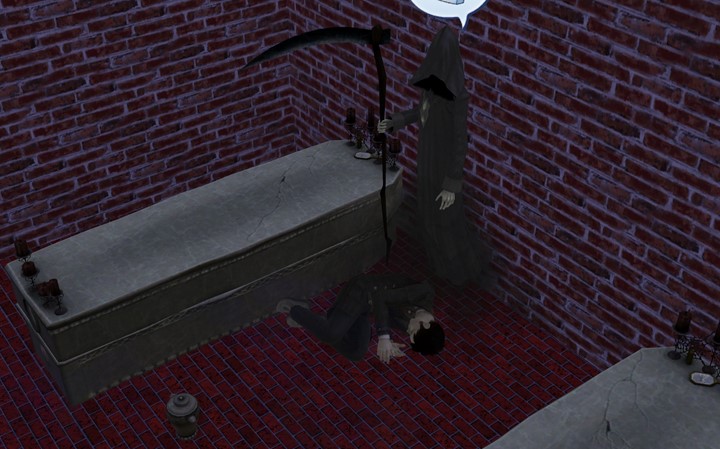 In his personal inventory, there was found a lump of deadly Tiberium, a gem that had been kept on display in a collection inside the main house. Raquel told everyone how puzzled she was as to why her father would have been carrying a radioactive rock around with him. However, folks had trouble believing anything she said. 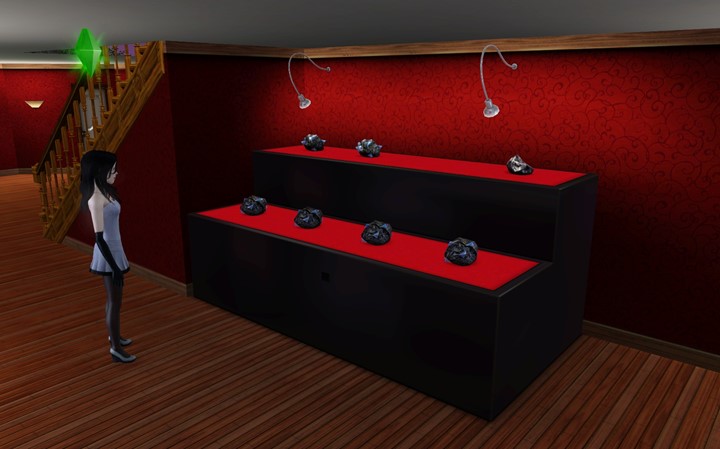 As Raquel did not seem to be too upset that her father had died unexpectedly. 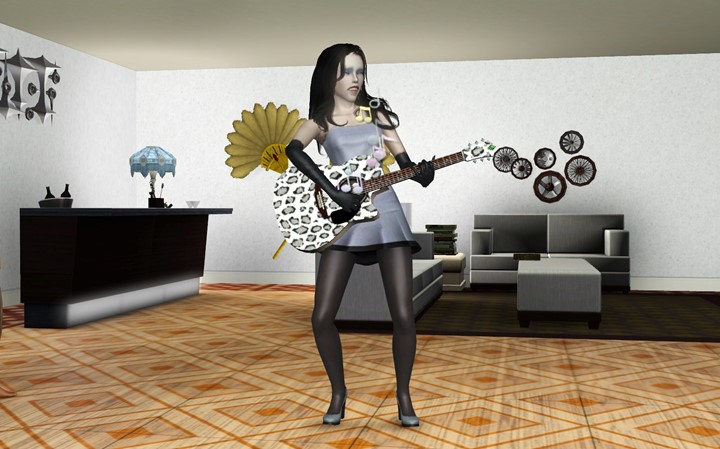