The History of Twin Bayous – How Long Was I Gone?

Mike remembers very little of what happened to him when he was suddenly abducted by a strange beam of light. 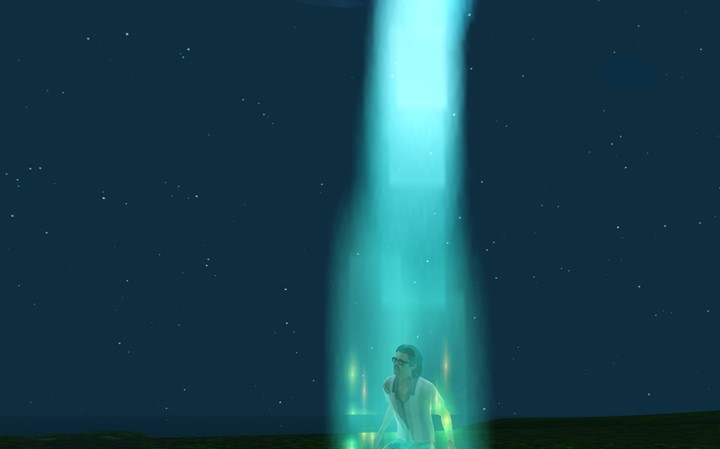 One second he was out on deserted road outside of Twin Bayous and then the next second he standing on the rooftop of a building in some weird city face-to-face with some weird-looking dude.

Yet before Mike had a chance to ask where he was… 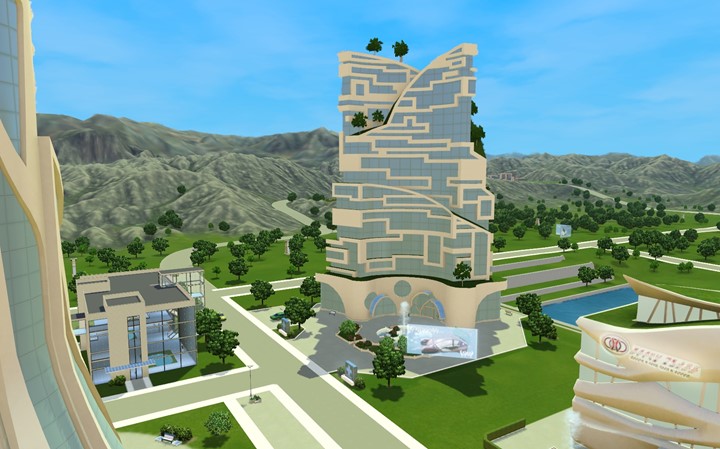 …he was told to go to the place called the headquarters of the Ministry of Legacies.

As far as Mike was concerned the little man was speaking Gibberish (an archaic dialect of Simlish), but he did catch something to effect that man was thanking him for having done a great job of “moving the story along.”

It was at this point that Mike started having flashbacks to something that happened to him when he was a teenager. 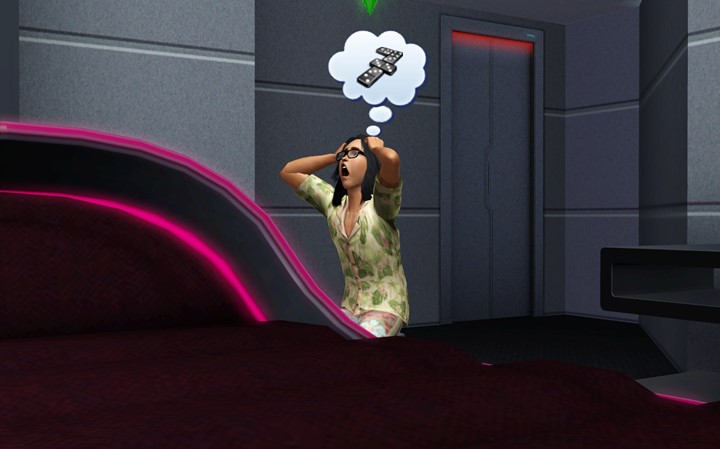 Mike was given an orb which contained a “sprite” and he was told to communicate with this thing whenever he felt like it.

Then he was taken to a room and told to go to sleep in a bed without any bedcovers.

It was a sort of a pod with an energy field that acted as a blanket. 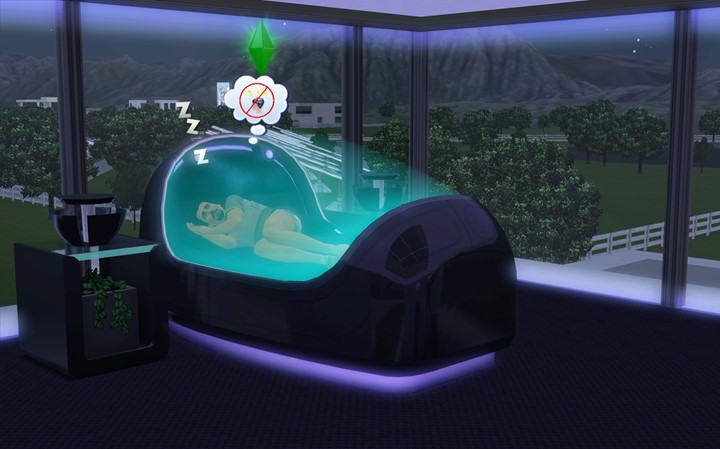 When he woke the next morning, he felt refreshed, but then he also felt oddly different.

As he had been directed, he communicated with the sprite. He did not realize that his personality had been altered and that he now had the Proper trait and that he had also become Charismatic. 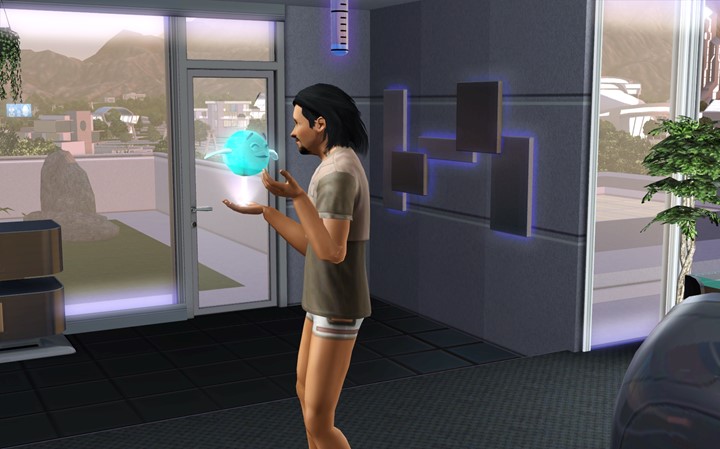 Just as quickly as he had arrived, he departed. In another beam of light, Mike was set down on top of Clemen’s Tower.

From up there he needed to figure out how he was going to get home.

It was getting a bit chilly out, so Mike donned a coat and he jogged along the highway.

He was lost for a while until he came upon the Old Quarry. 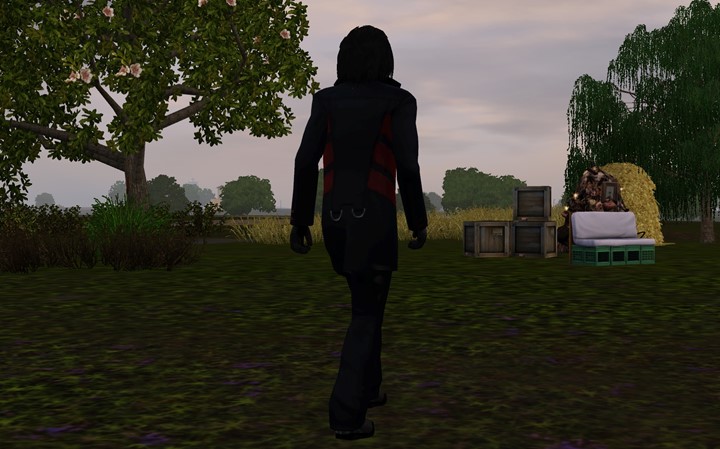 He was puzzled at first when he discovered that someone had left a fresh keg of beer just sitting out in the middle of nowhere.

But as he sipped the beer he thought this must all be part of the plan.

Then Mike sat on makeshift sofa in the middle of the Old Quarry and proceeded to contemplate the vast absurdity of it all.