The History of Twin Bayous – The Debt Collector

Many years ago, after his wife had left, Anton LeFey suddenly found himself short of funds. He was in fact flat broke after Morgan took every dime that he had. In order to correct his situation, Anton LeFey took out a mortgage with Ariel Poindexter on the Plantation Dutranoit. However, Anton never repaid a dime of the money that he borrowed.

Ariel now wanted his money back and he went to see Raquel LeFey who was now the current matron of Plantation Dutranoit. 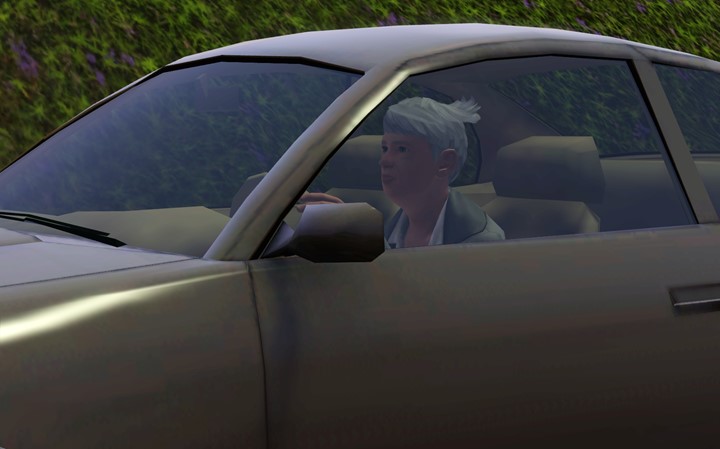 Many, many years ago, when Ariel and Raquel were both in high school, Raquel had a little crush on Ariel, but that did not last long after Raquel learned that Ariel was a total jerk. 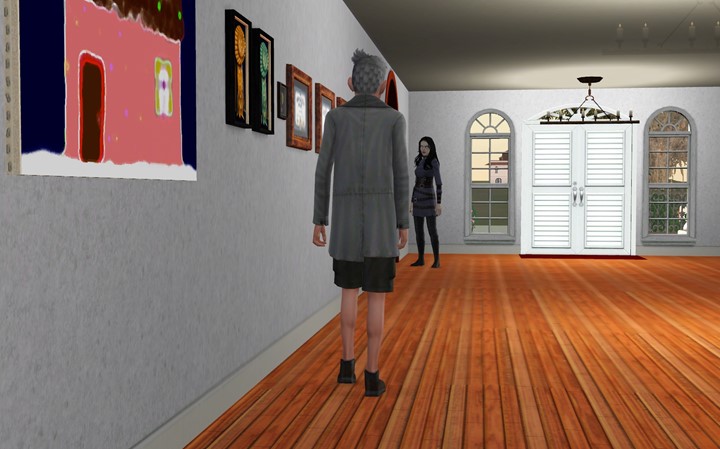 In fact, at one point, their relationship reached such a low point that Raquel turned both Ariel and his then girlfriend, Tracie Viernes, into toads.

When Ariel came to visit this day, Raquel decided to let bygones be bygones and listened patiently to hear what the old man had to say. 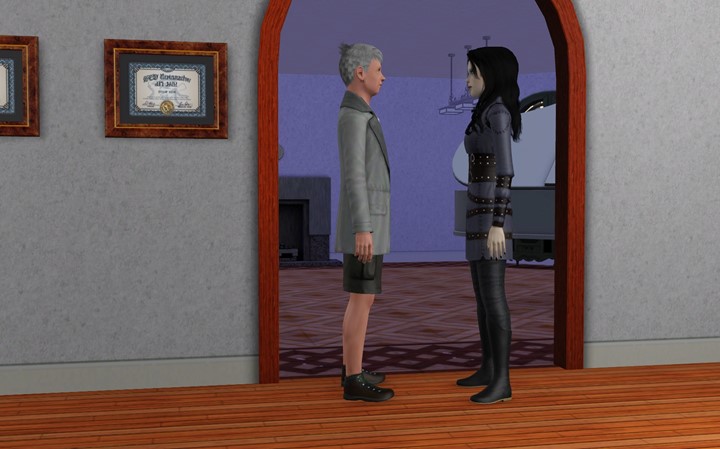 However when Ariel started out talking potty-talk…

…Raquel decided that she was not hearing another word of what he had to say.

At first, Raquel only lunged at Ariel with the intent of frightening him.

Then Ariel kept saying bad things to her, Raquel’s anger escalated and she pulled out her magick wand.

Within the blink of an eye, Ariel was enveloped in a haze of green smoke. 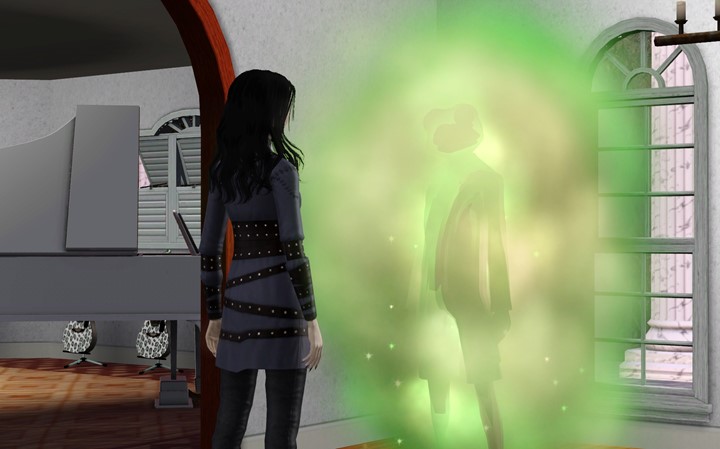 When it cleared, Ariel had been turned into a toad for the second time in his life.

Immediately Raquel realized that what she had done was wrong and recalled the trouble that she had gotten into the first time she turned Ariel and Tracie into toads.

Raquel realized that the consequences of her actions could be problem for her and her family. 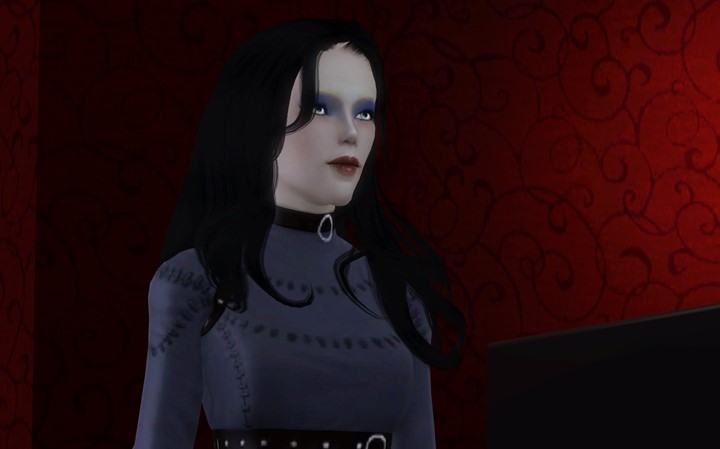 Raquel decided that the best thing to do for now was to find a place for Ariel within her family.

Raquel gave Ariel a place to call home down in the basement beneath the barn.

Raquel would wait another day to decide on a permanent solution.

For tonight, she paid a little visit to the Sisters of Sisters hospital and acquired a supply of delicious plasma.