The History of Twin Bayous – A Brave New World

…And Now For Something Completely Different…

I had all sorts of ideas for season seven. Most of them turned out to be way too complicated. While I was trying to settle on an idea, I took a break to play The Sims 4 for a while.

About the same time as I was playing TS4, I discovered that I had all of the tools that I need to make recordings for “Let’s Play” videos. At that point, out the door went the old saying “just because you can do something, does not mean that you should”.

I then proceeded to make a bunch (about 10) “Let’s Play the Sims 4” videos. I have uploaded only two of those videos.

However, before I got around to uploading more of those videos, I got this crazy idea to that I would do season 7 as videos instead of screen shots (a cartoon, instead of a comic strip).

Below are the first two videos. The first one is a three-minute video that tells the back-story. This is basically a synopsis of what was supposed the be first nine episodes of season seven. Below is a synopsis of those unpublished episodes:

Episode 1
Raquel has determined where the grimoire is located and tells Dobbs that she wants him to go to Mike & Jackie’s and steal the book. 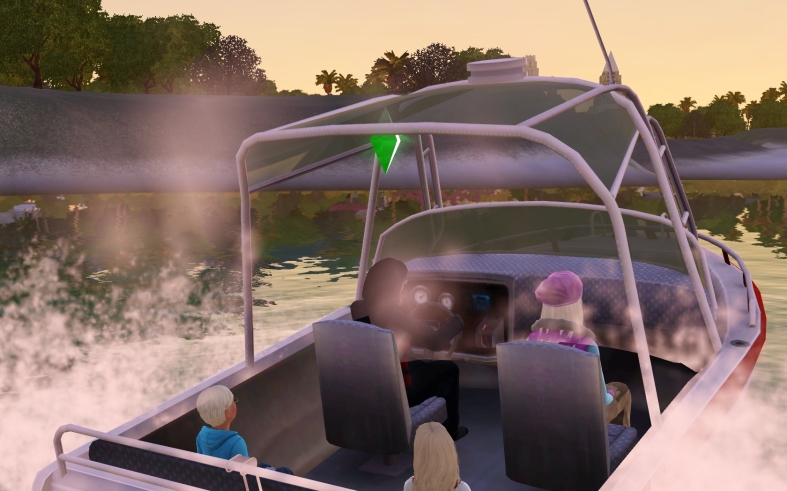 Episode 2
Catching up on some of the gen-five families.

Episode 3
Dobbs goes to Mike’s house and tries to break in. He cannot, but Mykolas lets him into the house. Thinking he is the man who wants to buy the houseboat.

Episode 4
Dobbs finds the Grimoire in the basement and as he starts to steal it, the ghost of Jamie Stoney appears. 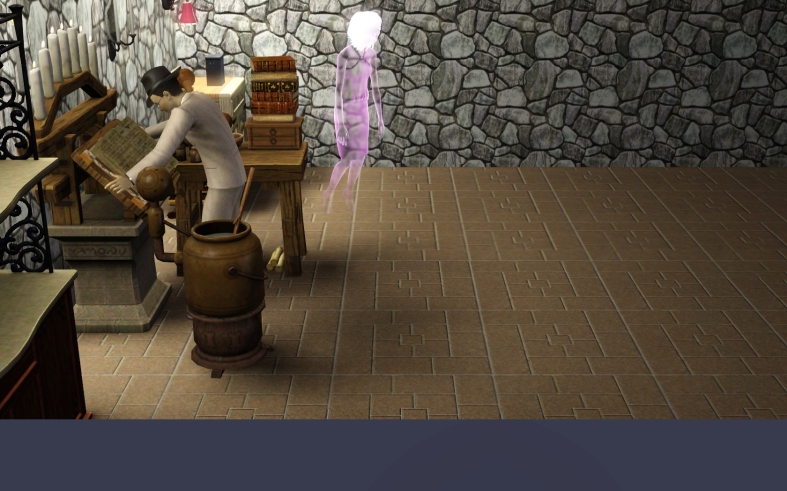 Episode 5
Dobbs is intrigued by the ghost. So, he steals the urn containing Jamie’s remains, the Grimoire of Morgan LeFey, and as many elixir bottles as he could carry.

Mykolas tells his father about the man. 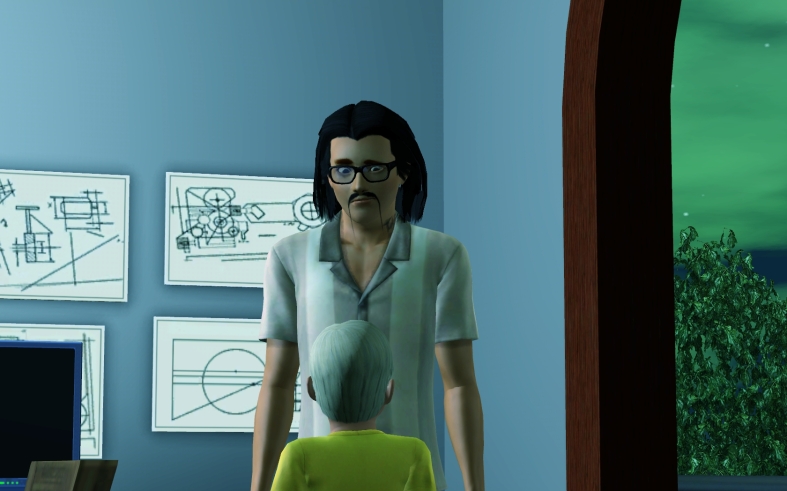 Episode 6
In the middle of the night, the ghost of Jamie appears in the bedroom Dobbs shares with Carina. Carina accuses James of digging up the remains of her aunt and kicks him out of the house 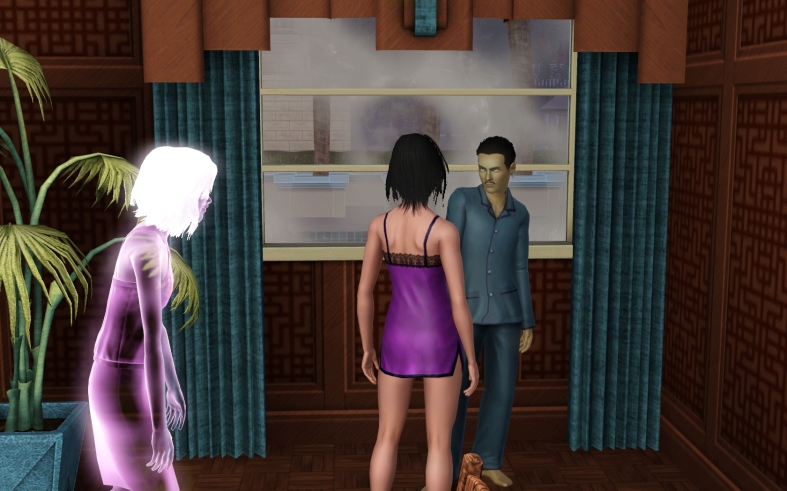 Episode 7
Dobbs hides out in the mausoleum clerk’s house near the cemetery. He asks Jamie how she died. She says that she does not know and she asks Dobbs why doesn’t he go next door and ask the ghost of Gregg Gentille.

Episode 8
Gregg Gentille tells Dobbs to search the mausoleum and in there he will find the answer. He finds the lamp and now he thinks that he is going crazy. Jamie makes him drink one of the elixir’s that he stole. It was a bottle of Vampiric Cure. Dobbs fears that he will be caught stealing the remains of Jamie Stoney. He needs to get out of town. He goes to steal houseboat.

Episode 9
On a sandbar, Dobbs contemplates what to do with urn holding the remains of Jamie Stoney. She accuses him of trying to dump her remains in the ocean. Dobbs swears it was not his intent. Jamie says that she was murdered nearly forty years ago and Dobbs could not possibly be implicated in her death. She reminds him about the dusty old lamp. Dobbs summons the genie and wishes that Jamie be restored to life. 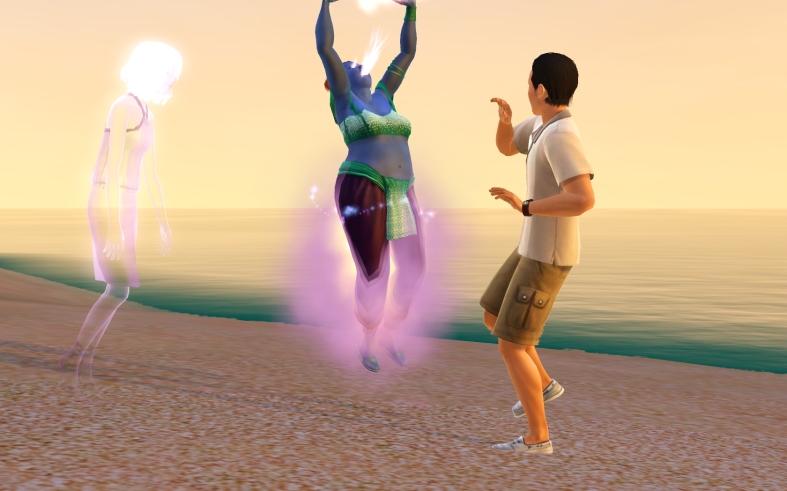