The History of Twin Bayous – In and Out 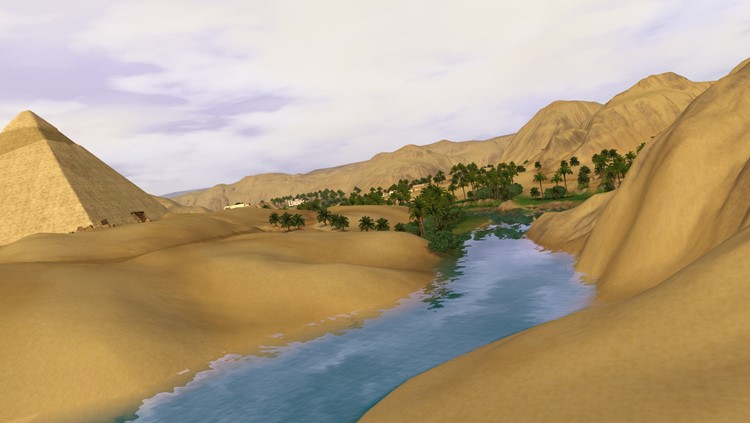 We had no time to rent a house and on the first night, we were made to share a tent. However, neither Wendy nor I complained about that. 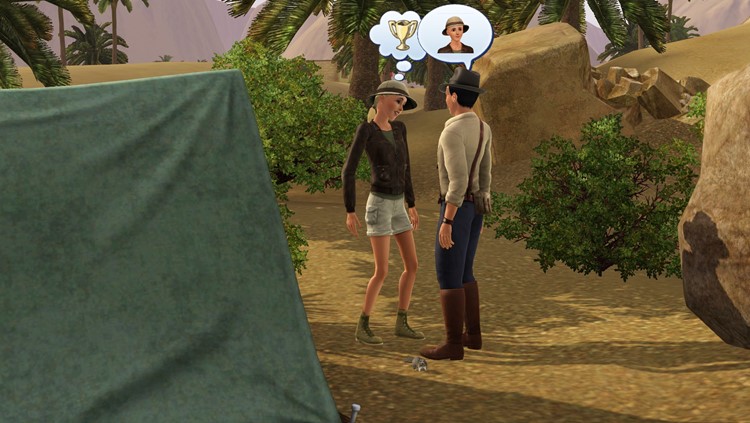 I could not tell this woman whom I had only met a few days ago, that I might be in love with her. Primarily because I did not know if I was falling in love with this “Wendy” or if I was still in love with the Wendy I knew from the previous dimension. (I keep calling them “dimensions” mainly because I don’t know what else to call these “other places”). 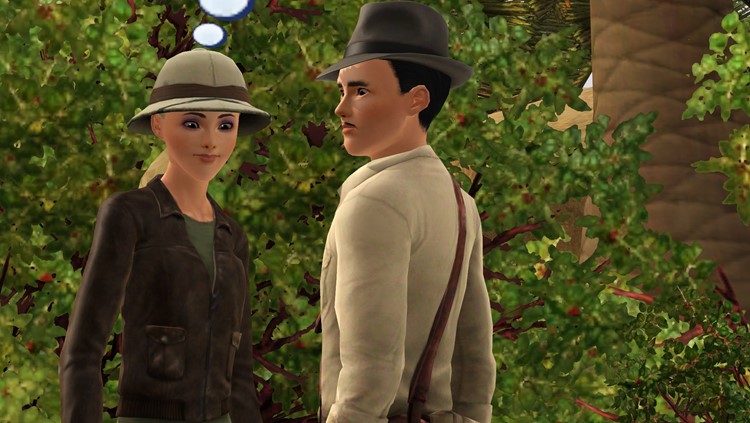 Wendy must have done some serious homework because she wasted no time in locating the entrance to the tomb that the locals knew as the “Tomb of Rachel” and despite the fact that scattered from Egypt to Arabia and on up into Palestine, there were multiple sites that were known as the burial place of the woman from the book of Genesis, Wendy was convinced that although this site might not contain the remains of the actual Rachel, it was here that her secret book or at least an precise copy was hidden. 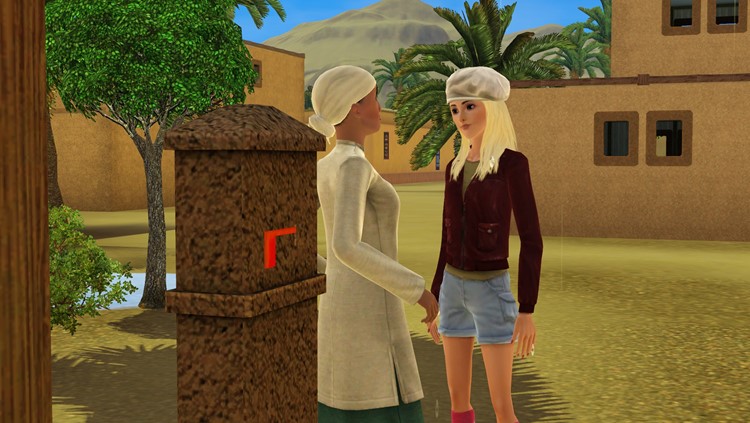 Wendy found a woman in the village and convinced (compelled?) her into handing over the keys to the gate that guarded a restricted entrance to the tomb. 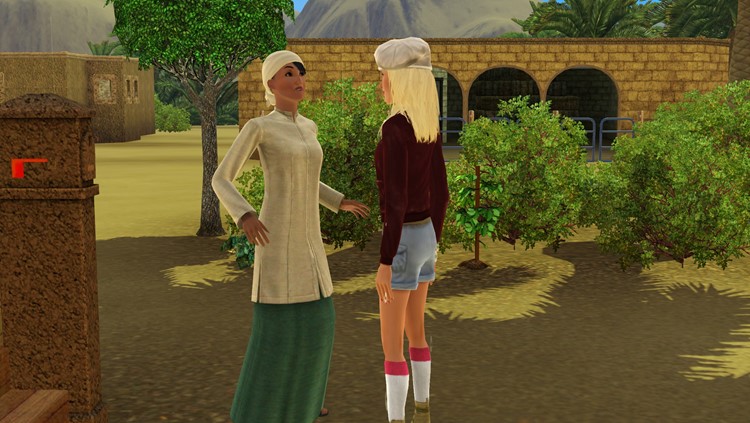 Wendy found me in the bookstore after I had my lunch. She told me that she needed to also eat and that afterwards we would hike to the site of the tomb. 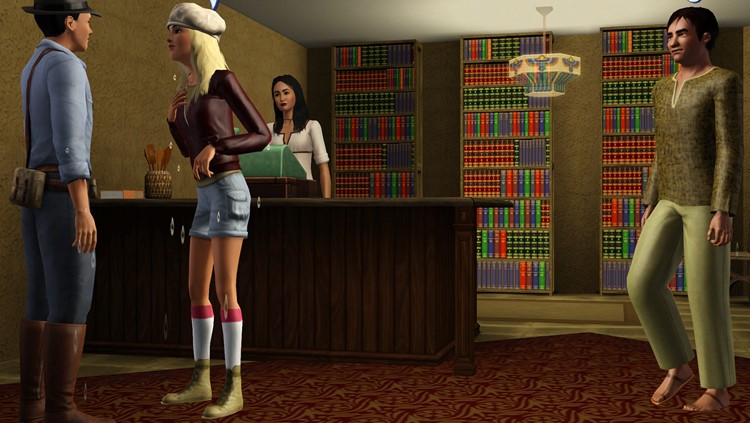 While I sat and read, Wendy had a quick bite. 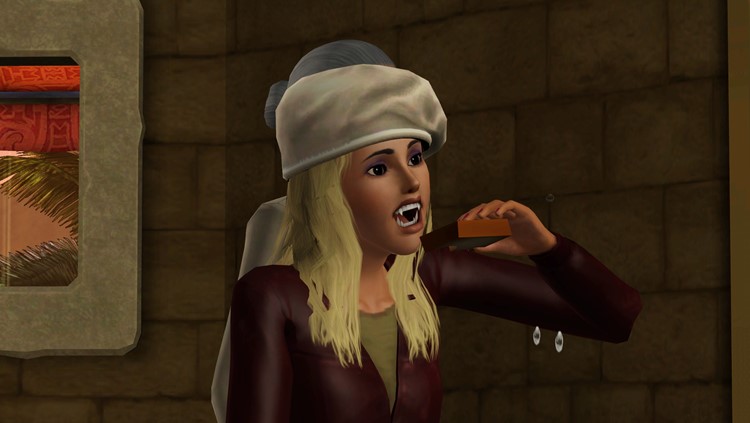 It was only a short hike from the base camp where Wendy found the ruins of the tomb of Rachel in the shadow of a steep hill within site of an ancient pyramid that according to tradition had been constructed by her son, Joseph. 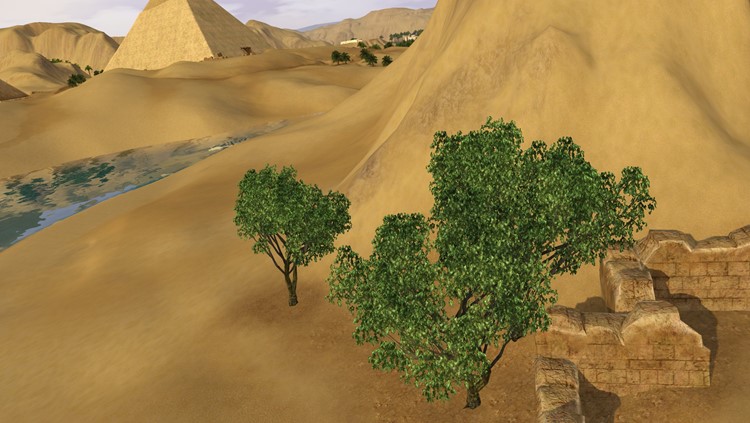 Using the key that she acquired from the village woman, Wendy and I let ourselves into through a hidden doorway. At this point, I was told to stand guard at the door while Wendy stood for a moment thinking through the steps she needed to follow in exact order. 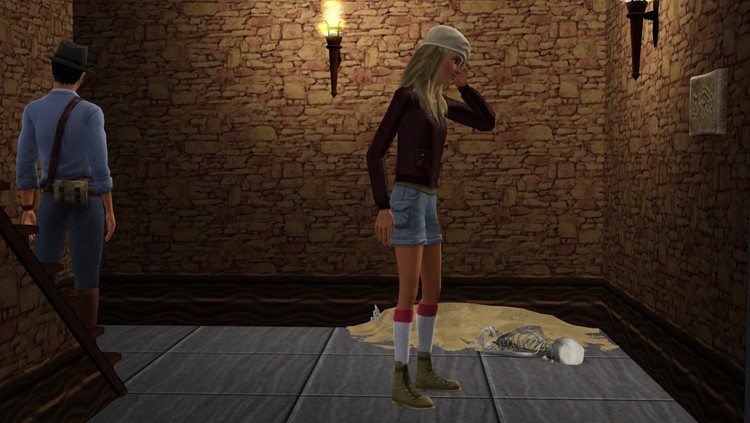 Having some experience in “tomb-raiding”, I understood her need for caution and concentration. The first thing that she needed was to find a second key. This was an ancient and magical key. 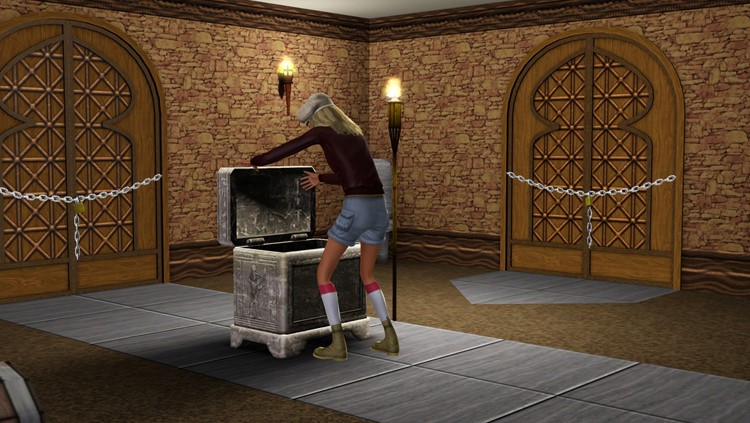 It was in the shape of a crescent moon and required that a spell be chanted as it was pushed into place. 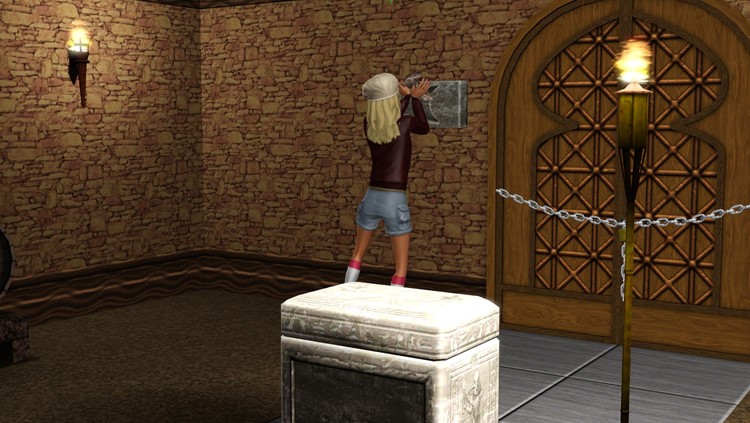 Inside the chamber, Wendy needed to step on a certain spot on the floor that only she could see after she chanted another spell. 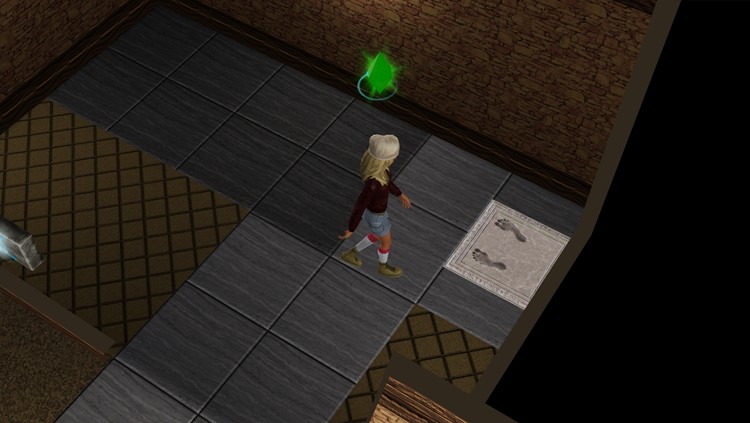 Then a third spell was intoned, giving her the strength she needed to move a massive statue into place over another mystical floor switch. 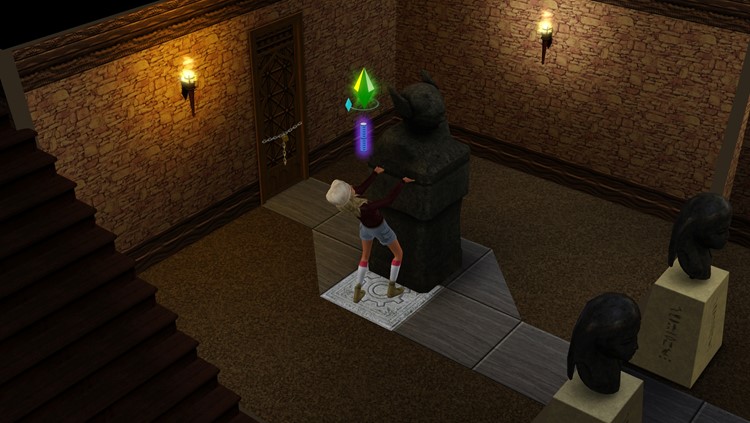 This unlocked the door to a third chamber and it was in here that Wendy found the thing that she was looking for. 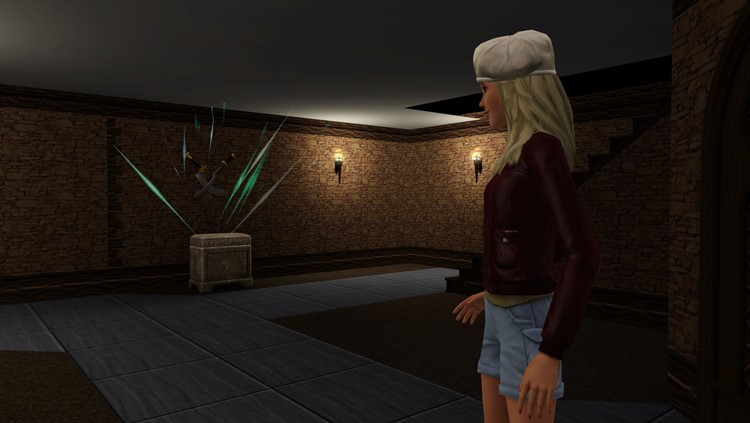 A fourth spell was needed to allow Wendy to open the sarcophagus that contained a number of magical objects including three scrolls that presumably were the “Claviculu Rachela”. Although they were scrolls and looked nothing like the treasure-bound “The Grimoire of Morgan Le Fey” did not mean that the content was not the same. Of course, I could not be the judge of that. For one, these scrolls were over 2000 years old and written in Demotic Egyptian. According to Wendy, this was not the original work of Rachel, but it was, as a copy, the next best thing. 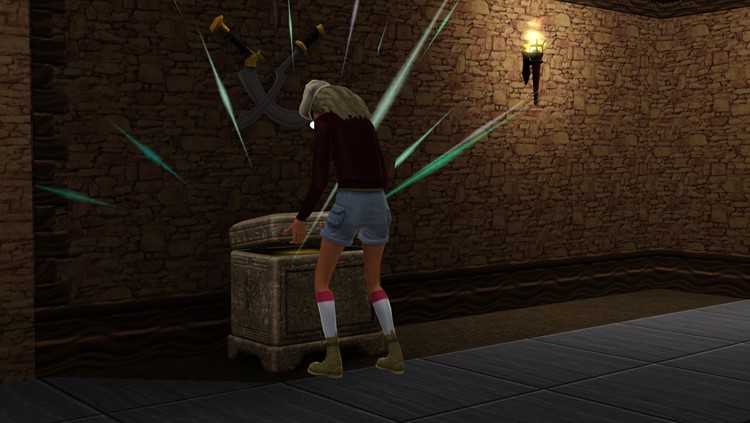 Later that evening I watched from a distance as Wendy celebrated in an almost weird and somber manner. In her hand, she grasped what was obviously an magical wand. 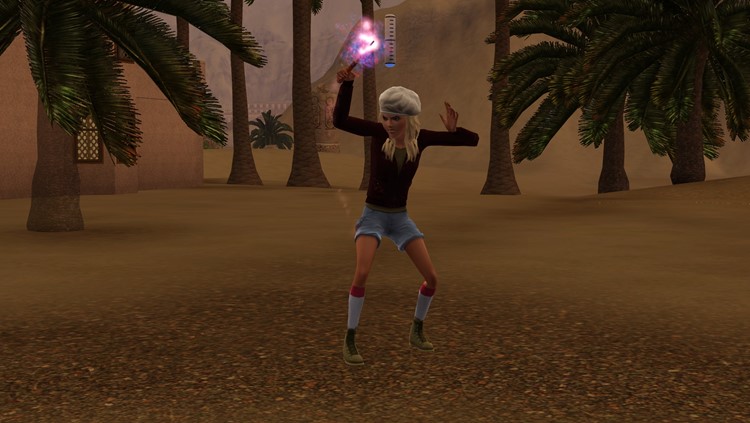 I had agreed to not ask questions and to not comment. In keeping with that agreement, I said nothing and watched in silence, but I could not help thinking that this was the beginning of what would be a long and strange journey for the both of us. 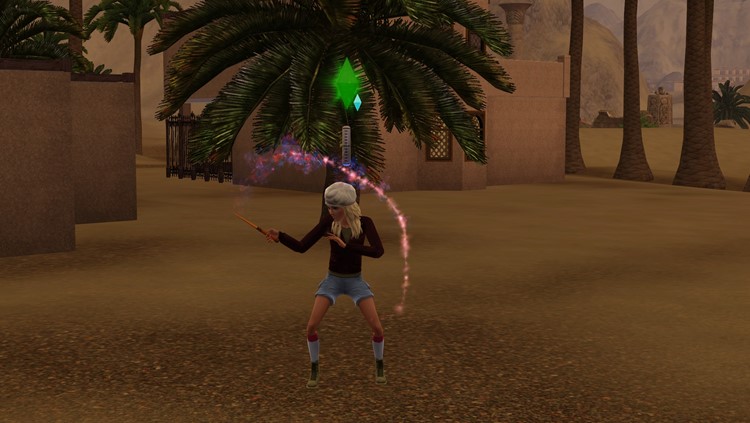